Dr. Zaman Sheikh, director of National Institute of Diabetes and Endocrinology predicts that by the year 2030, Pakistan will have the fourth largest diabetic population in the world — around 13.8 million people.

According to the International Diabetes Federation, 285 million people across the world are suffering from diabetes and the figure is expected to reach 438.4 million by the year 2030 — an increase of nearly 54 per cent.

In layman’s terms, diabetes is also referred to as sugar mainly because pancreas fail to produce a hormone insulin, which is responsible for removing excess glucose (a sugar) from the blood and storing it to be used later. When the levels of glucose in one’s blood surpass the standard, that’s when a person is said to be diabetic and is warned to avoid the intake of sweet foods.

Although diabetes can be easily detected by blood tests, we have listed down the ten most visible symptoms of diabetes for your ease. 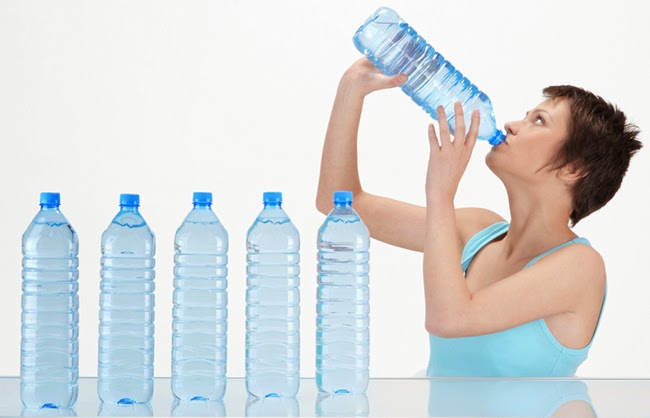 As glucose levels in the blood rise, the kidneys attempt to filter it from your blood. When there is too much glucose in the blood the kidneys eventually can’t keep up. The excess glucose is excreted into your urine along with fluids from your body. This causes more frequent urination as your body attempts to expel the glucose. You become chronically dehydrated and the urge to drink more becomes increased.

Your body needs to utilize insulin to pull glucose into your cells. When you have a lack of insulin, or are insulin resistant, your body can’t store the glucose in your cells. Cells need glucose for energy. Because you aren’t storing the glucose, your body doesn’t have the energy it needs. This translates to increased hunger as the body attempts to increase calories for energy.

Weakness and fatigue are a result of the body’s inability to properly utilize energy (glucose). Without being able to pull glucose into the cells, the body doesn’t have the proper amount of energy to function optimally. This results in fatigue and weakness.

The body excretes the glucose in urine and decreases the amount of calories that are being absorbed into the cells. This means you end up losing weight as a result since you can’t compensate in calories for what is lost.

Tingling or numbness, otherwise known as diabetic neuropathy is damage to nerves that arises as a complication of high blood glucose levels. When blood glucose levels are elevated, it interferes with signals transmitted by nerves. In addition, the walls of small blood vessels are weakened, effectively cutting off blood supply to nerves. This usually happens in the outermost extremities, starting with the feet. 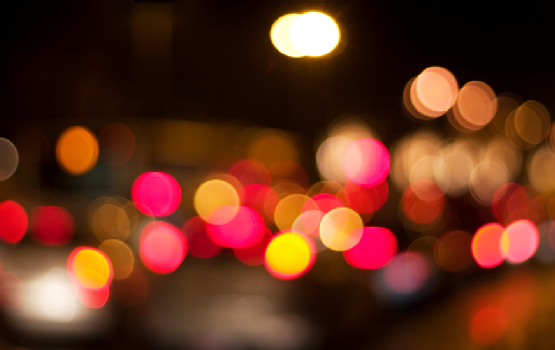 Another area that is extremely sensitive to the effects of high blood glucose is the eyes. The lens of the eye can swell and change shape causing your vision to suddenly become blurry.

In one study by the University of Warwick, researchers found that receptors that recognize infection become ‘blind’ when glucose levels rise in the blood. The high glucose effectively inhibits the normal working process of the immune system. This slows the work of white blood cells which are responsible for combating bacteria’s and healing wounds. 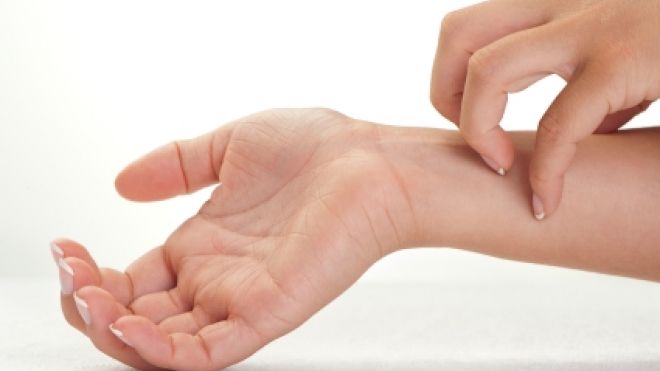 Your body is made up of 50%-78% water. Due to the frequent urination and constant thirst, just about everything is going to dry out. That includes your skin. Dry, itchy or scaly skin is a common symptom of diabetes as your kidneys excrete more water out of your tissues.

It is the same when you are fasting and food and water deprivation causes you to become lethargic and irritated. Same is the case with diabetes. Constant loss of energy in the form of glucose being expelled from your body through urine cause one to have to have mood swings and become annoyed very easily.

The above mentioned are the most detectable signs of diabetes in adults and children (juvenile diabetes) alike which can be treated by injecting insulin and maintaining a low sugar diet.

Namibia suspends use of Russian...

COVID-19 vaccines not linked to...