Bollywood beauty Anushka Sharma and Indian cricketer Virat Kohli have tied the knot in a private ceremony in Milan, Italy, the power couple confirmed through tweets on their respective Twitter profiles.

“Today we have promised each other to be bound in love for ever. We are truly blessed to share the news with you.This beautiful day will be made more special with the love and support of our family of fans & well wishers. Thank you for being such an important part of our journey,” the actress and the cricketer wrote on their Twitter profiles with different pictures accompanying the much awaited announcement.

This is so beautiful :’) she comes in on her own song and virat is in awe looking at her #VirushkaWedding pic.twitter.com/yZW3oYv6Rq 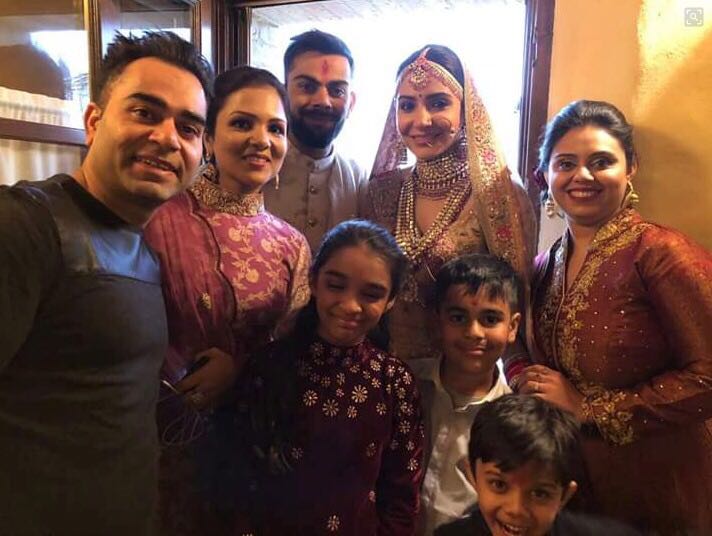 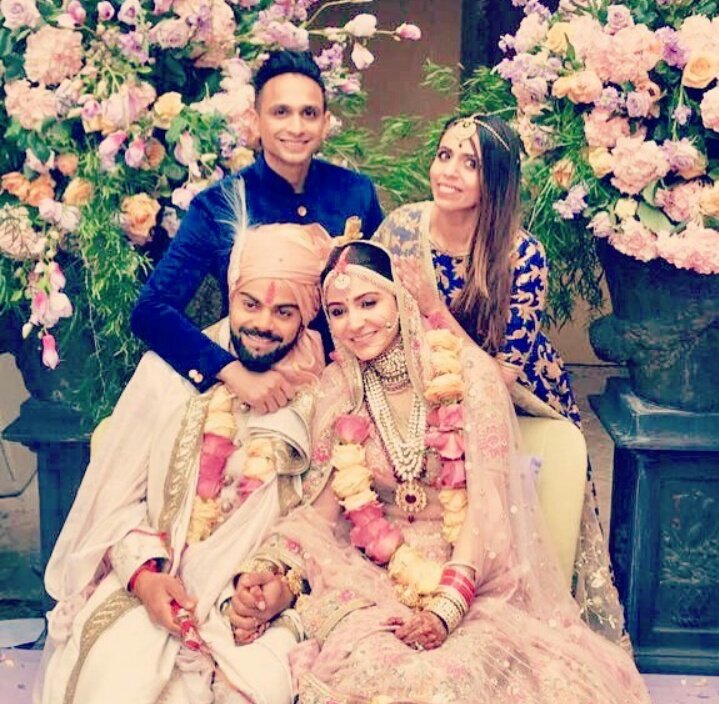 A statement sent to journalists said the wedding had been attended by close family and a few friends as “they wished their wedding to be a very private affair”.

The ceremony was performed as per Hindu rituals, it added.

Rumours were rife that the couple’s sole reason to fly to Italy was to get married and only close friends and family are invited in the event.

Report in an Indian magazine claimed that Virat and Anushka will be throwing a grand reception in Mumbai on December 21. 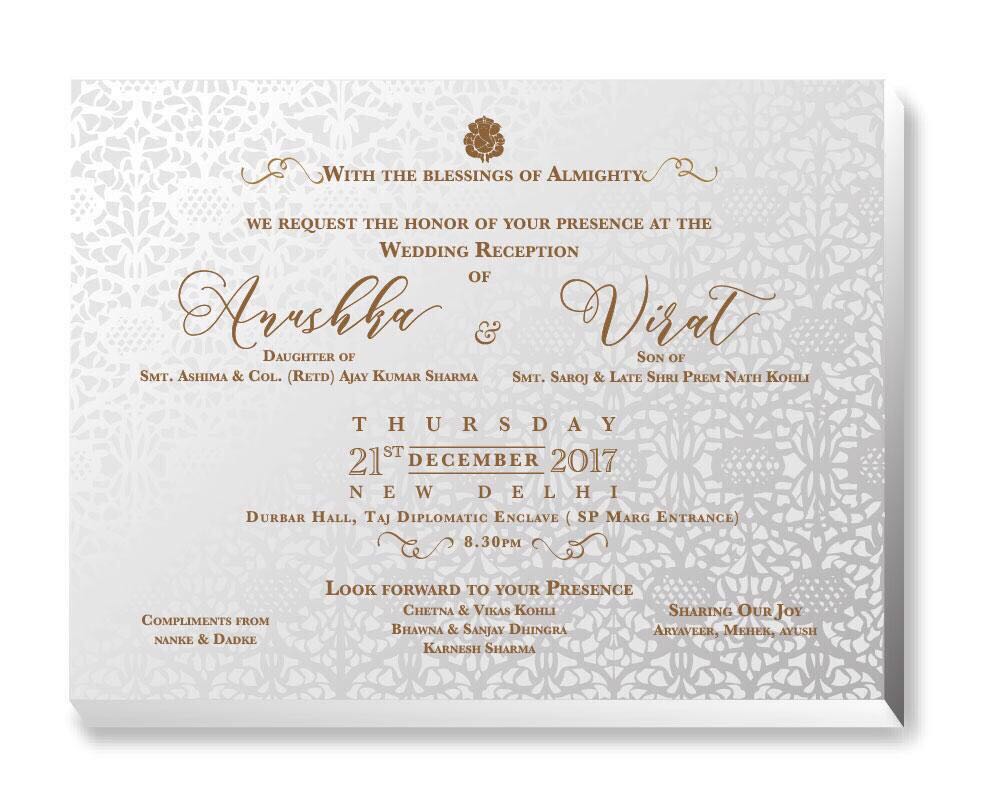 It was an open secret that Kohli and Anushka have been in a relationship and dating for at least a couple of years now. Anushka even accompanied the cricketer during India’s tour of England in 2013.

The relationship has blossomed ever since and despite minor blips has stood the test of time.Although there were reports of a breakup in 2015, Kohli came out in open support of Anushka when fans lashed out at her for his poor run of form.

Kohli has spoke highly of her during a recent interview in a web series saying it was Anushka who motivated him during difficult periods.

“Anushka has taught me a lot over the last four years including how to be poised and how to utilise my position. She motivated me during my difficult phase when I wasn’t in the best form. And later, I ended up scoring runs. So it was a special thing for both of us,” he had said.

Both were recently seen in a TV commercial for a second time, this time for a bridal clothing brand.

Although Virat and Anushka have often been spotted together in public, it wasn’t until Valentine’s Day earlier this year, that he publicly acknowledged the relationship.