ISLAMABAD: Caretaker Federal Minister for Energy Syed Ali Zafar on Saturday said that the government has decided to reduce petroleum prices in order to provide relief to the general public, ARY News reported.

According to a statement issued by the press information department, the minister said that the federal cabinet has decided that sales tax rates would be reduced from 17% to 12% for Motor spirit and Kerosene Oil, from 31% to 24% on High Speed Diesel and from 17% to 9% on Light Diesel Oil. 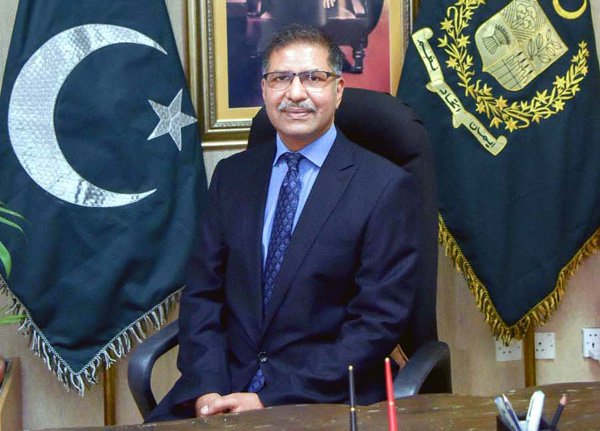 “The caretaker government is fully aware of the problems being faced by the people and was determined to reduce their sufferings despite the present financial constraints,” said the minister.

Syed Ali Zafar, who also serves as minister for information and broadcasting said that federal Government is confident that the relief in petroleum prices will not only provide much needed respite to the masses but also reduce the cost of production and give a boost to economic activity.

He however added that the federal government would suffer an estimated loss in revenue of Rs10billion after the move.

The reduction in prices of petroleum products will be effective from 12:00 midnight, the minister concluded.