Experts are warning that the number of killer Asian hornets has reached a record level in the United Kingdom (UK).

Seventy-one Asian hornet queens have been found in the Channel island of Jersey – surpassing the previous record number of 69 reported in 2019, the Independent reports. 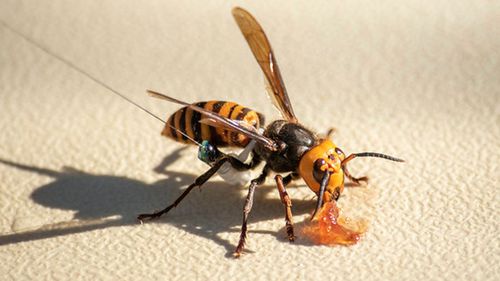 The hornets have been labelled “killer” for their ability to kill people with allergies after only one sting. However, this is no more dangerous than native European wasps and hornets.

They can devour up to 50 bees per day, and have been known to wipe out entire colonies.

Authorities on Jersey are monitoring the numbers and have launched a trapping programme to contain the hornets. 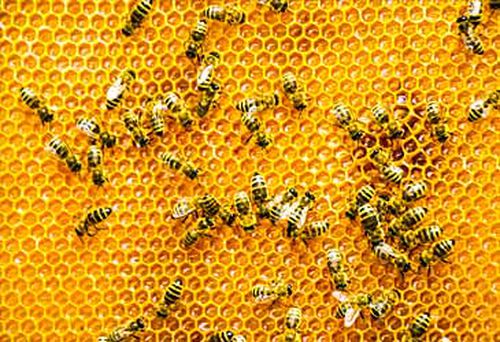 “While there is a concern about the number of spring queens found, we are running an effective and extensive spring trapping system as part of the control programme,” Alastair Christie, Jersey’s Asian hornet coordinator, said.

He further said that a “clearer picture” would emerge in the coming weeks with local volunteers tracking the insects as worker hornets begin to leave nests.

In pictures: This Russian cafe makes you feel like you’re in a real-life…

Punjab govt agrees to pay Rs30.8mn to woman years after acquiring her…

Saudi allows women to register for Hajj 2021 without male dependent

Punjab govt agrees to pay Rs30.8mn to woman years after acquiring her…