In pictures: Thousands protest outside Indian High Commission in London

LONDON: Thousands of people, waving Pakistani and Kashmiri flags, protested outside the Indian High Commission in London on ‘Black Day’ being observed across Pakistan and in other parts of the world against Indian atrocities in Occupied Kashmir, ARY News reported on Thursday. 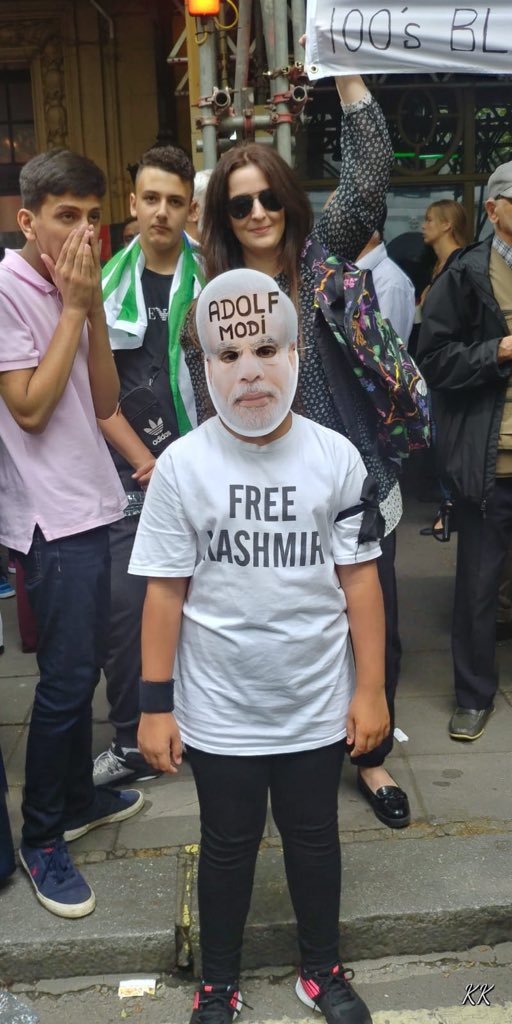 Chants of “Modi the Butcher” reverberating on the streets of London today. There is a huge number of people out to protest the RSS atrocities in Kashmir and the unilateral assault on their constitution.#IndianHitlerModi pic.twitter.com/P5ODSWXmyz

In the protest outside Indian High Commission, people from different areas of Britain, including Sikh and Turkish communities, have gathered to denounce the Indian move of scrapping Article 370 in occupied Kashmir. Many of the protesters had come to the capital from other English cities on specially chartered buses. 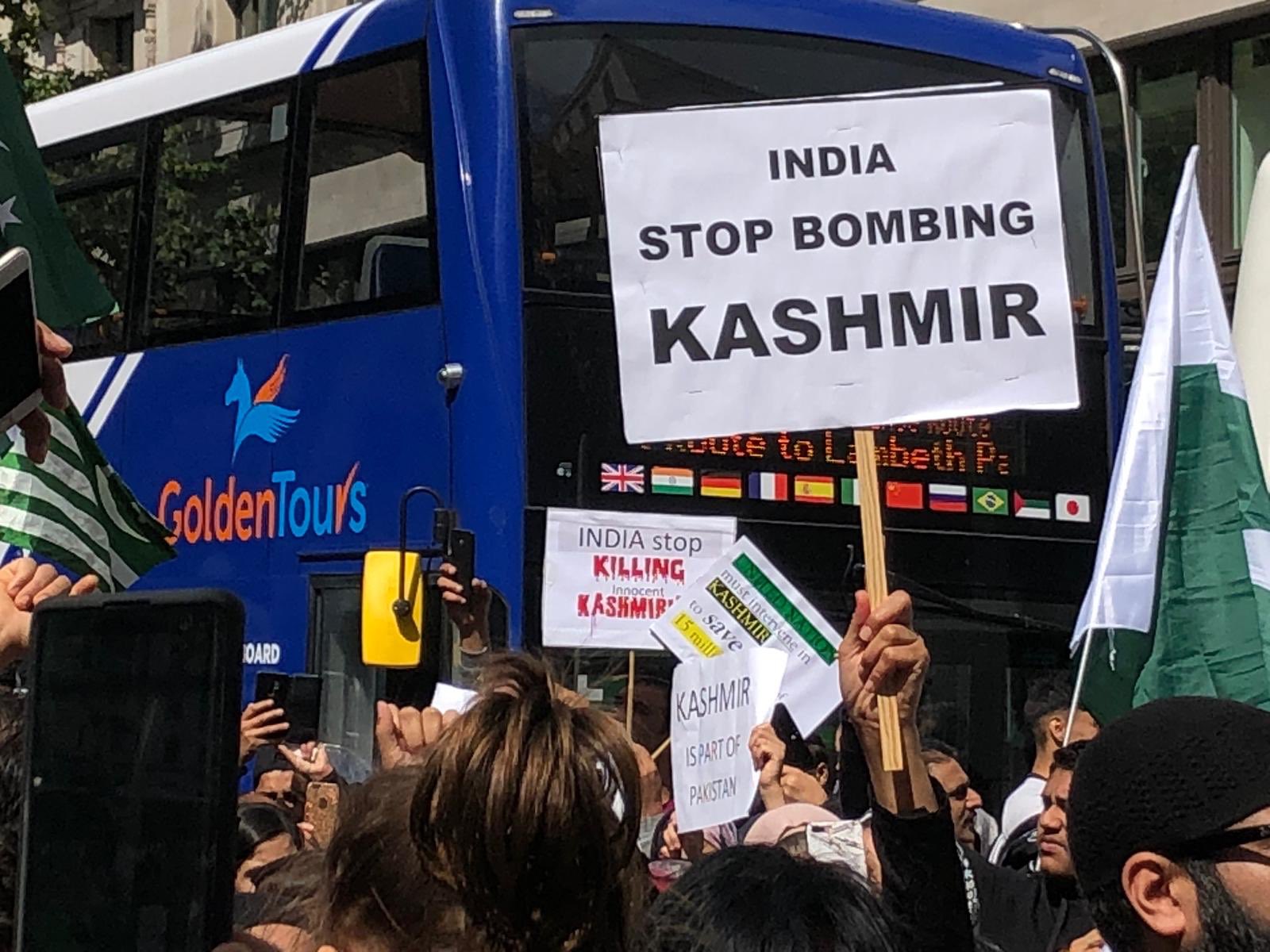 Zulfi Bukhari congratulated protesters for holding a historic protest in London outside Indian High Commission against the Modi’s government brutalities in IoK. 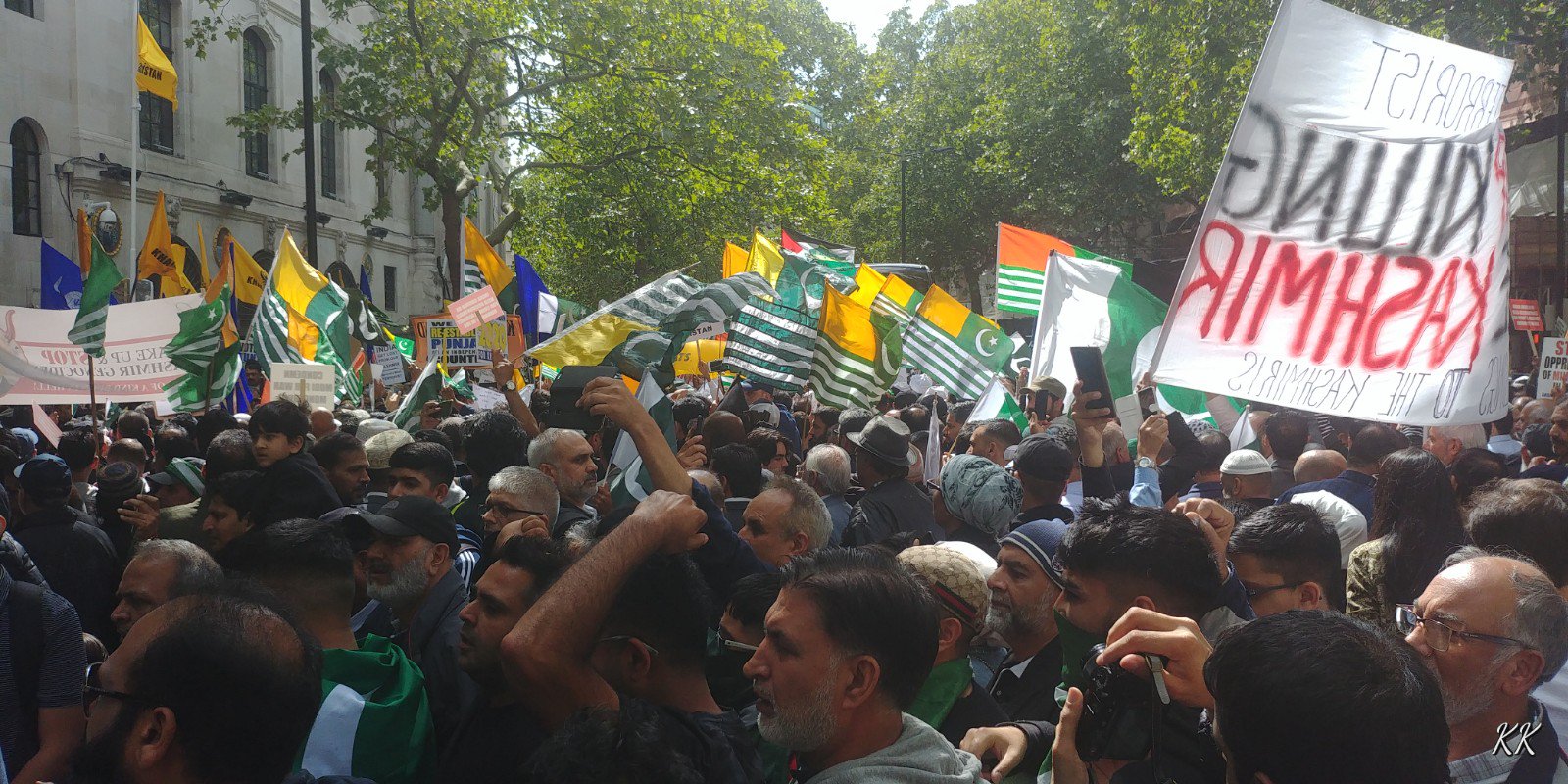 A heavy contingent of police was deployed in the area.

Rallies and protest demonstrations were also held in Pakistan and in other parts of the world to condemn India’s anti-Kashmir move and brutalities in Occupied Kashmir. 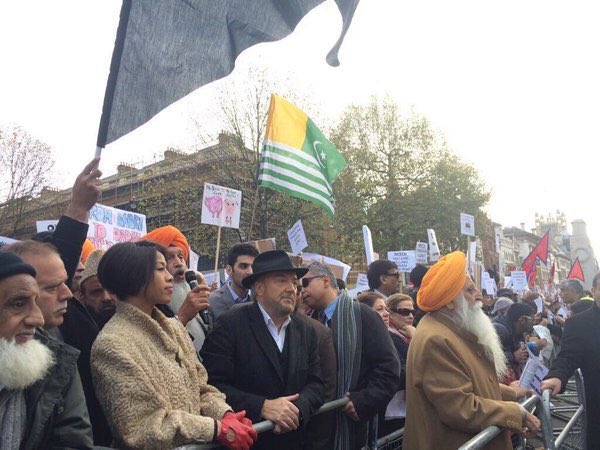 A day earlier, the British Pakistani and Kashmiri community held another huge demonstration outside British Parliament London to highlight the sufferings of their Kashmiris brothers in the occupied valley.

The rally was attended by Pakistani diaspora belonging to all walks of life including men, women and children in large number.

It must be noted that the United Nations Security Council (UNSC) will hold an emergency session in New York on Friday (tomorrow) to discuss the Kashmir issue.