Today, in the impacted areas of the Mariana district of southeast Minas Gerais state, ground zero of the disaster, all that remains are ruins of towns, a devastated landscape and thousands of people waiting for some kind of compensation. 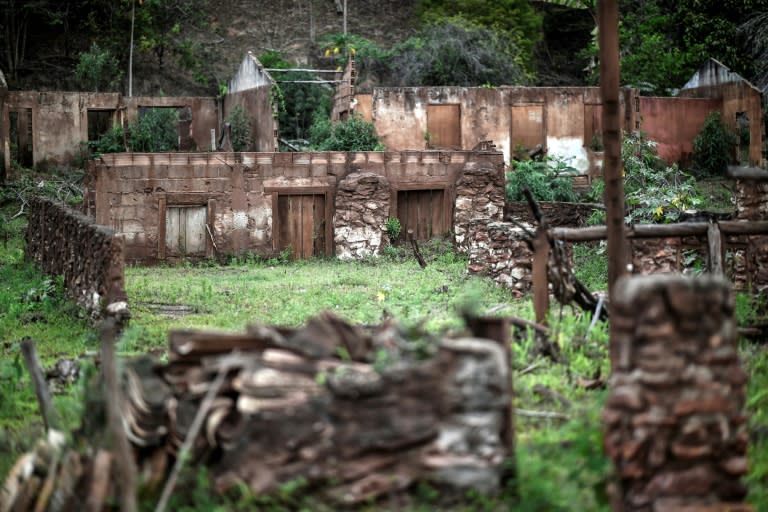 The failure of the Fundao tailings dam, owned by a joint venture called Samarco, on November 5, 2015 unleashed a torrent of nearly 40 million cubic meters of highly toxic mine sludge. The wall of reddish water and mud wiped the towns of Bento Rodrigues and Paracatu de Baixo off the map.

From that grim mess, ghost towns are now emerging: abandoned houses, churches, a school, all covered with weeds and their walls stained by the copper-colored iron ore waste that roared down a mountainside.

“It was the worst day of my life. I ran for my life, to not get trapped in the mud,” said Zezinho do Bento, a retired merchant who used to live in Bento Rodrigues.

“I did not lose my life. But I lost everything else,” he said. 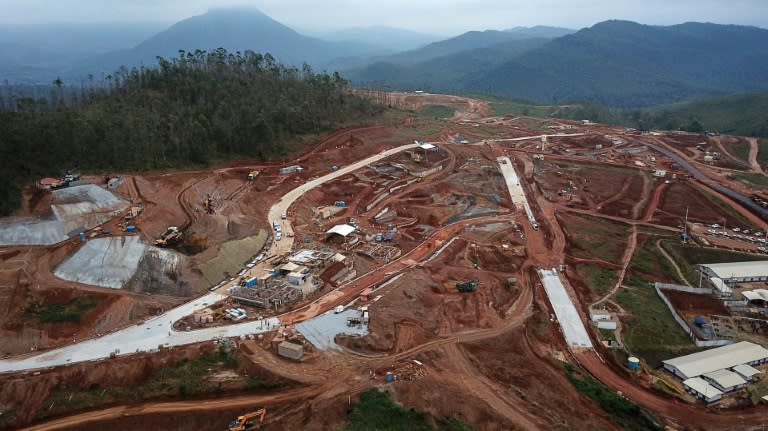 The mud killed 19 people and flooded 39 towns in Minas Gerais and neighboring Espirito Santo state as it flowed more than 600 kilometers (375 miles) along the Doce River and its tributaries and then into the Atlantic, devastating wildlife and vegetation along the way.

No executive of Samarco, which is a joint venture between Brazil’s Vale and the Anglo-Australian concern BHP, has been convicted of a crime. Homicide charges were dropped. All that remains are lesser charges of causing environmental damage. 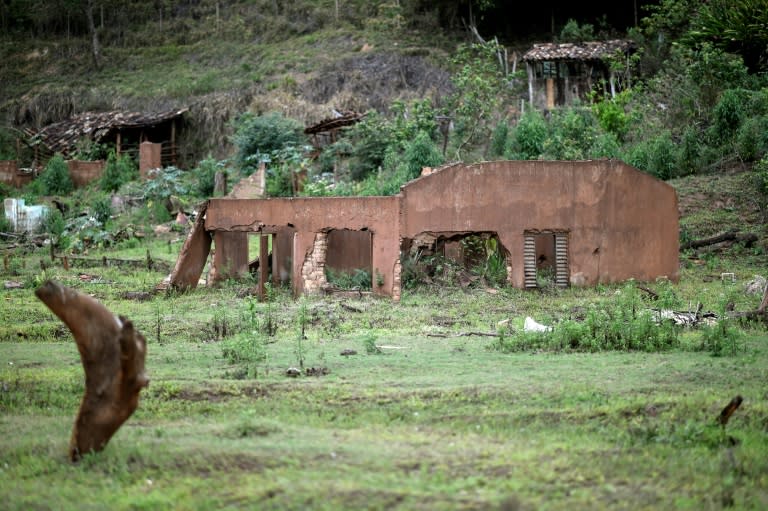 As of August, Samarco, Vale and BHP had paid out through a non- profit called the Renova Foundation the equivalent of $1.67 billion for clean-up work and damages along the Doce River and its 113 tributaries.

But several rivers still need to be treated, and 40,000 hectares (100,000 acres) of Atlantic forest await replanting, says the foundation, which is managing the money earmarked for damages.

It has compensated some 320,000 people, although prosecutors in Minas Gerais say that 700,000 were impacted by the disaster in one way or another.

In the small town of Mariana, only 151 of the 825 families who had registered as of December 2018 as flood victims have received compensation, according to a local prosecutor, Guilherme Meneghin.

And 402 families are still waiting for houses that Samarco is building in low-risk areas. There, the so-called “new” Bento Rodrigues and Paracatu will be constructed. The work is behind schedule and is now forecast to be completed in August 2020.

After the disaster, Vale coined the phrase “Mariana never again.” But that determined spirit did not last long. In January 2019 another mining dam — also in Minas Gerais and also owned by Samarco — collapsed, leaving 270 people dead or missing. It was Brazil’s deadliest industrial accident ever.

On October 25, Samarco saw its license to operate in the region reinstated. It is a major source of revenue and income in Minas Gerais.