The feature, which was first reported by TechCrunch, appears to be an attempt by Instagram to compete more directly with Chinese social media app Tik Tok.

The video tool allows users to create short 15-second clips, with music and all, that can be uploaded to their Stories. 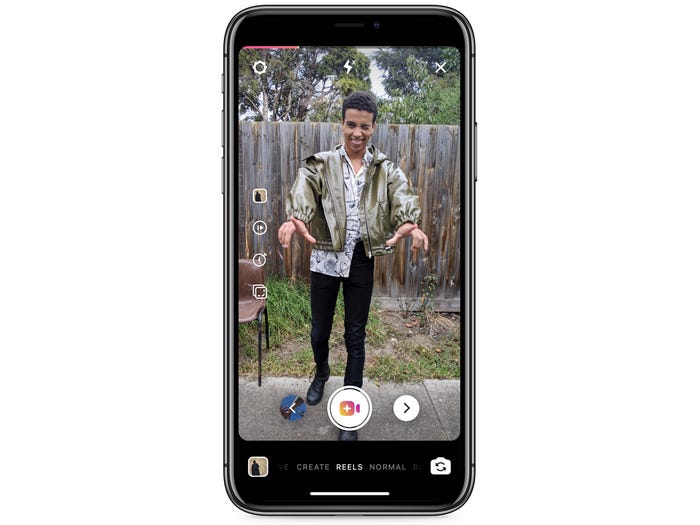 The feature is now available on both iOS and Android but it will initially be limited to users in Brazil.

“No two products are exactly the same, and at the end of the day, sharing video with music is a pretty universal idea we think everyone might be interested in using,” said Robby Stein, director of product management while speaking at event.

WATCH: Here is how the first cookie was baked in space