Islamabad and Karachi Kings to fight for PSL final spot

DUBAI: Former champions Islamabad and title aspirants Karachi Kings will face off in the first qualifiers in Dubai on Sunday, with both teams understanding the benefits of a victory as it will land them directly in the final of the Pakistan Super League next week.

Karachi Kings had the upper hand in the last league game by six wickets but they realize the playoff will be totally different as Islamabad will be at their full strength after resting three of their key players — opener Luke Ronchi, spinning all-rounder Samit Patel and spearhead Mohammad Sami — on Friday.

Even the losing team has the luxury of getting another chance of playing the winners of the first eliminator in which last year’s finalists Peshawar Zalmi and Quetta Gladiators are pitted against each other.

Both teams are locked at four wins each in the eight games they have played over three years, with Islamabad knocking Karachi in the eliminator in 2016 and Karachi taking revenge the following year.

Ronchi has been the top run-getter for Islamabad with 289 at a whooping strike rate of 166 and his best of 77 was also against Karachi in the first league game when Islamabad won by five wickets. Also in the best of forms are Jean-Paul Duminy, Hussain Talat and Asif Ali who raked up good scores in the first round.

Patel and Sami are also instrumental in Islamabad’s progress, with the Englishman getting 11 wickets and Pakistani on 10. But medium pacer Faheem Ashraf has been at his best in taking wickets, leading the chart with 16.

“It’s all about getting to know their roles and players understand why we finished number one. It’s been good. There are no stones unturned when we go to matches,” said Jones, under whom Islamabad won the title in PSL’s inaugural year two years ago.

Karachi Kings will be looking to their one-drop batsman Babar Azam who is currently second in the top run-scorers’ list with 339, just eight behind Peshawar Zalmi’s Kamran Akmal.

Eoin Morgan will continue to lead the Karachi team in the absence of Imad Wasim, who is advised further rest after injuring himself in Lahore Qalandars’ match.

“He won’t play Sunday but we are hoping that after that we will get him available,” said Arthur about Imad.

Karachi Kings have one of the best bowling attacks in the PSL, with spearhead Usman Shinwari in ruthless wicket-taking form, chipping in with 4-17 against Islamabad on Friday. He is second in the table with 14 wickets, just two behind Faheem. 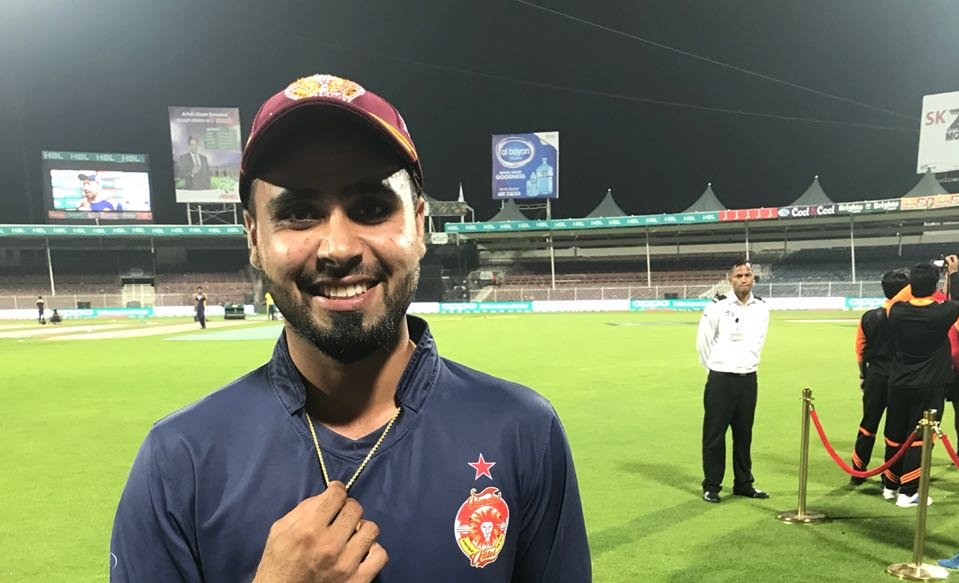 Arthur hopes his fielders pull up their socks.

“What to improve? Certainly on drop catches as we have dropped a few, so it will be important we do not let go chances which come our way,” said Arthur.

Any let up from either side will cost them dearly, as the prize of getting to Karachi for the final is too charming to spurn. So expect a cracking qualifier on Sunday night.