Here is why this man was uninjured after shooting himself

Videos of a man shooting himself repeatedly in the mouth with different guns, while remaining unharmed, have been viewed tens of thousands of times on Facebook.

The man, who is wearing what appears to be a South Sudanese military uniform, boasts that he is able to protect the country’s President Salva Kiir thanks to this mysterious power.

What’s behind the trick?

AFP filmed a demonstration with a forensic ballistics expert to show that the man was firing blanks rather than live ammunition. Another firearms expert called the man’s behaviour “incredibly dangerous”, warning that children could be seriously hurt trying to copy him.

One Facebook post sharing the video has been viewed more than 190,000 times since it was published on July 23 and shared more than 3,000 times.

The man appears to shoot himself in the mouth with three different guns, releasing smoke and a loud bang. He is then heard gloating about how he can protect South Sudan’s President Salva Kiir.

“We can protect Kiir anywhere, man,” he says.

Another Facebook post, sharing a shorter version of the video, says in the caption that it shows the soldier “show[ing] off his spiritual powers”. “Note how spits out cartridges as though they were peanuts,” says the caption on the video. “I strongly believe he is from the original bloodline of the ancient Egyptians.”

How we know the man was not using live ammunition

We paid a visit to the shooting range of the National Gun Owners Association of Kenya in Kirigiti, Kiambu County, for a demonstration from NGOA chairman Antony Wahome, a forensic ballistics expert.

He explained to AFP how the man in uniform managed to release only smoke while firing the gun into his mouth.

“What basically he did was to separate the cartridge to get an empty case then used the empty shell to pull the trigger. When you shoot the gun with this empty shell, you will only hear a sound and see some smoke but there is nothing,” Wahome explained.

A round of ammunition has four components:

1. The case or shell – the container that holds all the other ammunition components together.

2. The primer – an explosive chemical compound that ignites the gunpowder when struck by a firing pin.

3. Gunpowder – A chemical mixture that burns rapidly and converts to an expanding gas when ignited.

4. Projectile – The object expelled from the barrel. A bullet is a projectile, often containing lead. 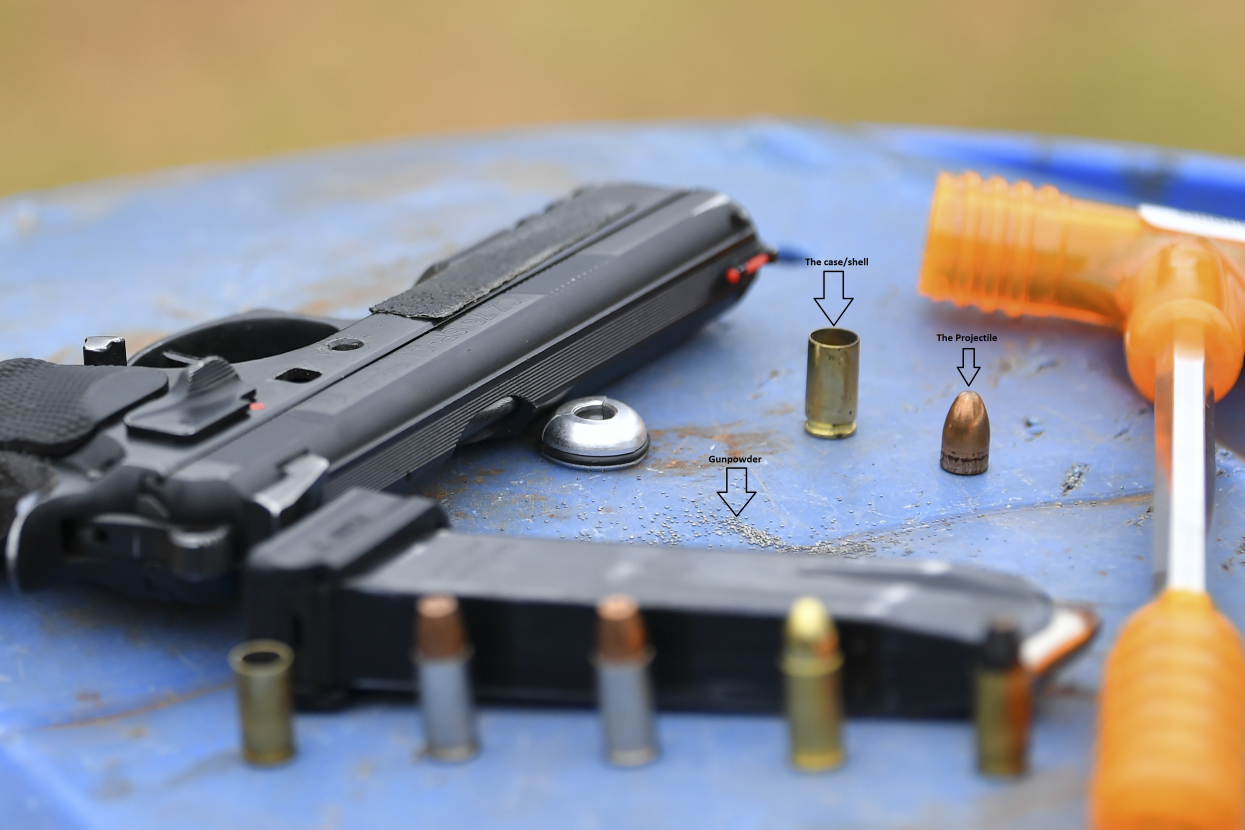 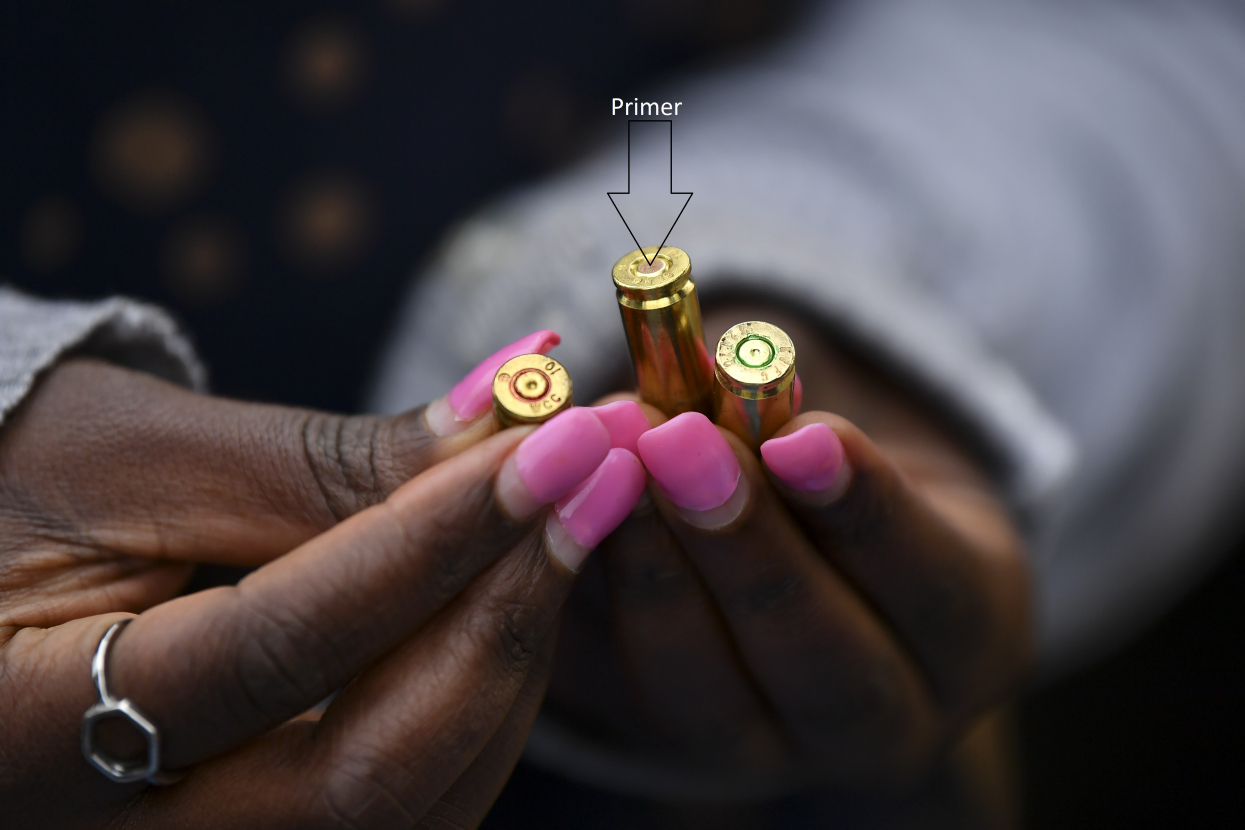 The man in the video is firing a gun using only the first of the four elements, which is why he remains unhurt.

What the man is doing is still dangerous

Arthur Alphin, a US ballistics expert and retired army officer, said that live ammunition produces a recoil effect — a backwards motion — when the trigger is pulled. This does not happen in the video, another sign that the man was firing blanks.

He expressed disgust at the video, saying it could cause harm to children seeing it on social media.

“The guys in this video are incredibly dangerous. They should be removed from office, stripped of their rank. What if some child saw this and tried it with live ammunition?” he said.

Blank ammunition can be deadly

While the man in the video appears unhurt, blank bullets can be dangerous.

As reported by NewYork Times in 1984, the actor Jon-Erik Hexum of the US TV series “Cover-Up” died after inadvertently shooting himself in the head with a pistol that fired blanks.

Who is the man in the video?

AFP is still trying to confirm exactly when and where the footage was filmed.

The man is wearing what appears to be a uniform of the Sudan People´s Liberation Army (SPLA), the army of South Sudan. On his chest you can see the SPLA emblem — featuring the black, red and green of the country’s flag — and on his shoulder, the army’s green and yellow insignia. Here’s a screenshot alongside a picture of Kiir in army uniform, for comparison.

An AFP reporter in South Sudan identified the uniform as that of the Tiger Battalion, the security force guarding the president.