Over 3,380 martyred in fight against terrorism in five years: interior ministry

ISLAMABAD: At least 3,384 people, including 1,457 security personnel, have been martyred in 3,990 terror attacks during the past five years in Pakistan, ARY News reported.

According to the interior ministry, 8,436 people, including 2,569 security officials have been injured in the terrorism-related incident from 2015 to 13th of September 2020. 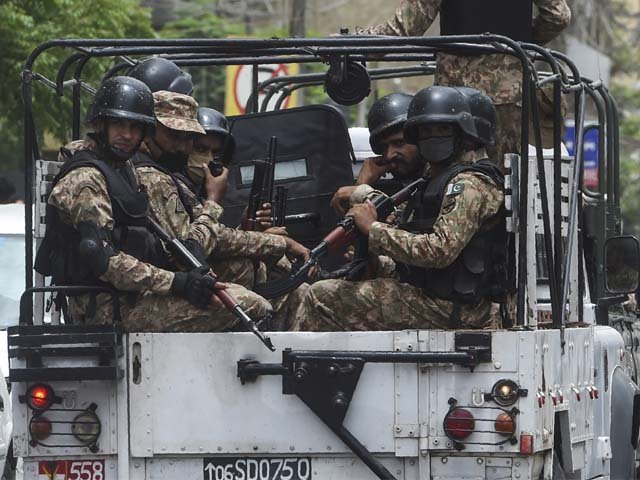 It is pertaining to mention here that Pakistan has rendered countless sacrifices in War against Terrorism and has always taken indiscriminate action against any form of extremism and terrorism.

Last year in July, Prime Minister Imran Khan had said that the Pakistani nation had rendered 70,000 sacrifices in war against terrorism as a high price of the Afghan war.

PM Imran Khan, while addressing to the US Institute of Peace in Washington, reiterated, “I have always adopted the stance that Afghan issue could be resolved through dialogues. I’ve also asked everyone in the United States that there is no military solution to the issue.”