‘King of Pop’ Michael Jackson’s former maid has come up with a startling claim about the music legend’s first marriage.

The star’s former maid Adrian McManus told Daily Mail that the he never loved his first wife Lisa Marie Presley and married her to get hold of Elvis’ huge catalogue of music.

The maid who worked for Michael Jackson for four years claimed to have a unique insight into couple’s relationship. 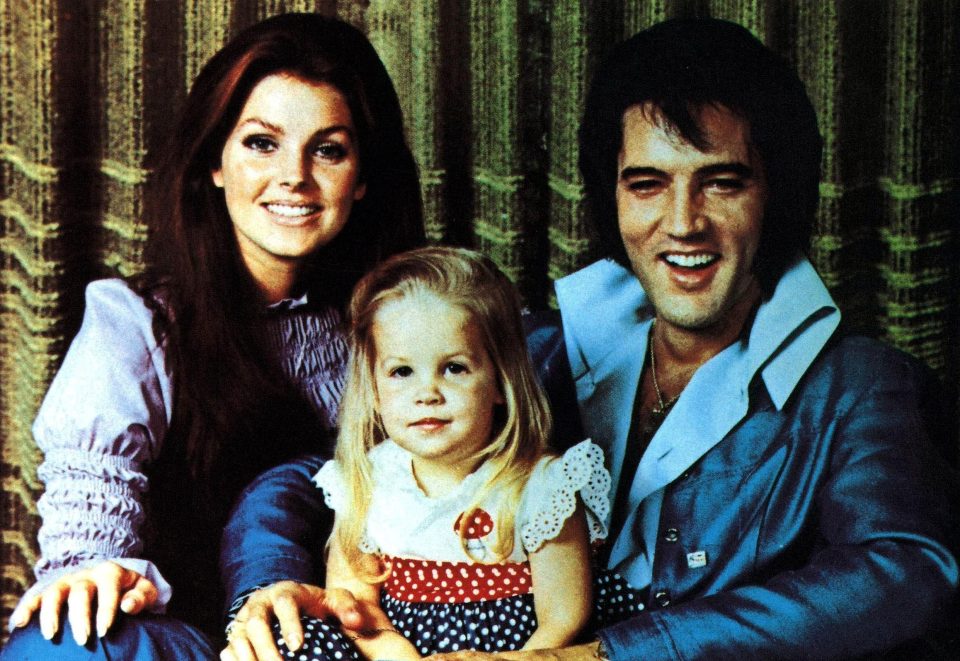 McManus was of the view that Michael Jackson did not love Elvis Presley’s daughter but only planned to usurp rights to her dad’s fortune and rights to more than 1,000 of Elvis’ songs as he also managed to take control of the Beatles’ back catalogue.

The maid maintained that she is opening up because she felt sorry for Lisa Marie Presley, who was a singer and model when she and Jackson first got together in 1993.

“What I felt with Lisa Marie, she was very kind. I think that Lisa really truly had a thing for Michael.I think she really liked him and the sad part is I had read notes that Michael had in his bedroom which read, ‘Got to acquire the song list for Elvis'” said McManus.