Farooq Sattar lost on all two seats he was contesting from Karachi to PTI candidates Arif Alvi and Aamir Liaquat Hussain but as his party refused to join the APC led by MMA.

The All Parties Conference was called by MMA leader Fazlur Rehman against the alleged rigging in the July 25 general elections. 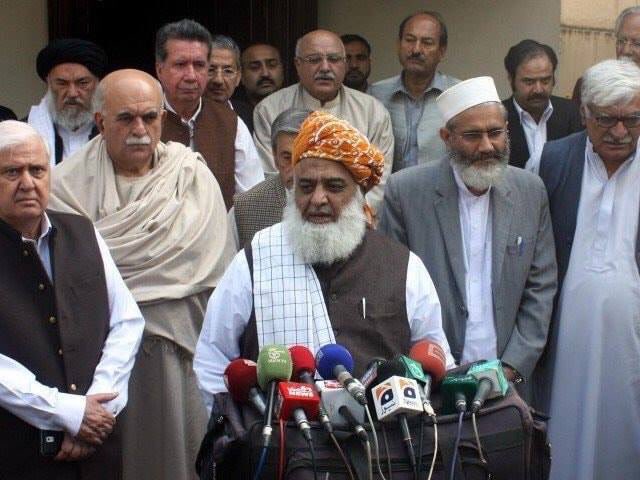 Pakistan People’s Party (PPP) refused to attend the meeting but said it supports the claims made by the party leaders attending APC.

Karachi voters’ turnout in 2018 polls lower than the 1988 elections