Addressing a news conference in Islamabad today (Tuesday), Ashrafi said that the prime minister has tasked Foreign Minister Shah Mahmood Qureshi to liaison with other countries regarding the situation in Jerusalem.

He said that Pakistan will continue raising the voice for suppressed Kashmiris and Palestinians at every international forum.

Pakistan on Tuesday strongly condemned the airstrikes by Israel in Gaza that resulted in deaths and injuries to so many innocent Palestinians including children.

“This is yet another reprehensible action during the holy month of Ramadan, following the increased restrictions on the fundamental freedoms of Palestinians, and the attacks in and outside Al-Aqsa Mosque,” the FO spokesperson said in a statement. 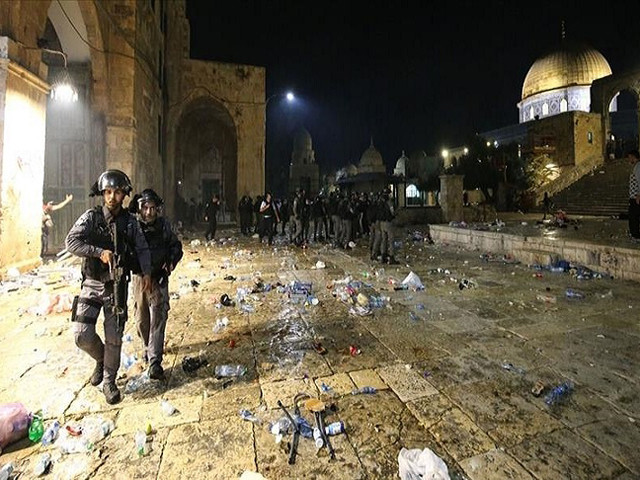 He said the indiscriminate use of force by Israeli forces against defenceless Palestinians, causing death and injuries, defies all humanitarian norms and human rights laws.

Pakistan also called upon the international community to put an end to the blatant use of force and flagrant violation of the human rights of the Palestinian people.

“Establishment of a viable, independent and contiguous State of Palestine, on the basis of internationally agreed parameters, the pre-1967 borders, and with Al-Quds Al-Sharif as its capital, is the only sustainable guarantee for peace in the region,” the statement concluded.

The Israeli military has continued its bombardment of the besieged Gaza Strip on Tuesday, targeting several areas after rockets were fired from the enclave.

Health authorities in Gaza said at least 28 Palestinians – including 10 children – were killed in Israeli air strikes on the strip since late on Monday. 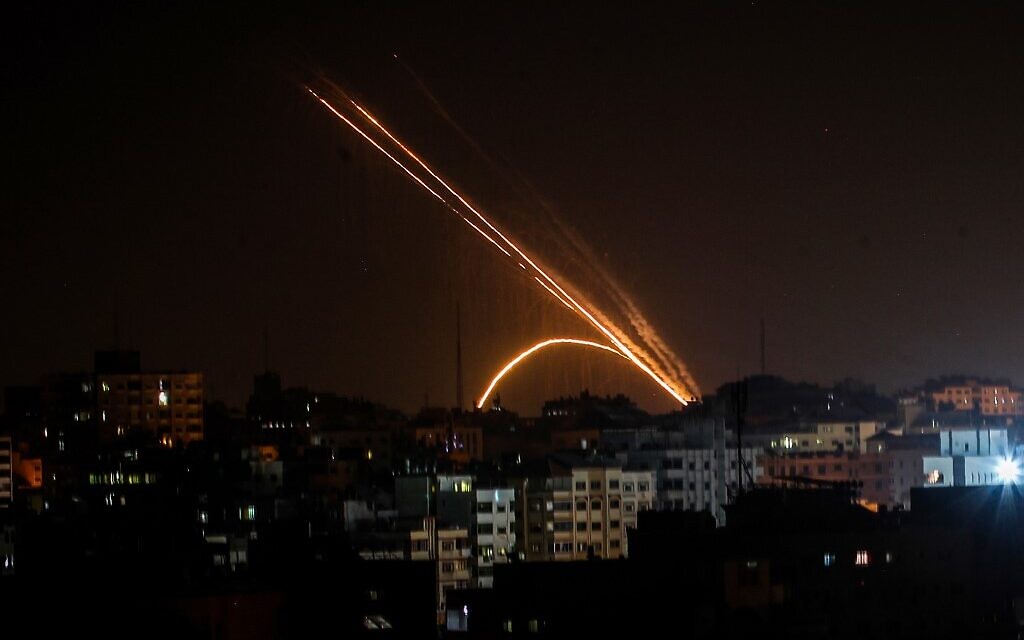 More than 700 Palestinians were hurt in Jerusalem and across the occupied West Bank in recent days.

Three female deer give birth to 11 fawns at Karachi Zoo