Did it rain in Amazon rain forest after fires?

Three photos have been shared thousands of times in multiple Facebook posts which claim they show rain in the Amazon rainforest in August 2019, following destructive wildfires.

One photo of rain over a verdant forest and winding river was published in this Facebook post on August 22, 2019. It has been shared more than 42,000 times.

The caption states: “It is now raining in amazon”. The claim is false; the image dates back to at least 2013.

A reverse image search using TinEye found the photo published here on the website for Brazilian film production company Gullane as part of their 2013 film “Amazonia” about the Amazon rainforest.

The photo appears as the sixth picture in a gallery of images at the bottom of the web page. Below is a screenshot of the picture as it appears on the Gullane website:

Another misleading post published on Facebook here shared two photos of what appears to be rainfall in a forest. It has been shared more than 12,000 times.

Below is a screenshot of the second misleading post: The claim is false. A reverse image search on Google found the first photo in the misleading post published in a April 2009 article on the website for Pesquisa, a Brazilian magazine which specialises in scientific research.

Below is a screenshot of the photo in the article: 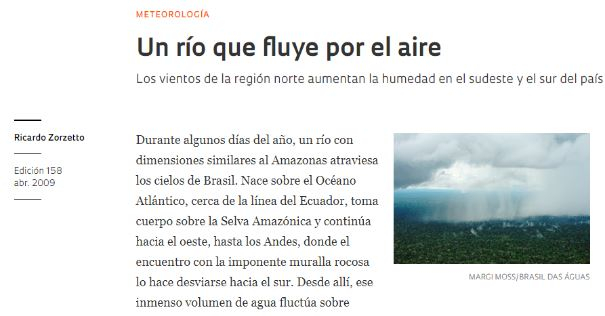 A Bing search for the second photo in the misleading post found this YouTube video published on March 27, 2013.

The video’s caption translates to English as: “Rain in the PNY forest”.

“PNY” refers to the Yasuni National Park in Ecuador.

The photo in the misleading post corresponds with the YouTube video taken at the 22 second mark, as shown below. 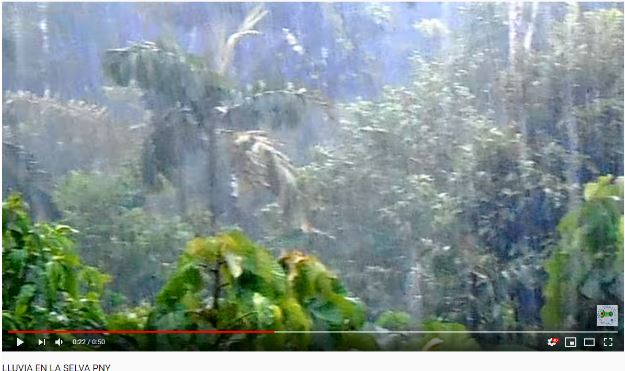 Amazon fires: How some celebrities are spreading misinformation