Hours later US giant Verizon began commercial services in Chicago and Minneapolis, after rival AT&T made a 5G-based system available to selected users in parts of 12 cities in December. 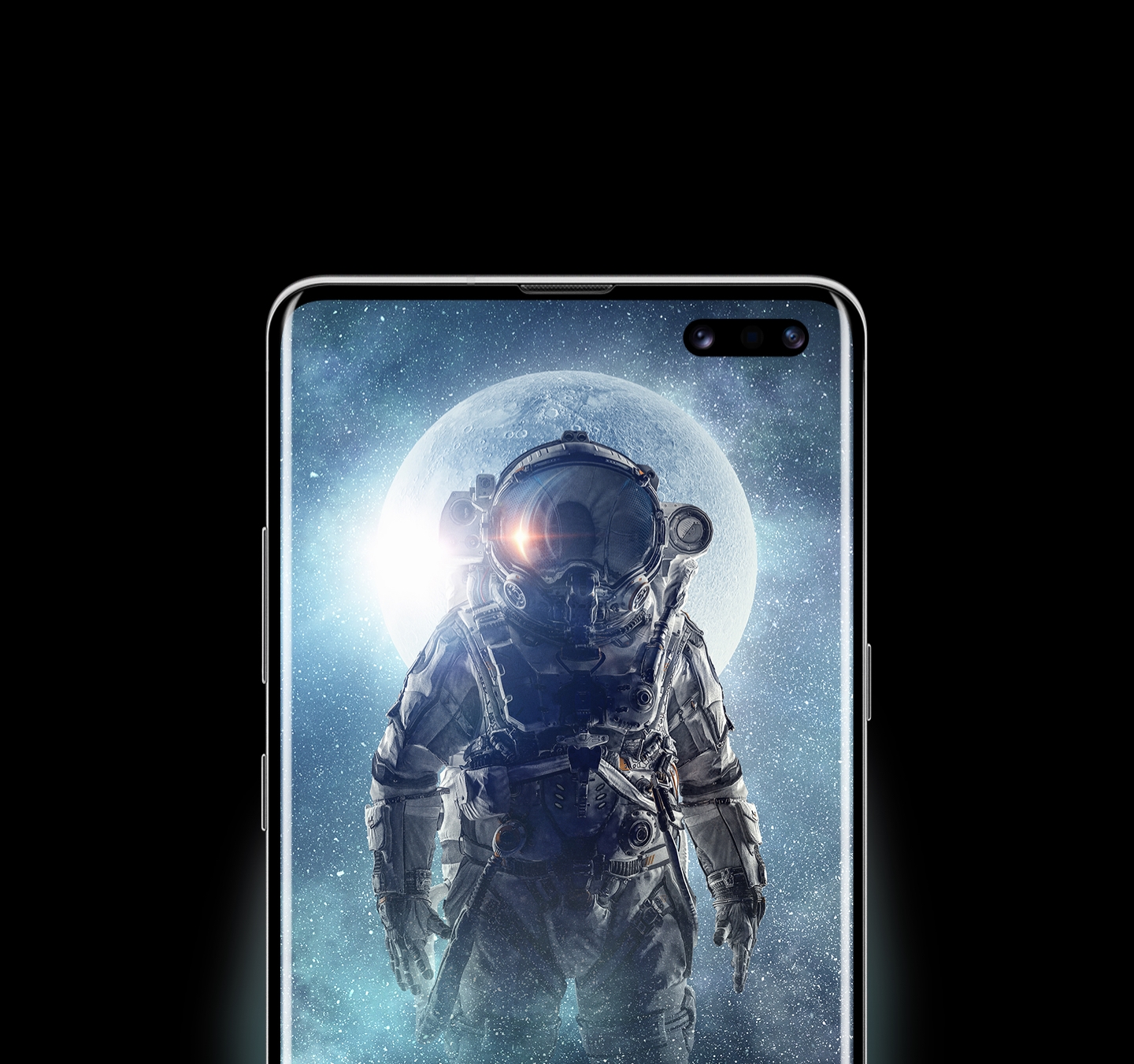 Interactive virtual-reality displays and robot demonstrations were on show to tout the capabilities of the latest iteration of mobile internet speed, and new users were excited about the possibilities, especially live streaming of sports games and university lectures.

“I watch a lot of videos often, movies and lectures,” said buyer Shim Ji-hye, 38. “I hope faster speeds will help me manage my time better.”

Another user said he was most excited about virtual reality content — which includes games and even “celebrity VR dating” apps according to the country’s mobile carriers.

With 5G, said researcher Lee Sang-yoon, VR content “can be enjoyed in real time with no delay… I’ll be able to enjoy it in better resolution and speed”.

Figures were not immediately available from SK Telecom, the market leader.

Before Friday’s roll-out of the Samsung phone, the 5G service had been restricted to a handful of specially selected users in South Korea.

Rival manufacturer LG is due to launch its V50 ThinQ, another 5G phone, in the South later this month, while in the US, Verizon’s network works with Lenovo’s Moto Z3 smartphone fitted with a special accessory.

Commercialising 5G gives South Korea the chance to build around the technology, which is crucial for the future development of devices such as autonomous vehicles and the Internet of Things.

It is expected to bring about $565 billion in global economic benefits by 2034, according to the London-based Global System for Mobile Communications, an industry alliance.

The implications of the new technology have pitted Washington against Beijing — whose firms dominate 5G technology — in an increasingly bitter standoff.

The US has pressed its allies and major economies to avoid 5G solutions from Chinese-owned telecom giant Huawei, citing security risks that technological backdoors could give Beijing access to 5G-connected utilities and other components.

Chinese entities own a total of 3,400 5G patents — more than a third of the total, according to data analysis firm IPlytics — with 1,529 of those registered by Huawei.

South Korea comes next, with its companies holding 2,051 patents, while US firms have 1,368 together.

Neither KT nor SK Telecom use Huawei technology in their 5G networks, but it is a supplier to LG UPlus, the companies told AFP.