According to details, the Sindh Culture Department Director-General through its lawyer has a sent legal notice to the management of Cafe  Khanabadosh.

The Sindh culture department maintained that cafe Khanabadosh was given to civil society on rent in 2015. The Cafe Khanabadosh didn’t pay rent from last 4 years and is a defaulter of Rs4.4 million. 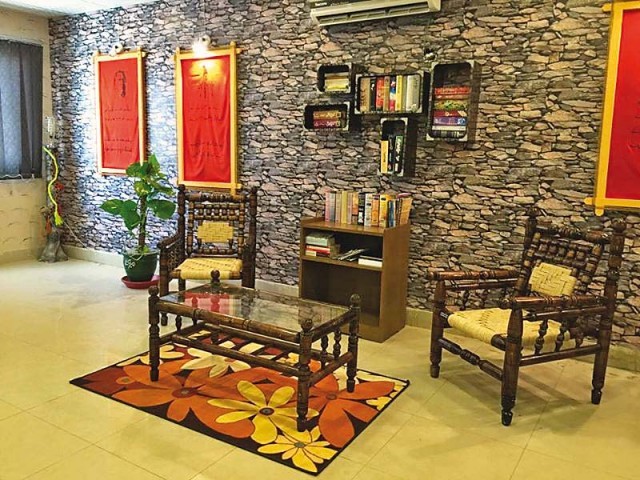 It must be noted that Khanabadosh Cafe was inaugurated in 2015 by Sindh’s renowned activist and academic, Amar Sindhu.

The cafe is located in the premises of the Sindh Museum and was obtained on rent from the Sindh culture department, comprises a small hall with a public park stretching to its entrance. The seating arrangement is available both indoors and outdoors. It remains open from 11 am to 11 pm. Writers, poets and intellectuals are offered concessionary services. 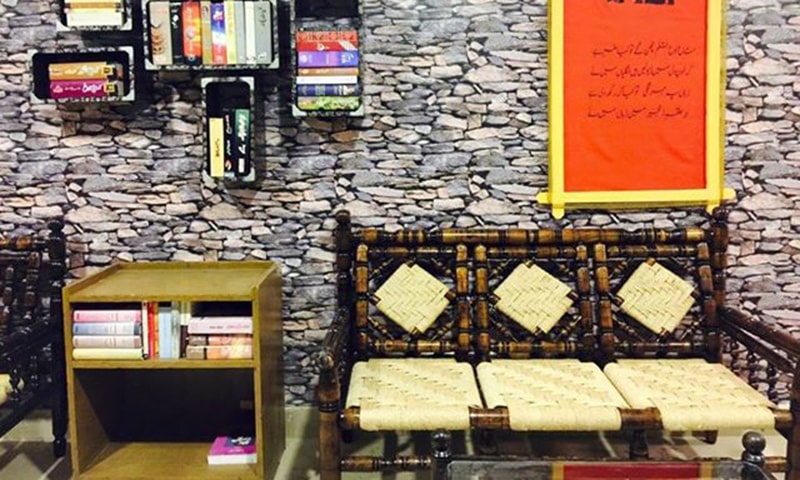