He was replying to a question asked by an ARY News reporter during an inauguration ceremony of Sindh Institute of Animal Health in Korangi held on March 2.

Murad Ali Shah said he had held a meeting with the Pakistan Cricket Board (PCB) to rehabilitate Niaz Stadium, Hyderabad.

“I am still of the opinion that the PSL and international cricket matches must be organized in Hyderabad and we are working on it,” he said and added that due to the Covid situation the implementation of the proposal got delayed. 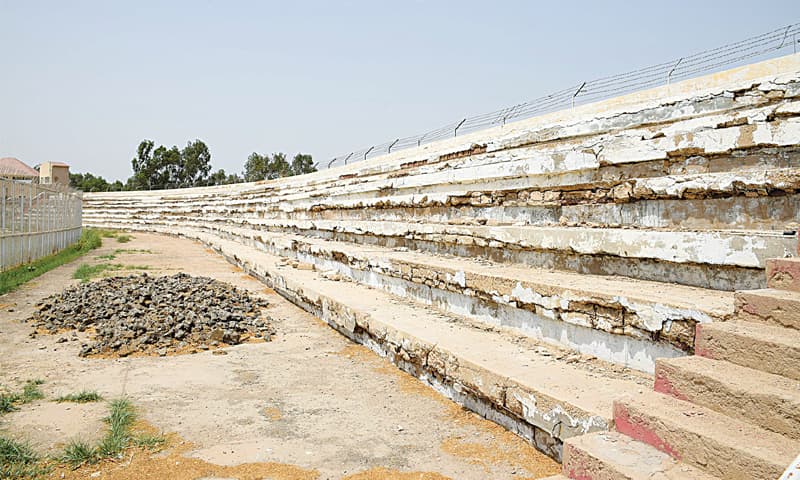 ARY News on April 1 had aired news on the deplorable condition of Niaz Stadium Hyderabad.

Last year in February, Murad Ali Shah had stopped the construction of unauthorized sports courts at Niaz Stadium and announced to carry out the extension of historic cricket venue Niaz Stadium in consultation with the Pakistan Cricket Board.

Niaz Stadium was established in November 1961 by then-commissioner Hyderabad Niaz Ahmed. The inaugural first-class match was played here between South Zone and Pakistan Education Board on March 16-18, 1962.

It also hosted the first international Test between Pakistan and England on March 16-21, 1973. Niaz Stadium, in all, has hosted five Tests and seven ODIs till January 2008. 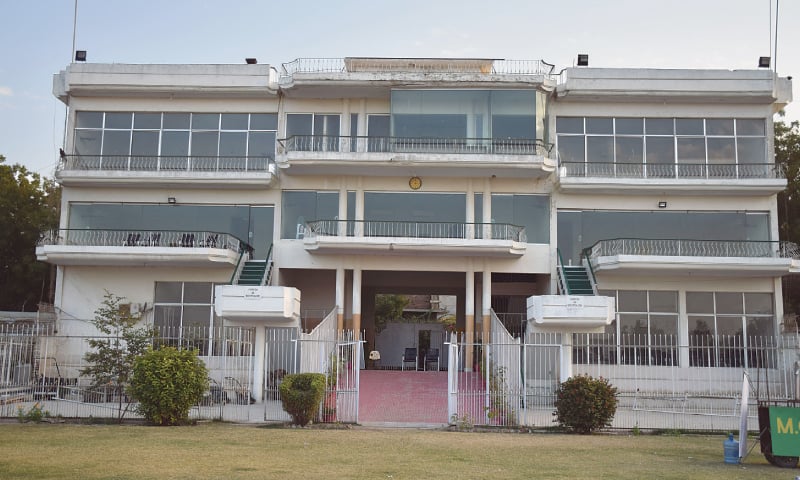 The Stadium was also the inaugural centre of the 1987 World Cup. The historic stadium holds the record of first-ever hat-trick of ODI by Jalaluddin.

The ground remained with Pakistan Cricket Board (PCB) for 11 years until the municipal committee revoked the MoU arbitrarily on April 2, 2018 and seized control of it.

Fed suggests restrictions on business, other activities to curb Covid…