US President Donald Trump celebrated his 71st birthday on June 14 and  amongst the well wishes on social media was a tweet from his wife Melania. 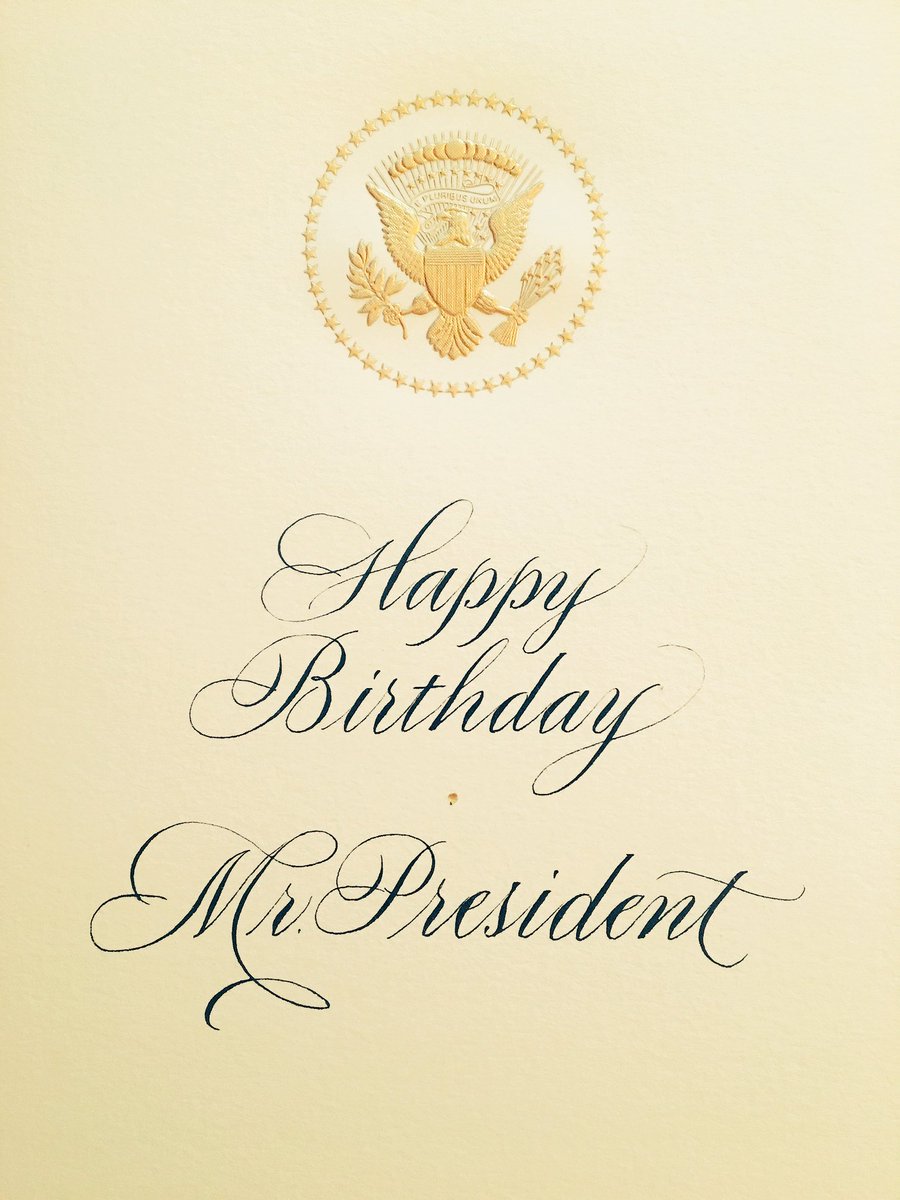 But the seemingly flawless card had a stain on it and social media instantly spotted it. The weird discovery sent internet into overdrive.

Here is how social media reacted

A stain upon the Presidency 🙈

Looks like a ‘🤔’? Even his wife is unsure as to whether he’s a legit president.

It’s the hot air balloon she’s going to use to flee the White House, duh.