A Maharashtra man faked his own death using a cobra to get a life insurance claim worth US$5 million, which amounts to about Rs875 million. But his attempt ended up in him being jailed.

The insurance company suspected the death and sent an investigator to report on the facts around the death. The investigator unraveled the drop scene according to the local media.

According to the police, Prabhakar Bhimaji Waghchaure had been living in the US for 20 years and has moved back to India in January this year and lived in the Rajur village of Ahmednagar, Maharashtra since then.

Another local, Harshad Lahamge identified the body as that of Waghchaure, as well.

After the preliminary medical report citing the cause of death to be a snakebite, the body was handed over to the nephew for last the final rites.

As part of the probe, the police initially visited Waghchaure’s house in Rajur where a neighbor said she is unaware of any snakebite incident. However, she had seen an ambulance arrived at the house during the scene of the alleged incident.

The report said that when police contacted Lahamge, the resident who had identified the body, he said Praveen had died of COVID. 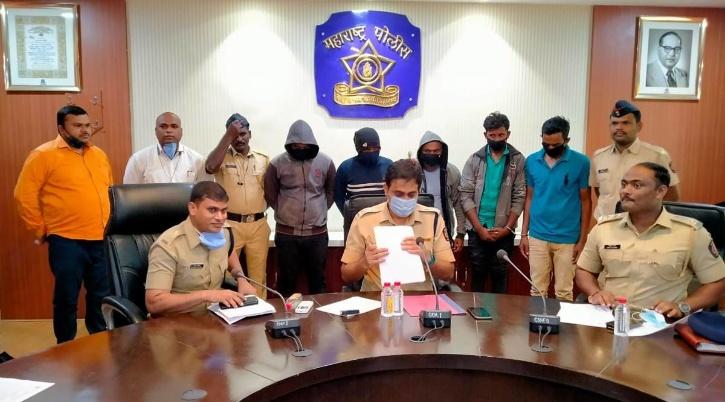 As police were unable to trace any relative of the deceased, they looked at Waghchaure’s call records and found him alive, he was detained shortly.

SereneAir all set to launch...