Muslims across the globe, including Pakistan, celebrated Eid Milad-un-Nabi (PBUH) with religious and traditional zeal on Sunday.

The day dawned with a 31 and 21 gun salute in the federal and provincial capitals respectively to pay homage to Holy Prophet Muhammad (PBUH).

Special conferences, events and Mehfil-e-Milad were arranged to pay respect to the last messenger whose life and teachings are a beacon of light for the mankind. People are also taking out processions on the occasion. 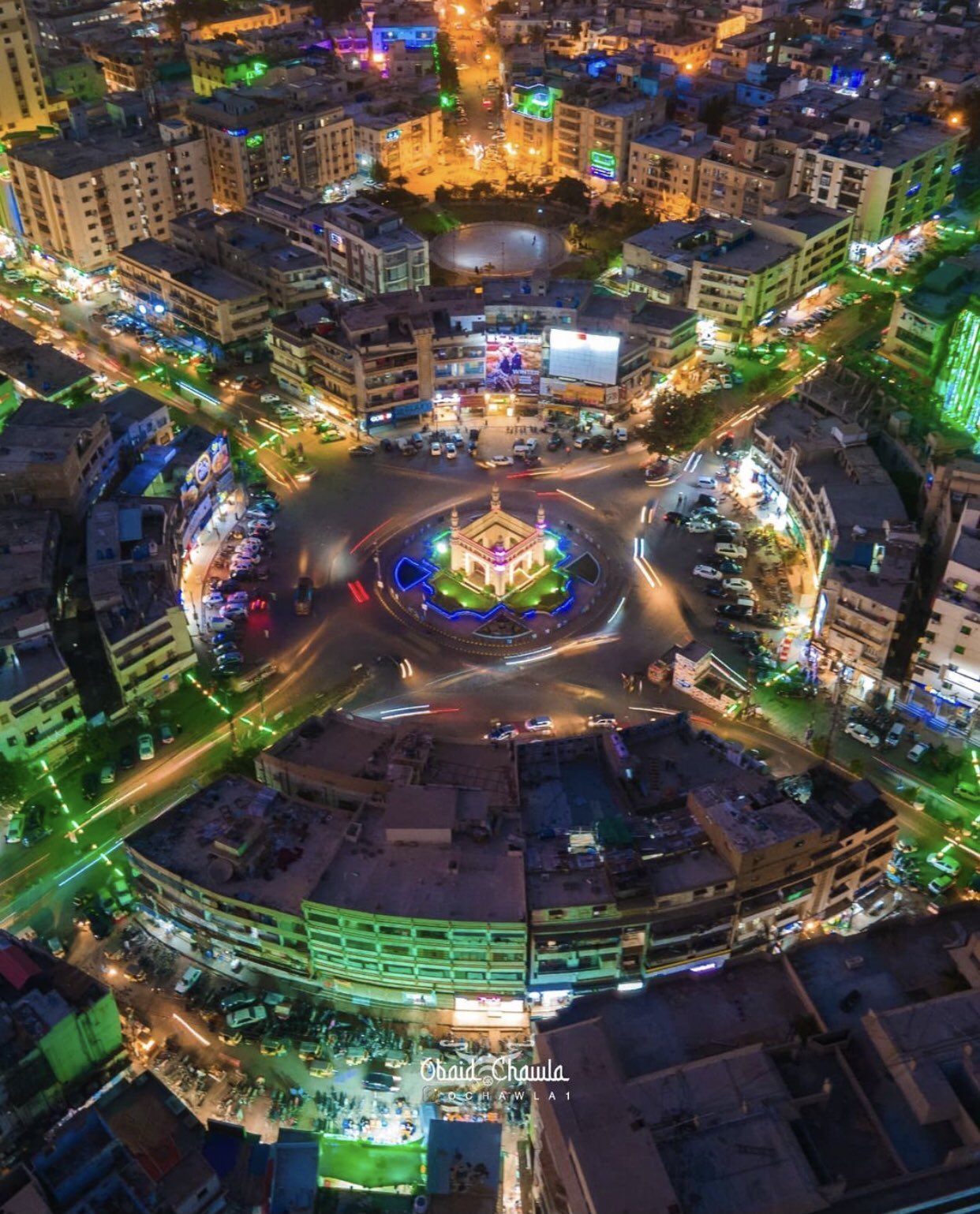 All government and private buildings, including streets, markets and mosques had been decorated with colourful lights and buntings. In a message, Prime Minister Shehbaz Sharif congratulated Muslims on the eve of the Eid Milad-un-Nabi (PBUH).

Muslims across the world observe the Prophet Muhammed’s (PBUH) birthday on the 12th day of the Islamic month of Rabi-ul-Awwal.

Pakistan-IMF deal to be sealed...

Pakistan-IMF deal to be sealed this month: PM Shehbaz Sharif