A mind-boggling optical illusion showing a young girl seemingly stuck in concrete will leave you scratching your head.

The perplexing photo surfaced on Reddit about a month ago but is blowing up on Twitter as users fumble for an explanation of what exactly is happening.

The picture was clicked by the girl’s mother and posted on Reddit. “My daughter, where’s the rest of her?! Ohh I see, do you?” the caption read.

Having a first look at photo, the girl seems as she has been buried in the pavement, leaving just her torso and arms out.

Have you figured it out?

The girl is not buried and instead appears to be as her bottom half has been cut off by a brick wall which blends perfectly with the pavement. 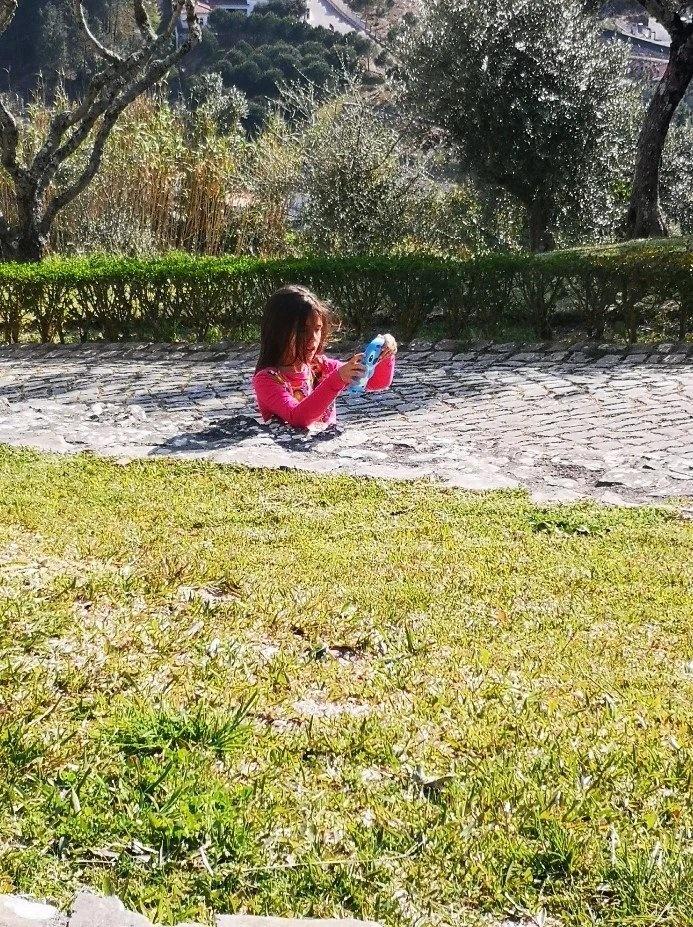 People across the internet have been having a hard time trying to figure it out.

“Her elbow [is on] a wall which is the same(ish) colour as the pavement she’s standing on,” tweeted one viewer.

Another wrote, “Oh wow that took a minute.”