According to the DG ISPR, Indian fighter jets violated Line of Control (LoC) today, and in a robust response, the PAF destroyed two aircraft of IAF inside Pakistani airspace. Moreover, one Indian pilot has also been arrested by Pakistani troops.

One IAF jet crashed inside Azad and Jammu Kashmir region while other in India occupied Kashmir, Ghafoor said in a tweet.

“PAF shot down two Indian aircrafts inside Pakistani airspace. One of the aircraft fell inside AJ&K while other fell inside IOK. One Indian pilot arrested by troops on ground while two in the area,” DG ISPR tweeted.

In response to PAF strikes this morning as released by MoFA, IAF crossed LOC. PAF shot down two Indian aircrafts inside Pakistani airspace. One of the aircraft fell inside AJ&K while other fell inside IOK. One Indian pilot arrested by troops on ground while two in the area.

The military spokesperson later in an important press conference informed, “Two Indian pilots were arrested — one of them was injured and has been taken to CMH and will be given proper care. Another is in our custody.”

As per Ministry of Foreign Affaris (MoFA), Pakistan Air Force (PAF) undertook strikes across Line of Control from within Pakistani airspace today (Wednesday).

Two Indian pilots were arrested — one of them was injured and has been taken to CMH. Another is in our custody”

The ministry elucidated that the strike was not a retaliation to continued Indian belligerence, “Pakistan has therefore, taken strikes at non military target, avoiding human loss and collateral damage.”

“Sole purpose being to demonstrate our right, will and capability for self defence. We have no intention of escalation, but are fully prepared to do so if forced into that paradigm,” the Foreign Office said in a press release.

‘Now it’s time for India to wait for our response’

He sternly warned India: “We will strike back at the time and place of our choosing, now it is India’s time to wait for our response.”

The military’s spokesman maintained that the Indian claim of killing over 300 terrorists and staying within Pakistani territory in 21 minutes is entirely false as anyone can see that there is no evidence of any casualty or rubble at the alleged “attack” site.

In the wee hours of February 26, Indian aircraft intruded the LoC near Muzaffarabad sector, however they scrambled back following timely response from the Pakistan Air Force (PAF).

Scroll down for official images of the incident 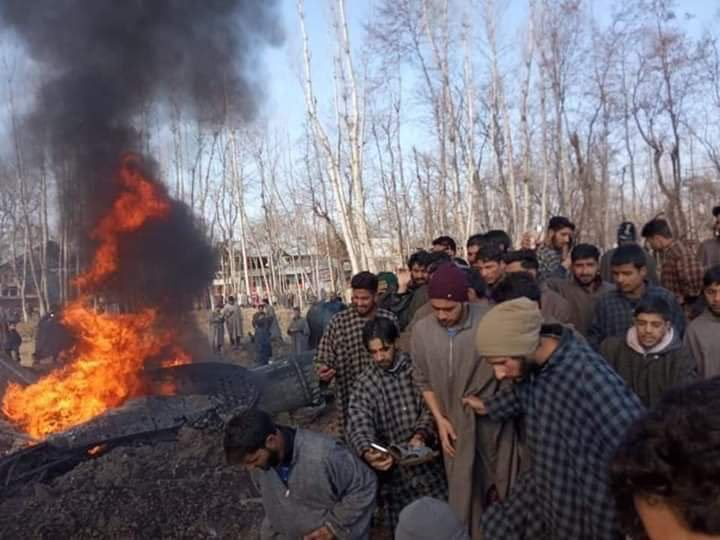 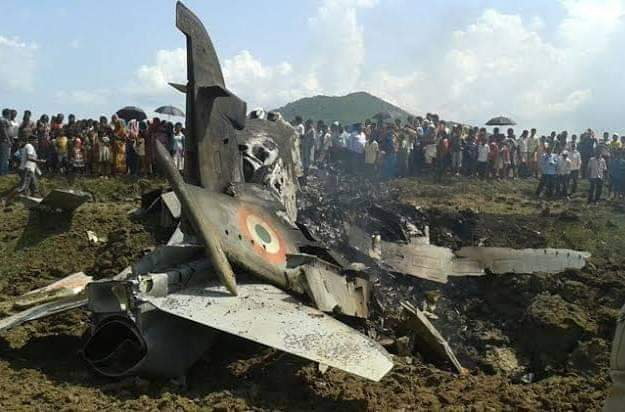 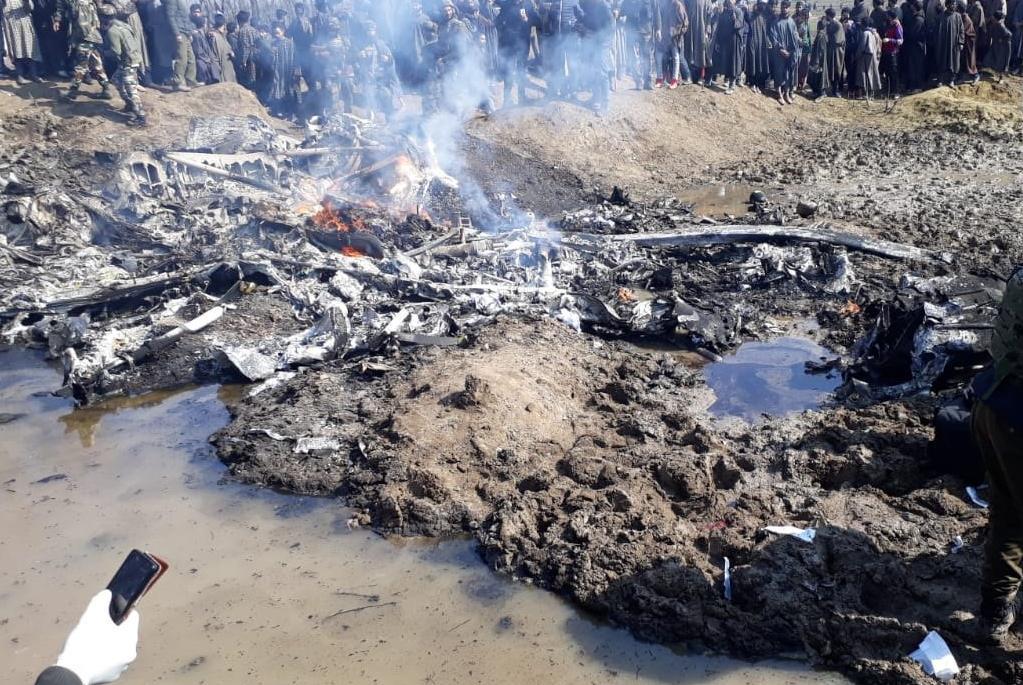 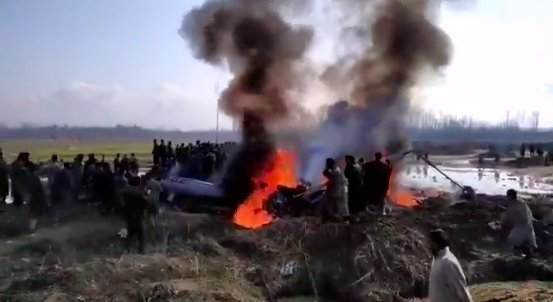