KARACHI: The PPP-led Sindh government is all set to launch the Peoples Bus Service in Karachi from June 27 (Monday), ARY News reported.

This was announced by Sindh Transport Minister Sharjeel Inam Memon. “Alhamdulillah Peoples Bus Service will start operation in Karachi on Monday,” he wrote.

Alhamdulillah “Peoples Bus Service” will start their operation in karachi for the public on Monday. Inshallah pic.twitter.com/8lBrpz4EP9

Taking to Twitter, Karachi Administrator Murtaza Wahab further shared that a total of 240 buses have been procured by Sindh government for Karachi in the first phase.

Happy to share & inform that Peoples Bus Service will start its operations in #Karachi from coming Monday. A total of 240 new buses have been procured by #SindhGovt for Karachi in the 1st phase #KarachiWorks pic.twitter.com/KKKlIkWcC6

The bus service was originally planned to start service in the port city this week but its inauguration was postponed due to rain forecast by Pakistan Metrological Department (PMD).

People’s Bus Service, inauguration is postponed due to rain forecast. However it will be made available for the People of #Sindh in coming week. pic.twitter.com/YUvvZQEVhz

Pakistan Peoples Party Chairman and Foreign Minister Bilawal Bhutto Zardari is likely to perform the inauguration of bus service in the port city. Earlier, he launched the same transport service in Larkana this week.

Under the Peoples’ Bus Service project, the Sindh government is set to play 240 buses on seven different routes of the metropolis. 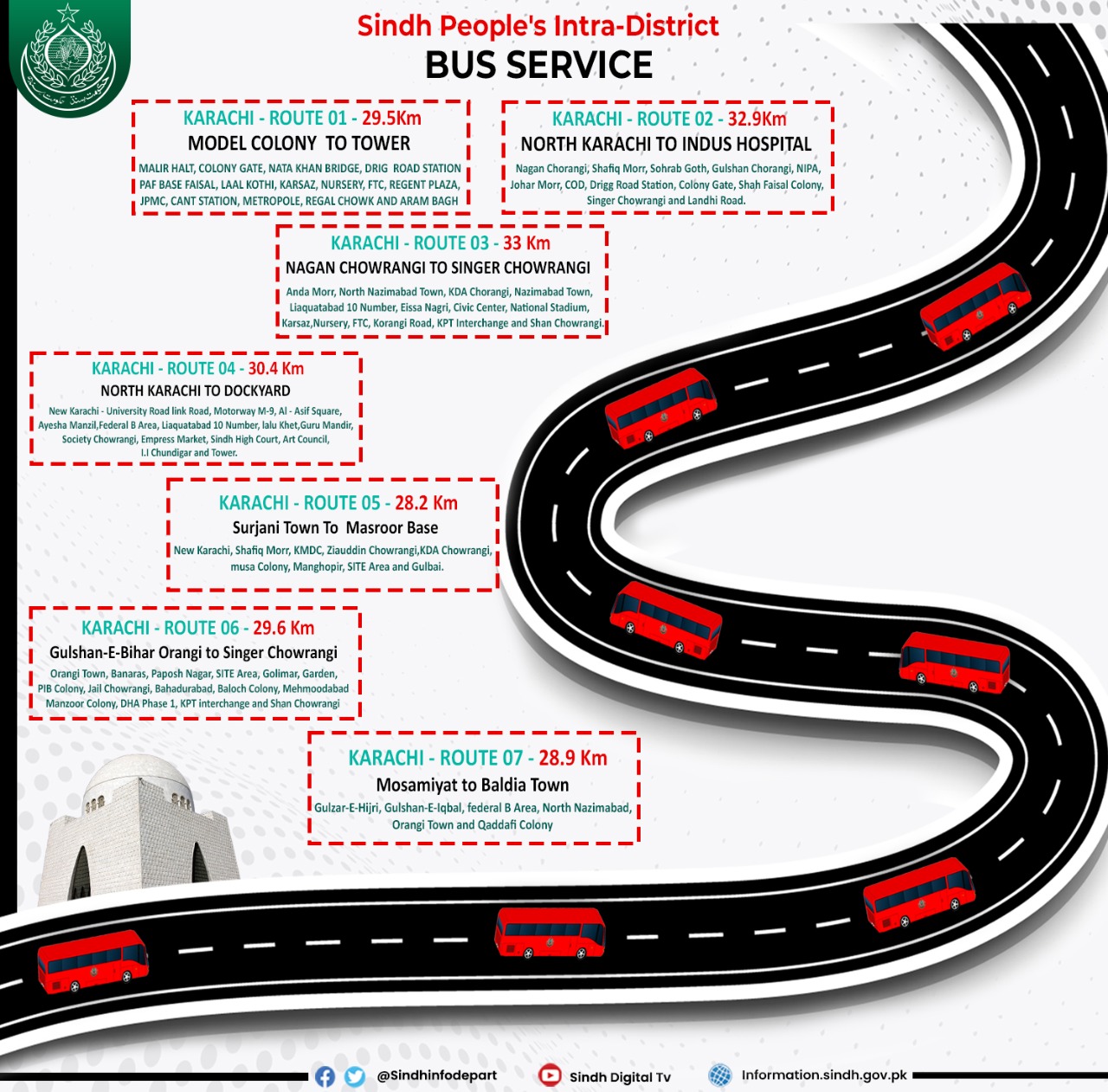 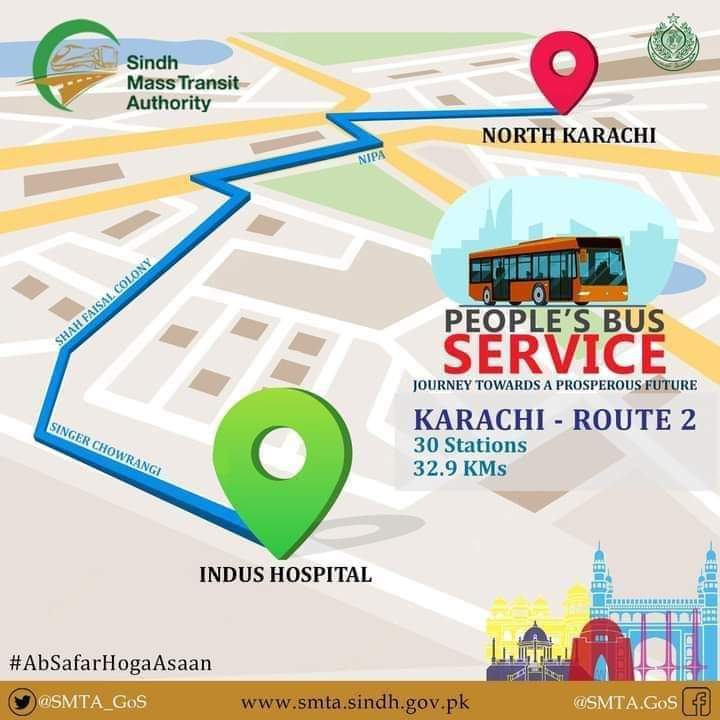 Men stop midway to take selfie with elephant herd, here’s what happened next