He is popularly regarded as “Shahenshah-e-Qawwali”, meaning “The King of Qawwali”.

Nusrat Fateh Ali Khan was born in Faisalabad on 13th October, 1948, and is considered one of the trend-setters and pioneers of fusion music in Pakistan. 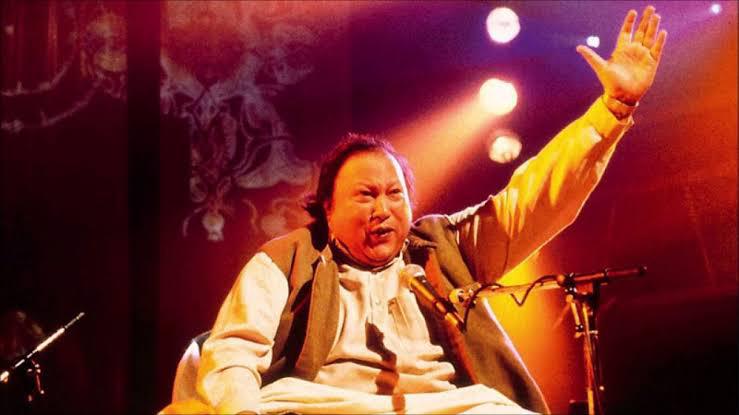 Hailing from a Patiala gharana, Khan carried forward his family’s 600-year-old Qawwali tradition and introduced it to international audiences.

According to the Guinness Book of World Records‚ Nusrat Fateh Ali Khan holds the world record for the largest recorded output by a Qawwali artist, a total of 125 albums as of 2001. 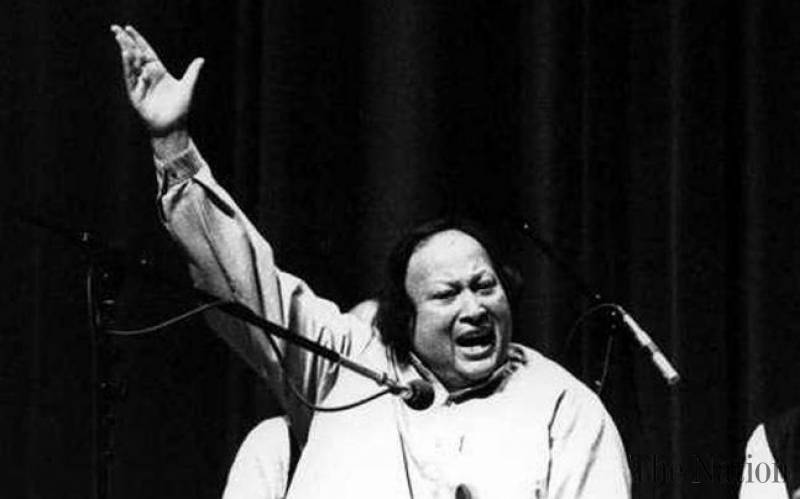 The government of Pakistan bestowed Pride of Performance on the legendary singer in 1987 for his contribution to Pakistani music.

He was also honored with the prestigious UNESCO Music Prize. The music maestro released as many as 25 Qawwali albums. 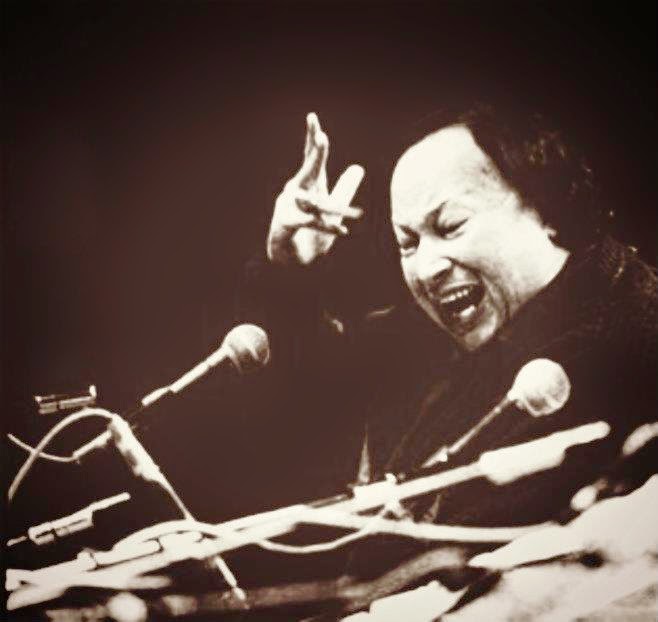 The king of qawwal lost his battle with lung cancer in 1997.

No changes made to electoral...