Known for it’s snowy Christmas celebrations, Moscow isn’t very white this year as 2019 capped off and a new decade was welcomed in on January 1st, ARY News reported.

The Russian capital faces among its warmest festive seasons ever. To tackle the problem, the city has been bringing in fake snow, photos of which are being shared on social media.

The Russian capital experienced its warmest December in more than a century which to many was an anomaly, with the temperature climbing above 6 degrees Celsius on 18 December – topping a record of 5.3C set in 1886. 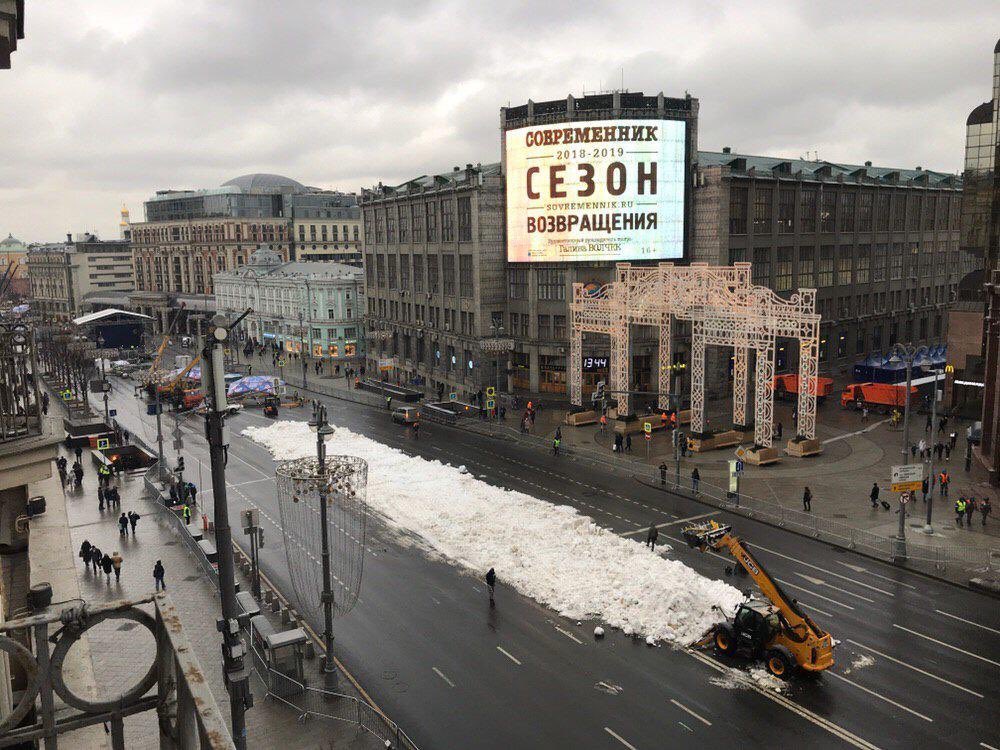 To tackle the absence of snow, which is normally a staple in any photo clicked at this time of the year in the city, Moscow’s authorities have been bringing in fake snow.

Read More: Is Greta Thunberg going on hunger strike until Trump is removed?

Moscow residents posted pictures of heaps of snow being put in Zaryadye Park and Tverskaya Street over the weekend on various social media outlets.

The make-shift snow has been brought from Moscow’s ice rinks and will be used to create snowboarding slopes, local authorities told. 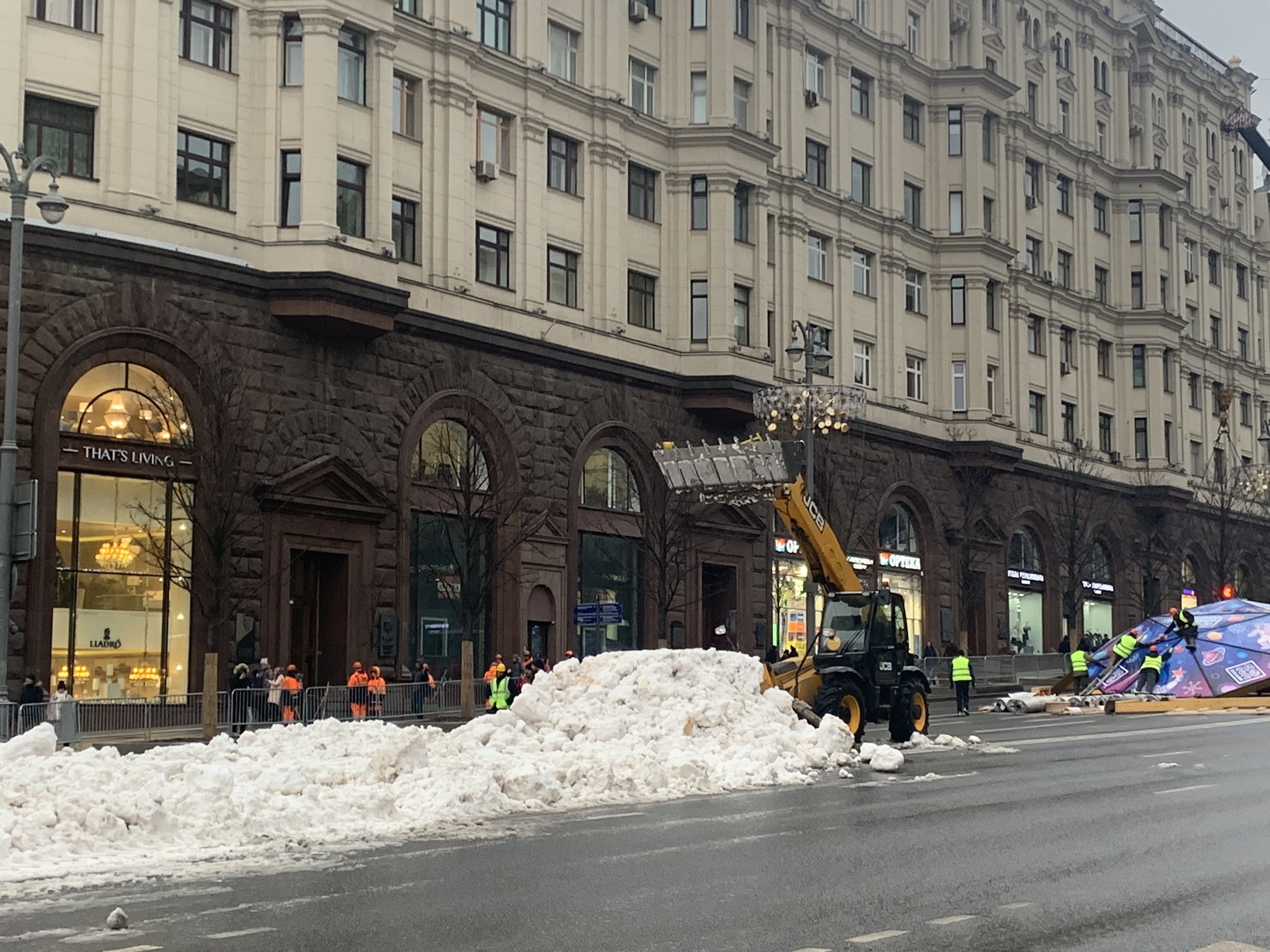 However, Putin did acknowledge the consequences of global warming could be catastrophic for a country that is one of the world’s biggest producers of carbon fuel and has a fifth of its land within the Arctic circle.

Millions of Americans at risk of losing homes

Johnson & Johnson not liable for woman’s death in talc case