So what is Tyrion Lannister doing in Pakistan?

His pictures have been doing rounds on social media for past few months but none could meet or verify if those pictures were real. 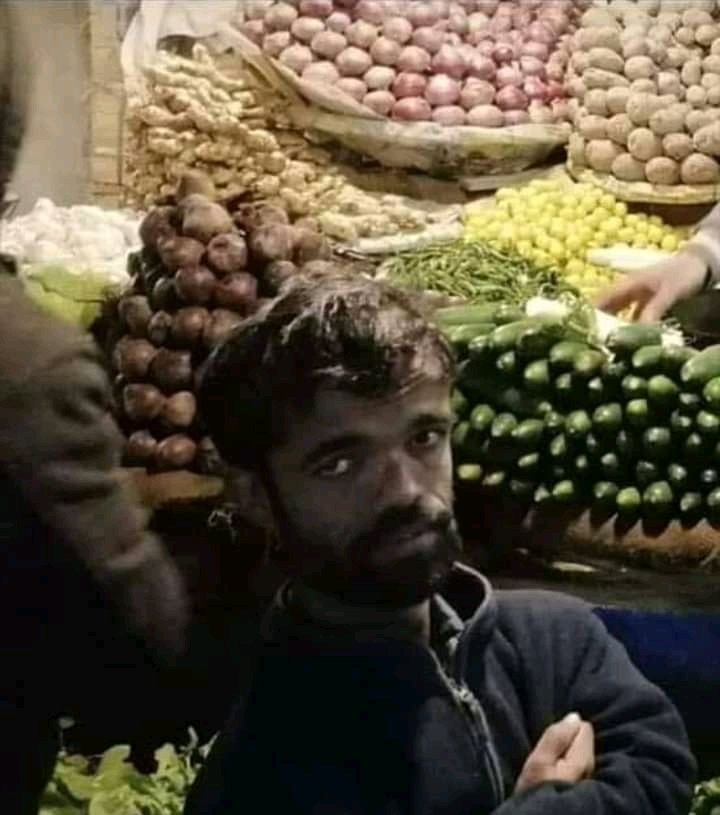 The internet’s love for this Peter Dinklage lookalike, however, touched new heights when renowned director Wajahat Rauf shared his picture on his social media pages.

So, yes, the whole thing was real and this Pakistani guy actually resembles Peter Dinklage, the actor who plays Tyrion Lannister in popular HBO series ‘Game of Thrones’

The director not only shared the picture on Instagram but on Twitter, urged Peter Dinklage to say hi to him. The director revealed that the man’s name is Roza Khan.

Tyrion Lannister in Pakistan! @Peter_Dinklage Please say to him. His name is Roza Khan pic.twitter.com/KphpBrVo6Q

Not only Wajahat, but the people commenting on the post are too urging Peter Dinklage to take notice of  what they call his “twin brother” in Pakistan.

For those who don’t know, actor Peter Dinklage plays Tyrion Lannister in HBO series ‘Game of Thrones’ set in a fictional continent Westeros.

Tyrion Lannister is a dwarf and member of House Lannister of Casterly Rock, one of the wealthiest and most powerful families in Westeros. In the story, Tyrion uses his status as a Lannister to mitigate the prejudice he has received all of his life, even from his family. Knowing that no one will ever take him seriously, he soothes his inadequacies with wine, wit and self-indulgence.

Hugh Jackman is back as...