WhatsApp on Thursday finally launched its much-awaited “Disappearing Messages’ feature with a time limit of seven days before the message gets automatically deleted.

In a blog post, WhatsApp said the disappearing messages function is now official and will be rolled out during this month to its 2-billion plus users.

The Facebook-owned company said the goal is “to make conversations on WhatsApp feel as close to in-person as possible, which means they shouldn’t have to stick around forever”. 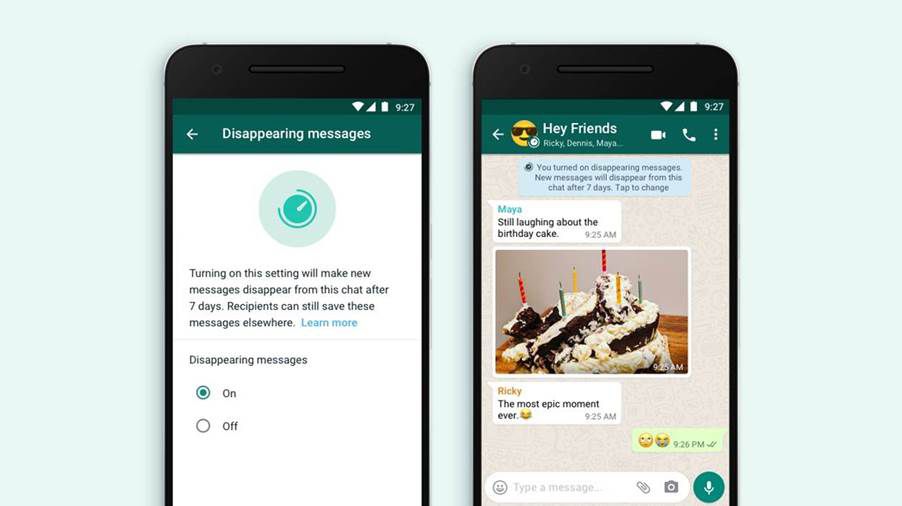 To enable the feature on WhatsApp for Android and iOS (individual chat), users will need to open WhatsApp chat > Tap the contact’s name > Tap Disappearing messages > if prompted, tap ‘CONTINUE’ > Select On.

Horror movie franchise Saw will have a tenth film

US cuts water allowance for some states, Mexico as drought bites