Apple is developing a new folding OLED screen that should eventually make its way in a folding iPhone or iPad according to South Korea’s TheElec.

The leak does not specifically mention a flexible screen, but it does mention the lack of a polarizer layer, which is how current foldable screens are made. The same polarizer-less display technology is used on the Samsung Galaxy Z Fold 3 and its Eco²OLED display.

It appears that Apple plans to use similar technology for its first foldable iPhone. 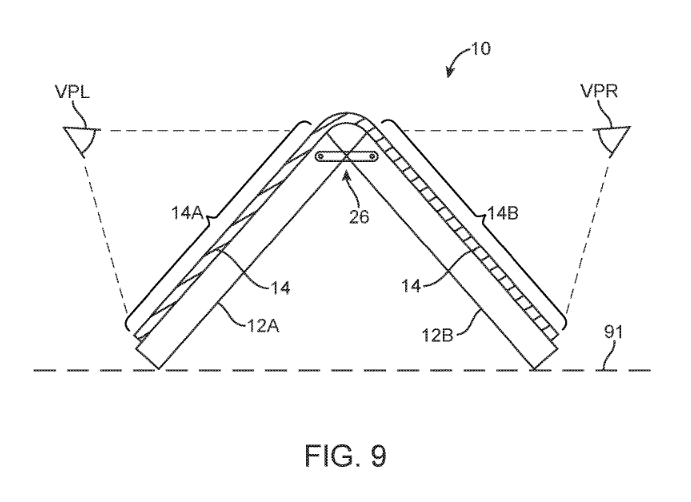 Removing the polarizer layer allows for thinner folding displays, but it sacrifices visibility and peak brightness. This is why foldable displays do not compare with screens on conventional flagship phones.

Read more: APPLE TO PULL THE PLUG ON IPOD AFTER 20 YEARS

It will be interesting to see how Apple plans to tackle these issues.

However, don’t place your bets just yet as the iPhone Fold is still a few years away from launch. Renowned analyst Ming-Chi Kuo predicts a 2025 launch.

‘Import ban would not benefit...

Thousands rejoice as US city renames street as ‘Palestine Way’

What do you see first...