According to Sindh Mass Transit Authority (SMTA), the minimum and maximum passenger fares of the new air-conditioned bus service would be Rs25 and Rs55 respectively.

Initially, the buses will operate on Route (R1) from Model Colony to Merewether Tower via Sharea Faisal and II Chundrigar Road. The SMTA has allocated 25 buses for the route No 1.

Around 240 air-conditioned will be plied on seven routes in Karachi as part of the intra-district bus project. 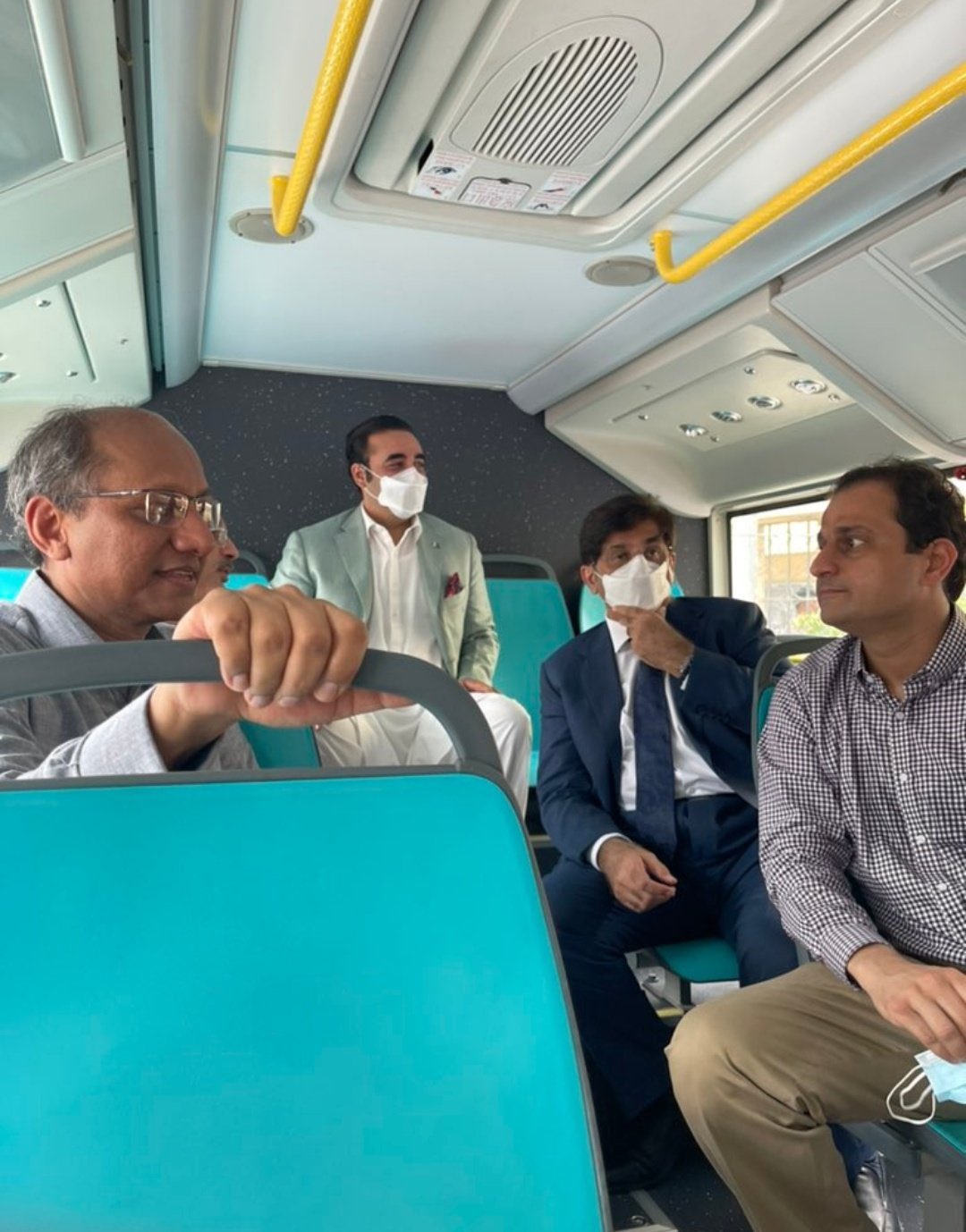 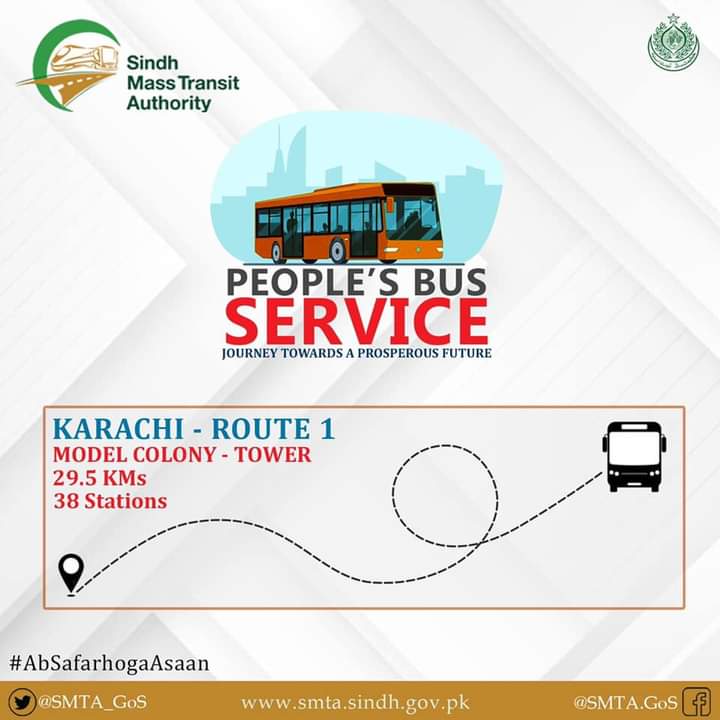 According to the Sindh Mass Transit Authority, the buses will facilitate 31 passengers including two seats for the disabled, while there is space for up to 80 passengers.

Under the same project, the provincial government has also chalked out a plan to run these buses in Hyderabad, Sukkur, Mirpurkhas and Shaheed Benazirabad as well.

The Sindh government has earmarked Rs4 billion in the next financial year budget 2022-23 for procuring more buses to be run in Karachi and other cities under its Sindh Peoples Intra-district Bus Project, commonly known as Peoples Bus Service.

In his budget speech at the Sindh Assembly, Chief Minister Murad Ali Shah had said that during outgoing financial year 2021-22, the Sindh government had spent Rs6.4bn for procurement of 250 buses. “For next financial year, Rs4 billion has been earmarked for the same purpose,” he said.

Men stop midway to take selfie with elephant herd, here’s what happened next