PRITHVIPUR: In a dreadful turn of events, a reckless Indian man has allegedly caused fear and panic and great suffering amongst his fellow villagers after he attended a wedding ceremony and frolicked around with guests despite being Covid positive, the local media reported. On April 27, one Arvin Mishra tested Covid positive but instead of quarantining himself, he wandered about and even attended all events in a wedding ceremony on April 29. He is also been photographed with the couple. As soon as the news of his Covid infection came out, the entire village went into a frenzy and at least 40 people have already been diagnosed with the virus after they took tests following the news. The police and authorities have now cordoned off the entry and exit points of the village and began a test drive to assess the positivity of the virus, particularly after the incident.

They learned that in the very neighborhood where Mishra lives, the rate of infections was the highest. 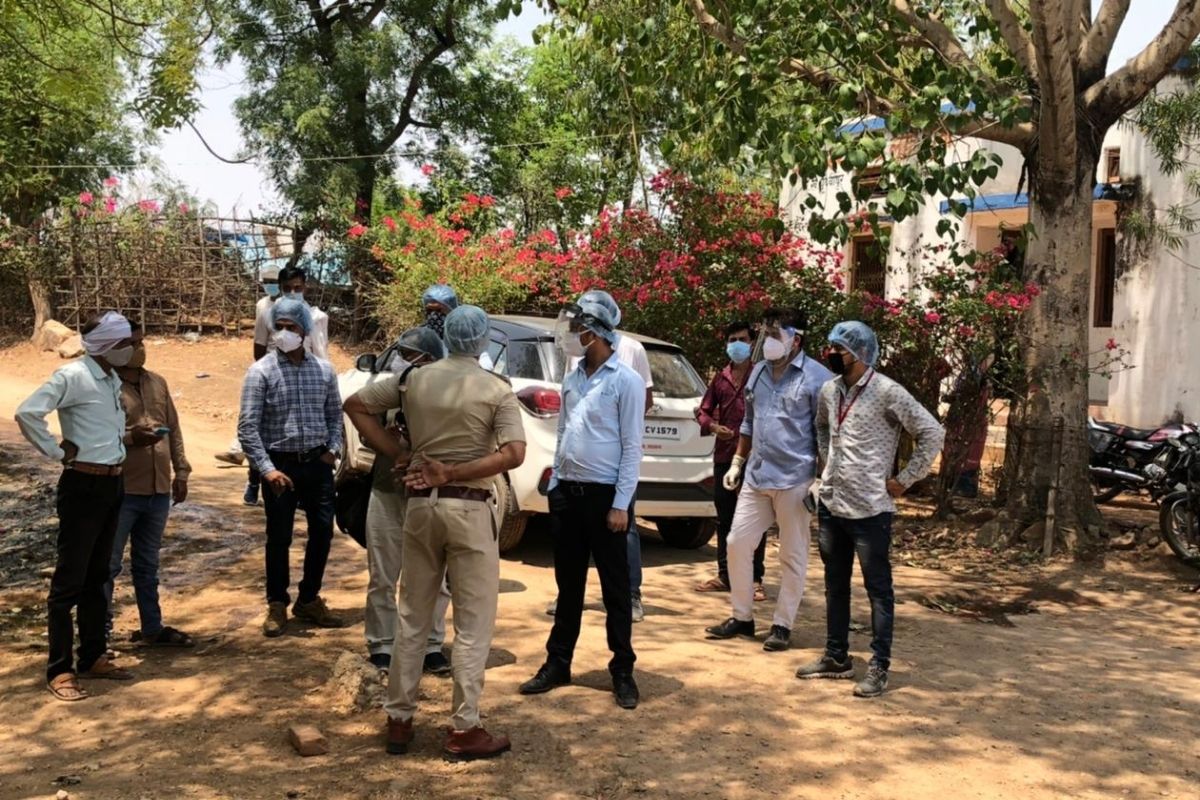 When Arvin tested Covid positive, neither did he quarantine himself, nor did the authorities pasted any notice outside his house to aware people in the vicinity.