KARACHI: As security forces and police foiled the terror attack on Chinese Consulate in Karachi’s Clifton area on Friday, a fearless lady cop received accolades for setting an example of bravery.

Clifton’s Assistant Superintendent Police (ASP) Sohai Aziz Talpur was the first to respond to the attack along with her team which successfully foiled the attack with the help of security forces.

The Chinese Consul General was of the view that the terrorists could have succeeded in their ulterior motives if Sohai Aziz Talpur hadn’t responded to the attack within time.

Karachi Police Chief Amir Shaikh too praised the brave lady cop and termed her the “Commando Queen” for her timely response and bravery. 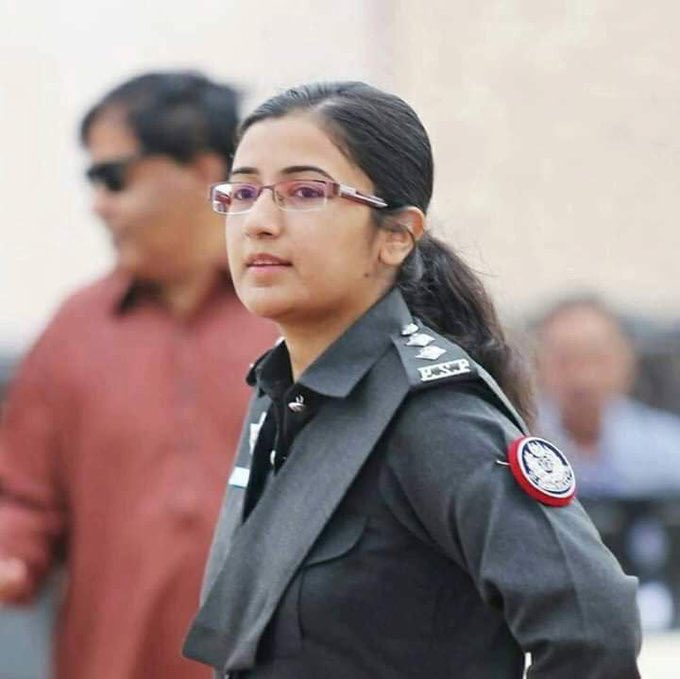 At least three terrorists were killed as security forces and police foiled the terror attack targeting the Chinese Consulate in Karachi.

Two policemen embraced martyrdom in exchange of fire with the three terrorists armed with suicide jackets. Two civilians were also killed in the attack.

Karachi Police Chief Amir Shaikh told media that the three attackers came in a car filled with explosives but failed to get inside the heavily fortified compound.

“They tried to get inside but the Rangers and police killed one of the terrorists,” Shaikh said.

A gun battle broke out with the two other attackers, but they were also killed, he added.

“There were three attackers and all three have been killed,” Shaikh said. “They could not even get in the compound. They tried to get into the visa section”.

Foreign Minister Shah Mehmood Qureshi confirmed that all officials and staff present inside the consulate were safe as security forces foiled the attack within no time.

The foreign minister told media that forces and police killed all three terrorists and secured the area.

Chinese consulate attack suspects to be tried inside jail