Israel “destroyed Jala Tower in the Gaza Strip, which contains the Al-Jazeera office and other international press offices,” Al-Jazeera said in a tweet, with an AP journalist saying the army had warned the tower’s owner ahead of the strike.

The building also contained a number of apartments and other offices. 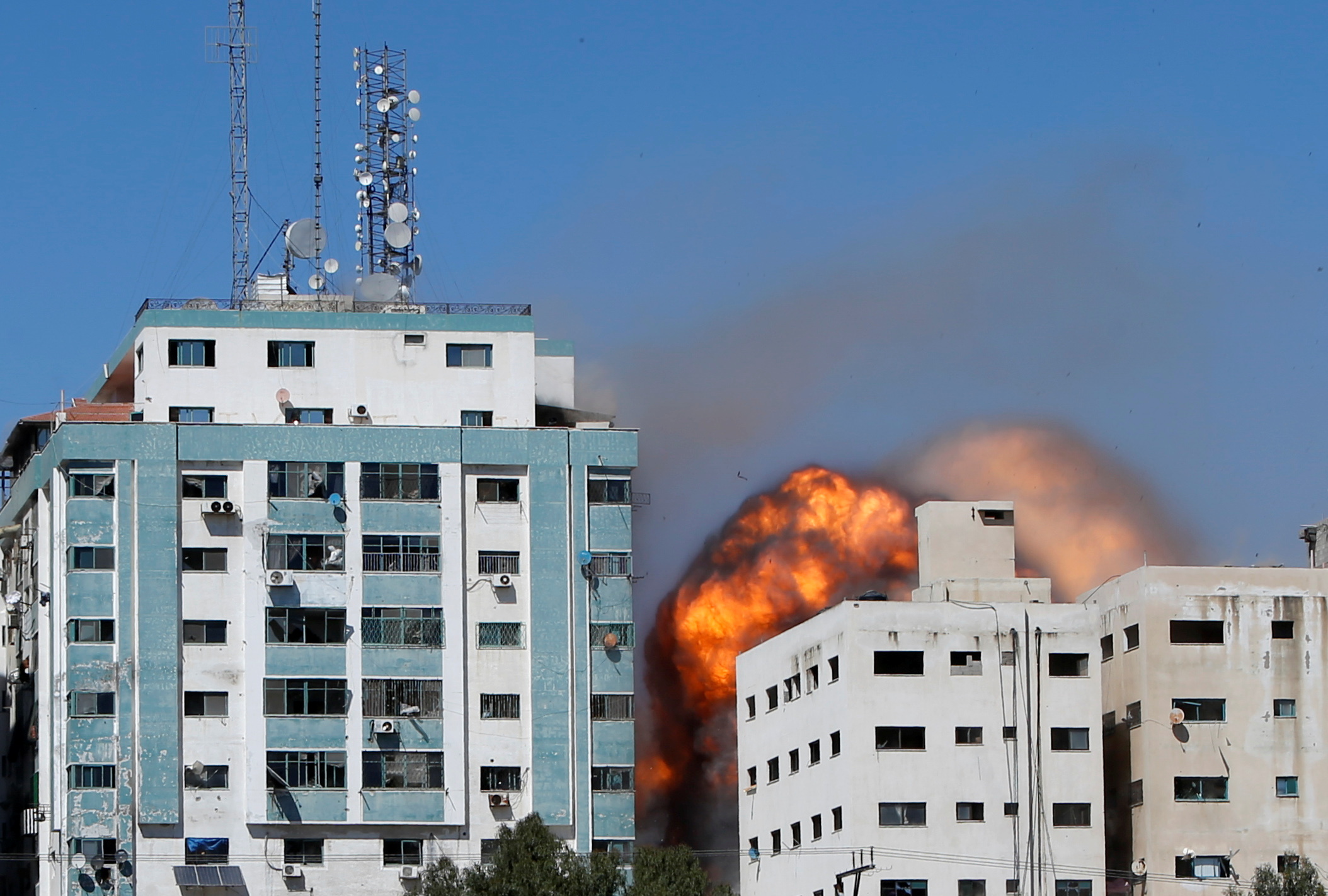 Video footage broadcast by Al Jazeera showed the moment the 12-storey building collapsed after the strike as plumes of dark smoke rose in the sky.

The strike came hours after another Israeli air raid on a densely populated refugee camp in Gaza City killed at least 10 Palestinians from an extended family, mostly children, in the deadliest single strike of the current violence. 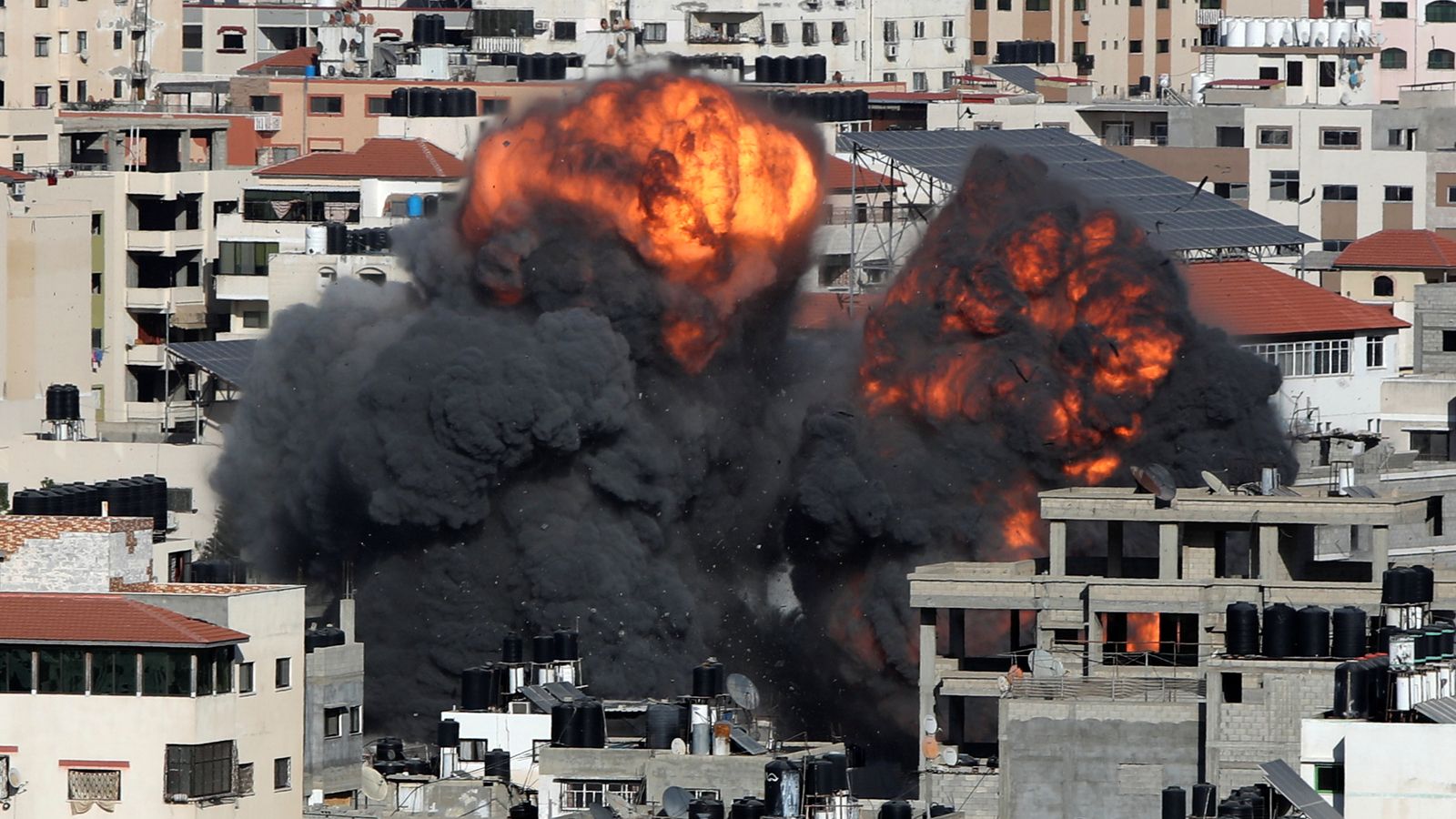 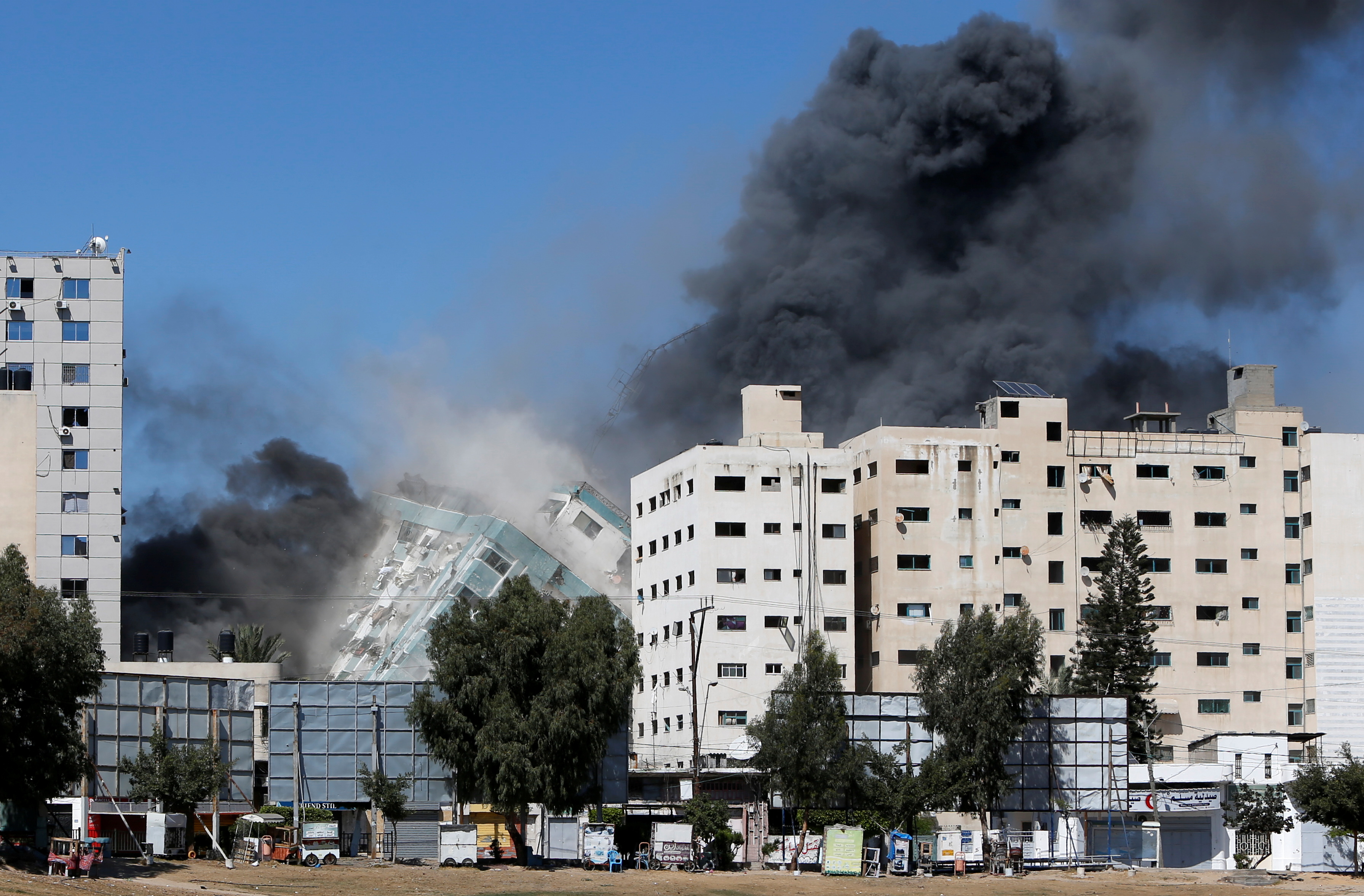 Rockets and missiles in dizzying numbers have been exchanged since Monday between Gaza and Israel’s military across the enclave’s boundary. 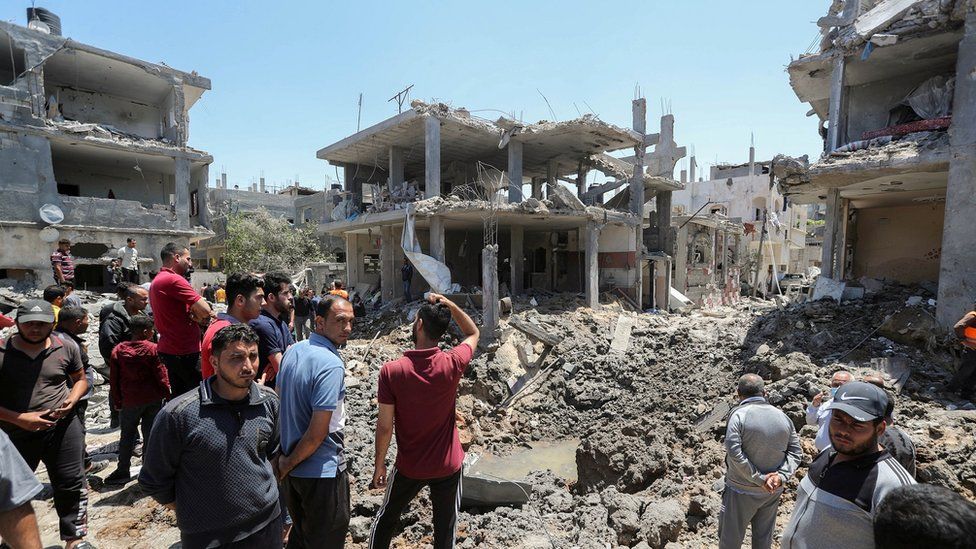 The building was located in the old Roman neighbourhood, on the busiest shopping street in Gaza

Govt to achieve economic targets without burdening the nation: Shaukat…