Repeated exposure to media coverage of collective traumas, such as mass shootings or natural disasters, can fuel a cycle of distress, according to a University of California, Irvine study.

The report, which appeared in Science Advances, a peer-reviewed, multidisciplinary, open-access journal published by the American Association for the Advancement of Science.

Media coverage of these events, fueled by the 24-hour news cycle and proliferation of mobile technologies, is often repetitious and can contain graphic images, video and sensationalized stories, extending the impact to populations beyond those directly involved.”

Earlier research has shown that consumption of media coverage of a collective trauma is a rational response for individuals seeking information as a way to mitigate their apprehension and cope with their stress. However, this strategy may backfire.

According to this new study, repeated exposure to explicit content may exacerbate fear about future adversities, which promotes future media consumption and greater anxiety when they do occur. There is an even greater risk of falling into this pattern for those who have experienced violence in their lives or have been diagnosed with mental health ailments.

“The cycle of media exposure and distress appears to have downstream implications for public health as well,” said Rebecca R. Thompson, a UC Irvine postdoctoral scholar in psychological science and lead author of the report. 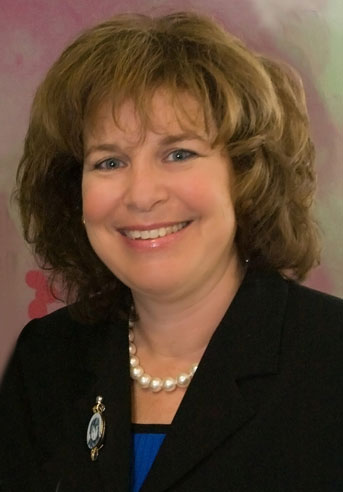 “Repeated exposure to news coverage of collective traumas has been linked to poor mental health consequences — such as flashbacks — in the immediate aftermath and posttraumatic stress responses and physical health problems over time, even among individuals who did not directly experience the event.”

A national longitudinal study of more than 4,000 U.S. residents was conducted by Thompson, Silver and their colleagues over a three-year period following the 2013 Boston Marathon bombings and the 2016 massacre at the Pulse nightclub in Orlando, Florida. Participants were surveyed four times, enabling the team to capture responses to both tragedies and examine how responses to the first incident affected reactions to news coverage of the second.

“Our findings suggest that media organizations should seek to balance the sensationalistic aspects of their coverage, such as providing more informational accounts as opposed to lengthy descriptions of carnage, as they work to inform the public about breaking news events,” Silver said. “This may lessen the impact of exposure to one event, reducing the likelihood of increased worry and media-seeking behavior for subsequent events.”