Monty the ball python, who went missing in June, has finally been found in his owner’s basement on Monday.

Monty had been missing since June and the family was getting ready to post his terrarium online for sale when the snake decided to come out of hiding.

Owner Samantha Sannella told media that he had been hiding out in the family’s basement for months.

Sannella’s son discovered the snake on Thanksgiving while opening a cupboard in the basement of the family’s Toronto home. 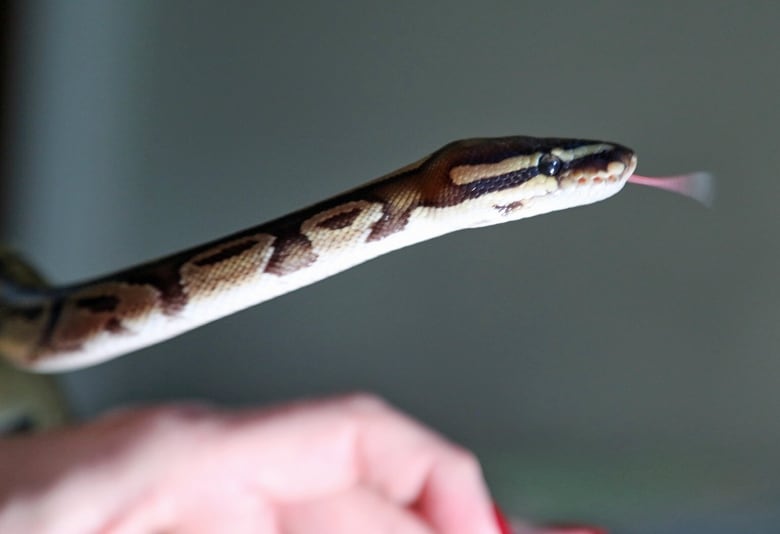 “I had just given up pretty much, but I suspected he was still in the house,” Owner Samantha Sannella.

The second python, dubbed Sneaky Pete, is now living at an animal sanctuary, and Monty is back in his tank.

Gunman kills six at US birthday party before shooting himself