JEDDAH: Prime Minister Imran Khan on Sunday assured that the federal government would resolve all issues of Pakistani expatriates in Saudi Arabia on a priority basis, ARY News reported.

While addressing the gathering of the Pakistani community in a ceremony held in Jeddah in connection with Roshan Digital Account, the prime minister said that he knew about all problems being faced by the Pakistani expats in Saudi Arabia by the Pakistani embassy and assured that his government would resolve all issues on a priority basis.

Last week, the PM had recalled Pakistan’s Ambassador to Saudi Arabia Raja Ali Ejaz and members of the latter’s staff after reports of their alleged ‘mistreatment of the Pakistani expat community surfaced. 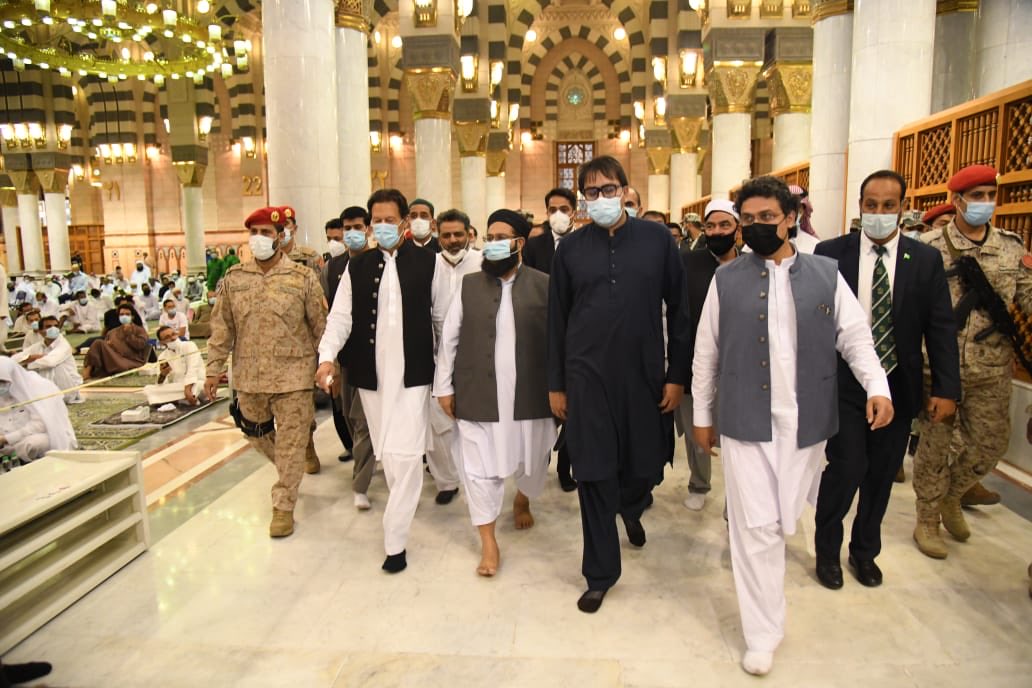 Imran Khan said his government’s struggle was driven mainly for the establishment of rule of law in the country, adding that Pakistan was passing through a decisive moment and the struggle against corrupt mafia and status quo would succeed soon which will lead to the foundation of ‘Naya Pakistan’.

The prime minister further said that difference in societies was based upon–the one which had rule of law and the other governed by ‘might is right.’

“Those countries prospered where there is rule of law and justice,” he stressed.

“No one can stop this change. The youth and social media have been the main ingredients of our party’s success,” he opined. 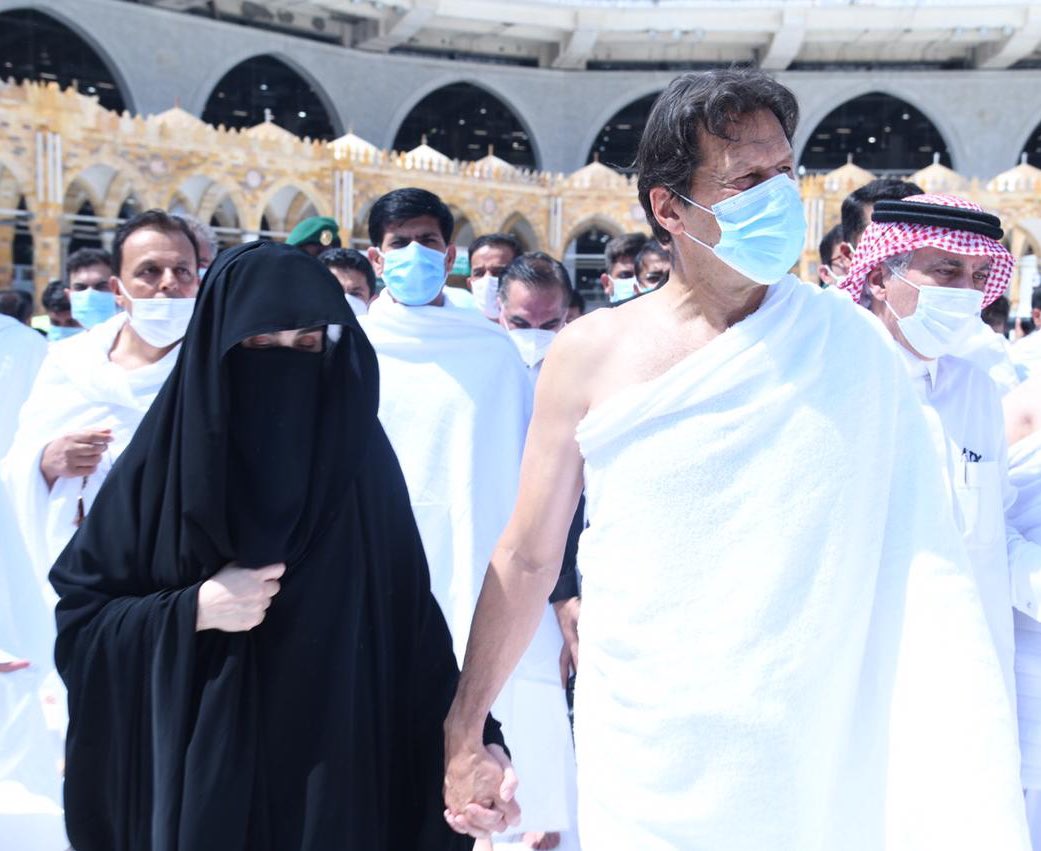 Prime Minister Imran Khan on Sunday performed Umrah after he reached Makkah during his three-day visit to Saudi Arabia.

The prime minister reached Makkah along with his wife and members of the Pakistani delegation to perform the ritual in one of the holiest sites of Islam. 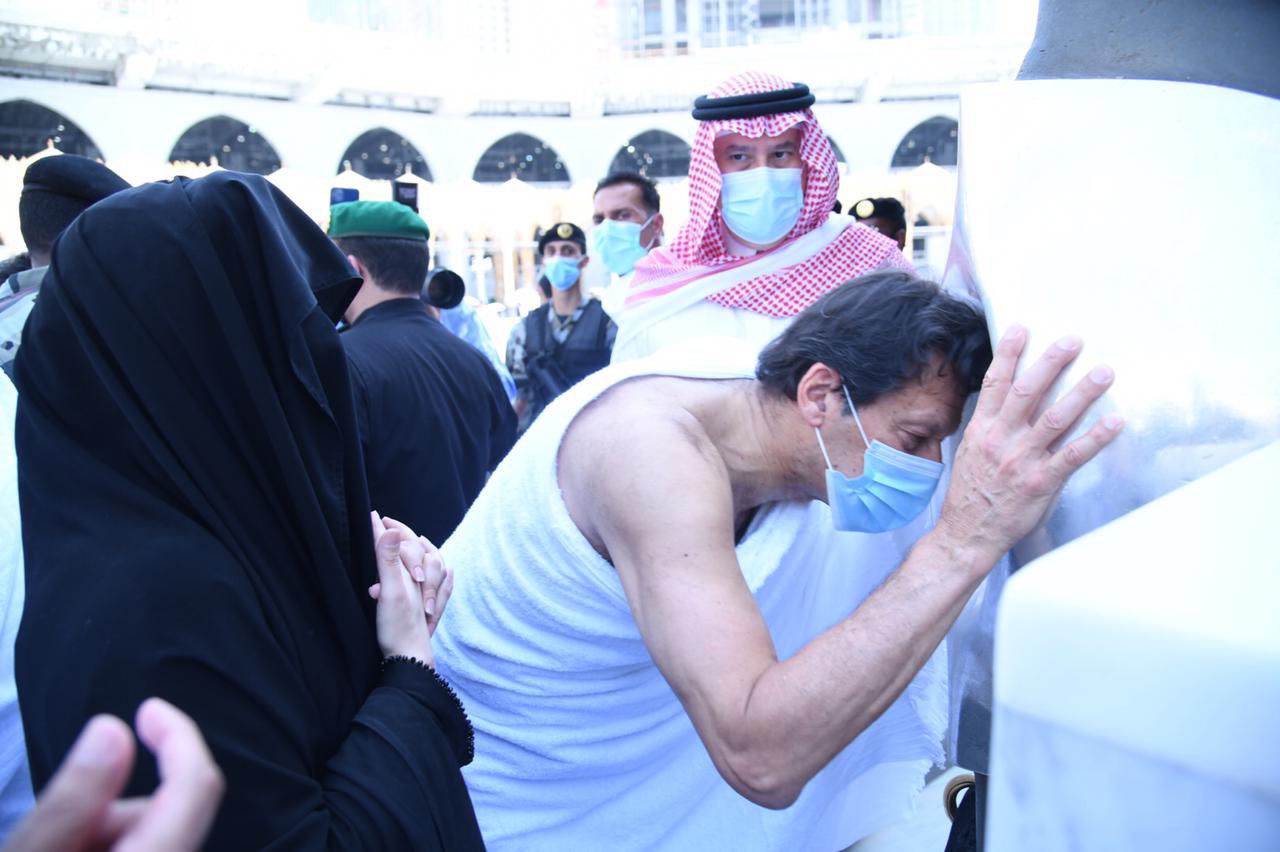 Before performing Tawaf, the doors of the Holy Kaaba were opened for Prime Minister Imran Khan, where he was allowed to witness it from inside. 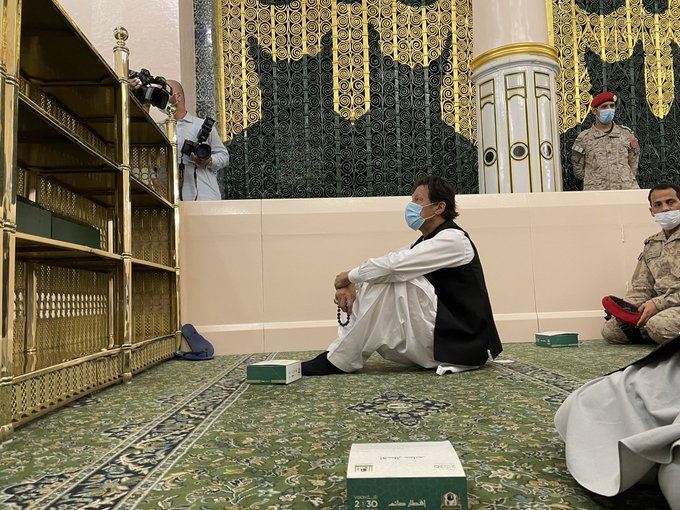 The premier prayed for the progress and prosperity of Pakistan.

The prime minister arrived in the Kingdom on Friday on a three-day visit and held delegation-level talks with Saudi Crown Prince Mohammed bin Salman besides signing multiple agreements and MoUs to strengthen bilateral cooperation.

The two countries signed multiple MoUs and agreements to enhance bilateral cooperation in the fields of energy, media, prisoner exchange and others.