“Yes Karachi Kings has not reached the final. But the final has reached Karachi! All the Karachites out there, let’s show the passion of being a Karachiite and wear BLUE KK Tshirt to the finals , to let the world know Kings are always loved,” the Karachi Kings’ owner wrote on Twitter.

Peshawar Zalmi and Islamabad United will play the final in Karachi’s National Stadium on Sunday, March 25.

Karachi Kings earned the second spot on PSL points table by winning five out of 10 matches they played during the first round of the Twenty20 league and made it to the playoff stage. The team, however, couldn’t qualify for the final as Zalmi ousted it by winning the March 21 eliminator in Lahore.

A day ago, the Karachi Kings’ owner also thanked the popular franchise’s fans for their support during the whole tournament.

“Going to Karachi from Lahore, it hit me that I am going to Karachi without my team . I am sorry Karachi Kings fans I tried and tried really hard to make the fans happy by playing in the finals . But like sportsman say “HARD LUCK” ! I would like to thank my fans ! Thank you!” Salman Iqbal said in a tweet.

The third edition of the PSL was launched last month with the addition of a sixth team, the Multan Sultans, more international stars, and hopeful fans. 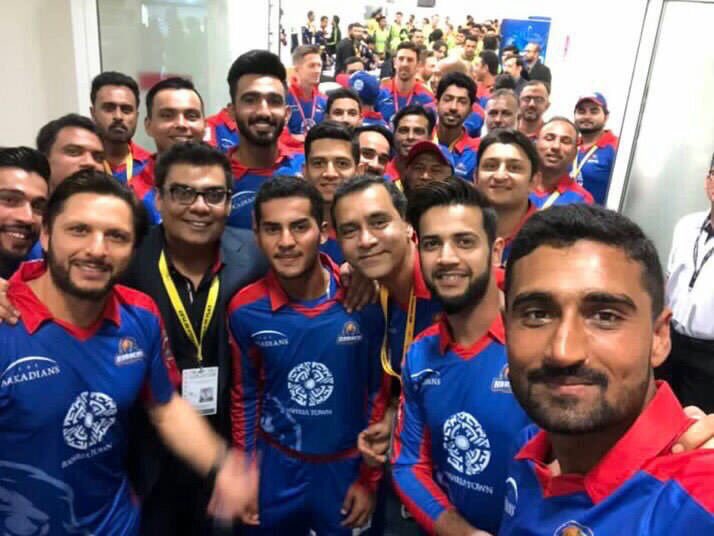 After the first 31 matches were played in Dubai and Sharjah, the PSL moved to Lahore on Tuesday. Karachi will now host the super match, the final of the league, on March 25.

Pakistan Cricket Board have gradually revived international cricket in the country as improved security made it possible to host the final in Lahore in March last year.