The world is full of hidden treasures. As a matter of fact, there are treasure hunters who spend their whole lives just to find treasures.

Archeologists always amaze us with their discoveries. Many of these findings are the result of many years of research.

But, some of them were found accidentally by ordinary people who didn’t know that such historical treasures were only a few feet underneath them.

Here are five lucky discoveries showing that anyone can find treasures in the most unexpected places.

The underground city of Turkey

A 5,000-year-old city was discovered incidentally after builders were ordered to demolish a large number of buildings as a part of an urban renewal project in Turkey’s province of Neveshir. The size of the city is currently unknown but current estimates have it at about 100 acres, 5 million square feet, and about 370 feet into the ground.

Turf cutter Jack Conaway was cutting peat for fuel in the Emlagh bog when he made a surprising and smelly discovery. 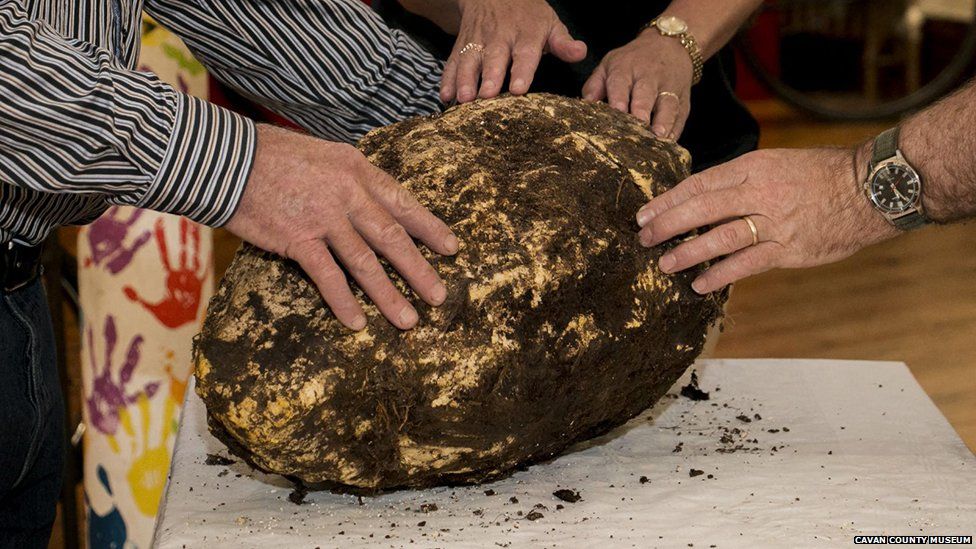 Back in those days, butter was a luxury food in Ireland and was also used as offerings to the gods. Due to the surrounding environment of the bog the lump of butter was perfectly preserved. Archaeologists say that it’s still perfectly fine for consumption.

Eighteen-year-old apprentice garage mechanic Marcel Ravidat was walking in the woods in September of 1940 when he came across the entrance to a cave with some friends. Inside they found old archaic cave paintings. 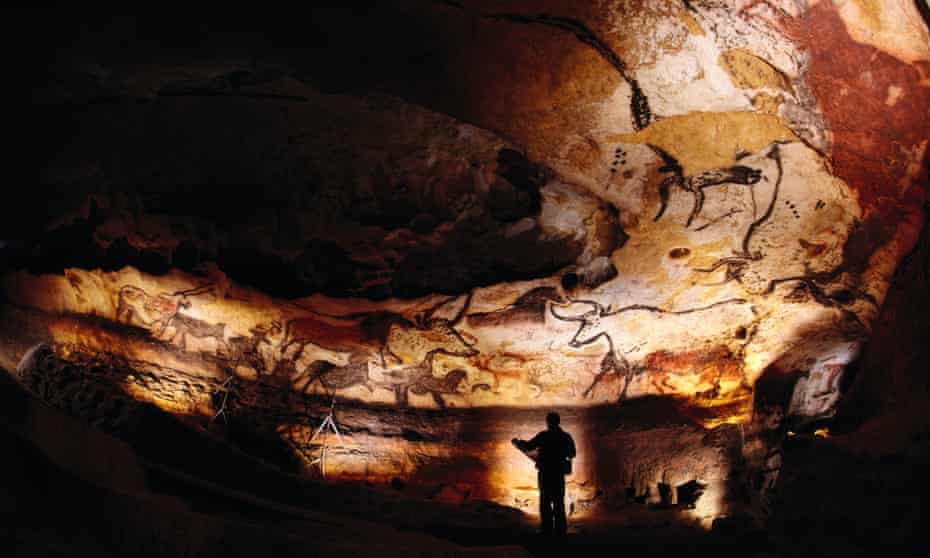 The cave network, discovered in 1940 by a boy whose dog fell down a hole, contains paintings of animals, human figures and abstract signs that date back as far as 17,000 years.

The cave was opened to the public but closed just 15 years later after the cave walls started to develop mold.

A couple in the US was taking out some old boxes from the attic as they prepare their house to be taken over by the bank. The couple has taken out a mortgage and was about to lose their house when a miracle happened.

They found one rare find in one of the boxes in the attic. There they discovered a copy of of Action Comics No. 1 dated 1938. Only 99 of this copy are known to exist which was sold for $1.5 million each. For this discovery, we can say that a comic book has saved a couple from losing their home.

Aristotle created his own school in 335 BC called The Lyceum. Over time the school was lost and archaeologists could never find it.

It remained lost until it was accidentally discovered by workers working on a construction site for the projected Museum of Modern Art.

Faisalabad women confess to tearing apart their clothes ‘out of fear’