Sharing details of the programme, the SAPM said that 12 different categories of sports have been formed in the first phase, adding that the Talen Hunt Programme will be launched in 25 regions under the initial phase.

Commenting over up-gradation of Jinnah Stadium Sialkot, Usman Dar said that the Punjab government had launched development work in Jinnah Stadium and will try to host Pakistan Super League (PSL) matches in the near future. 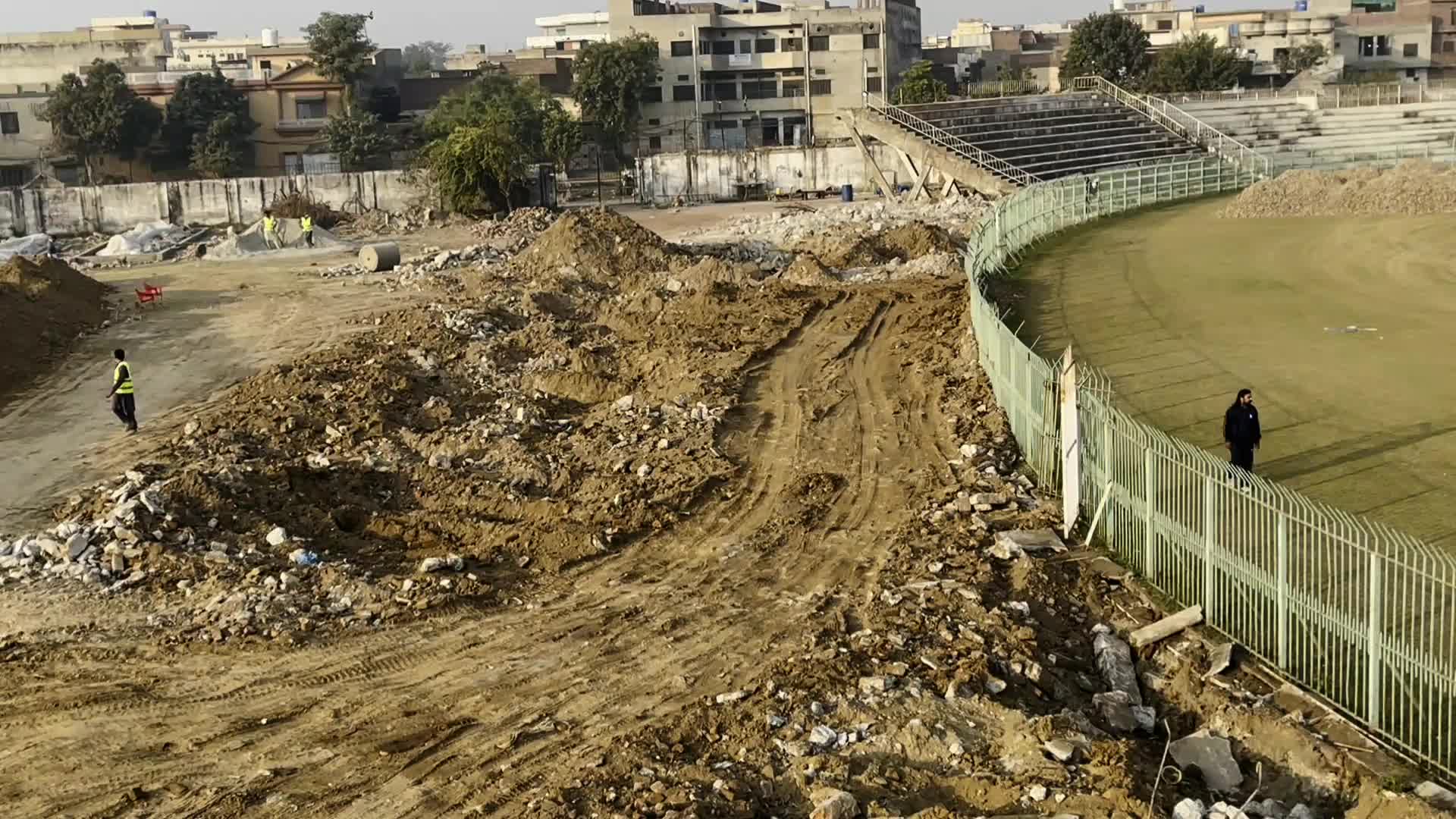 “Previous governments paid no attention towards sports facilities,” he said, adding that the PTI-led Punjab government had decided to upgrade the historic Jinnah Stadium which did not hold any cricket event for years.

He went on to say that Rs810 million had been released for the renovation of Jinnah Cricket Stadium, Sialkot. He further shared that after upgradation, the government will hand over the ground to Pakistan Cricket Board (PCB) to host international and domestic matches. 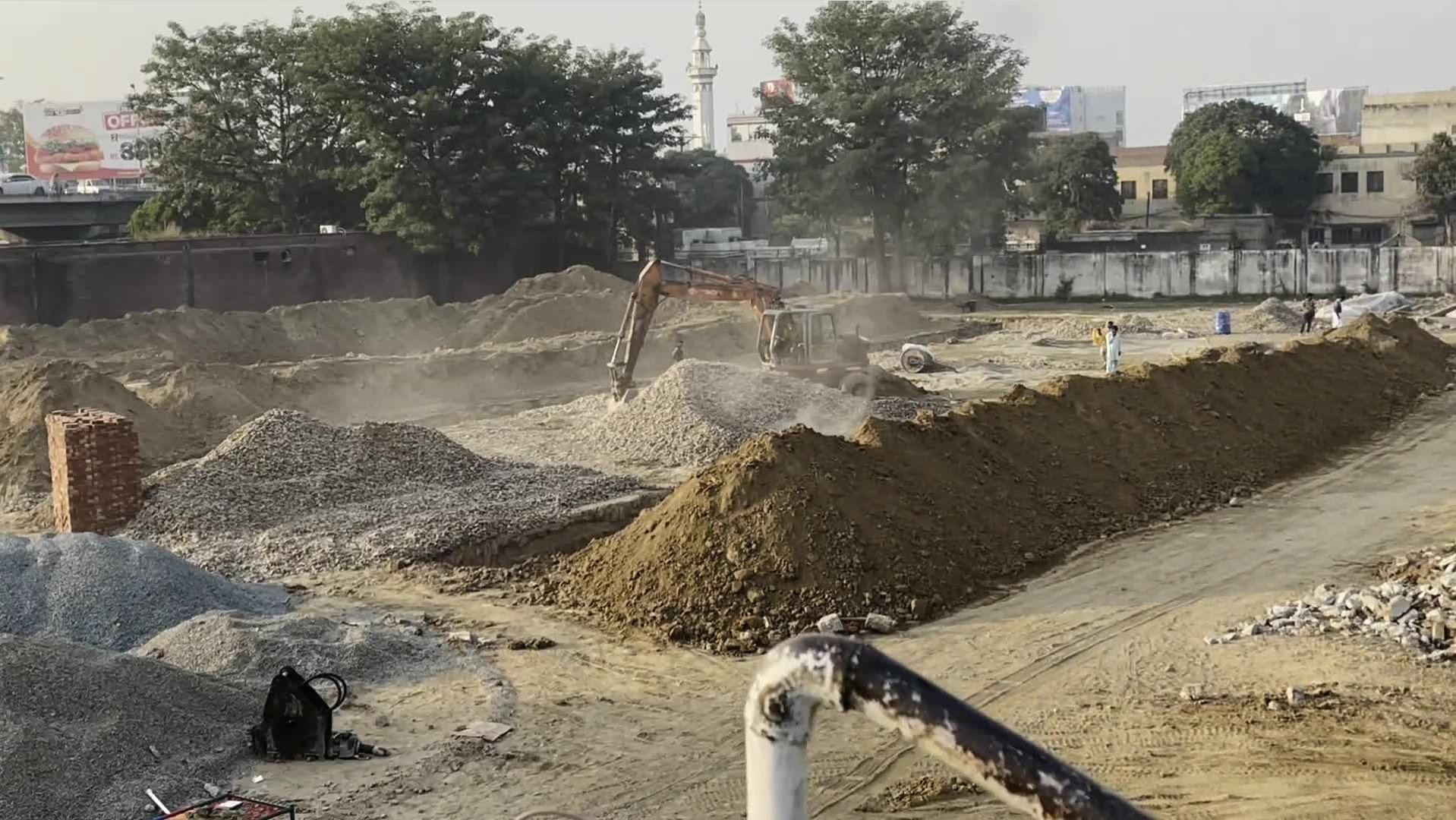 Jinnah Stadium, Sialkot, formerly known as Connelly Park or Jinnah Park, is one of the oldest cricket grounds in Pakistan. This stadium was constructed in 1920 during the British raj. In the 1950s it was named Jinnah Park. In 1979 it was upgraded and renamed Jinnah Stadium.

The stadium has the capacity to host 15,000 spectators.

Measles outbreak could be reason...

US dollar falls against rupee...

Measles outbreak could be reason behind Kemari ‘mysterious deaths’: report