Rina Saeed Khan, a chairperson wildlife management board, confirmed that the five leopards were spotted on January 31 on camera traps set up by IWMB.

“A female common leopard named “Shezadi has been found to be a permanent resident of territory between Trails 4 and 6 inside the Margallah Hills National Park. Shehzadi has been caught on camera traps set up by the IWMB staff for several evenings in a row in late January,” said a wildlife official.

“From the areas that we have sampled using camera traps since 2019, we have identified at least 5 individual common leopards living within the boundaries of the Margallah Hills National Park,” says IWMB Chair, Rina Saeed Khan. 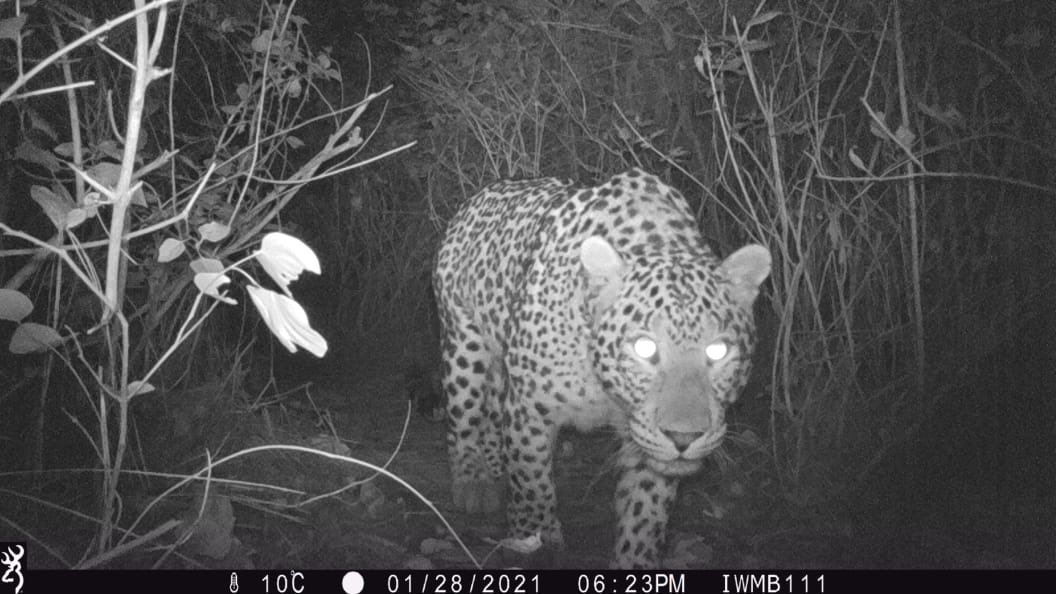 “Shezadi is now familiar with the trails that humans take and avoids them during the day. Most attacks by leopards on humans are in self-defense – intentional attacks are rare.”

The chairperson cautioned visitors to observe the warning signs of leopard territories and to stay on the marked trails and not to enter the park when it gets dark.

She has advised citizens to preferably hike in groups, refrain from cycling in the park and return half an hour before sunset and enter a full hour after dawn.

This beauty, we call her Shezadi, has been spotted by cameras between trails 4 & 6 for several nights in Jan. Not so common leopard is top predator of Margalla Hills National Park & critically endangered species. Plz don’t use trails at night & go in groups ⁦@WildlifeBoard⁩ pic.twitter.com/kzllqoorTD

“Leopards are nocturnal animals and at night the park belongs to the wildlife – humans should not be using the trails at night” she added. 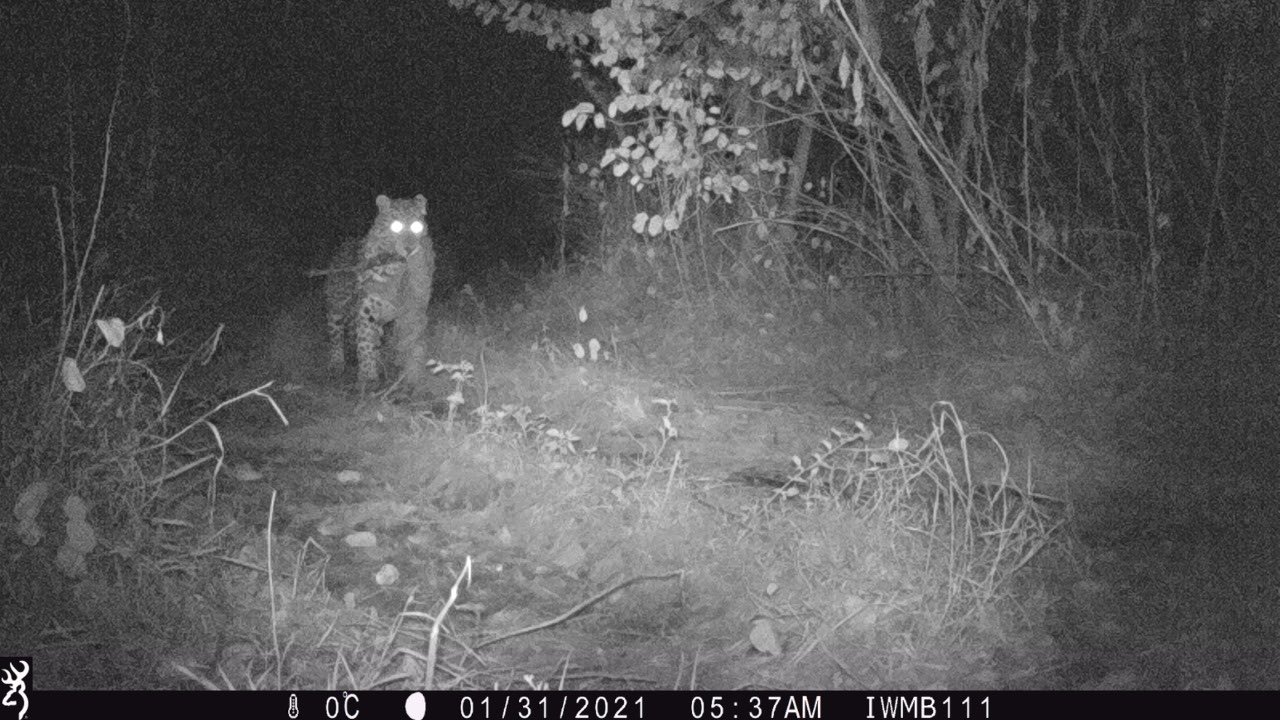 Speaking over the matter, Special Assistant to the Prime Minister (SAPM) on Climate Change, Malik Amin Aslam said the presence of Shezadi, a female leopard along with other leopards inside Margalah Hills National Park (MHNP) was an indicator of the good health of its ecosystem.

He added: “The common leopard is actually not so common anymore and Islamabad’s citizens can feel a sense of pride as these endangered animals have taken up permanent residence next to a busy city in the protected Margalla Hills”.

According to wildlife experts, the common leopard is a critically endangered species and the top predator of the park. Leopards are very territorial and a leopard that knows his or her territory (usually marked by him/her over 50 square km) is much safer than a new leopard that will move in to claim the dead leopard’s territory.