Netizens troll Aishwarya Rai Bachchan for her net worth

Bollywood actor Aishwarya Rai topped the female list of ‘Richest Bollywood Actors’ for 2022, with a net worth of almost $100 mn.

As per the report in a foreign publication, Bollywood actor and Miss World, Aishwarya Rai is the richest among all Bollywood beauties, sharing the top 5 list with Priyanka Chopra, Kareena Kapoor Khan, Anushka Sharma, and Deepika Padukone.

The beautiful actor had quite a productive movie career after she won the ‘Miss World’ pageant in 1994, though the artist is not much active in movies anymore.

Moreover, Rai has also been an ambassador for a global beauty brand for over a decade now, and is regular with her endorsements, making her one of the richest actors of B-Town, with a total worth of over $100 mn. 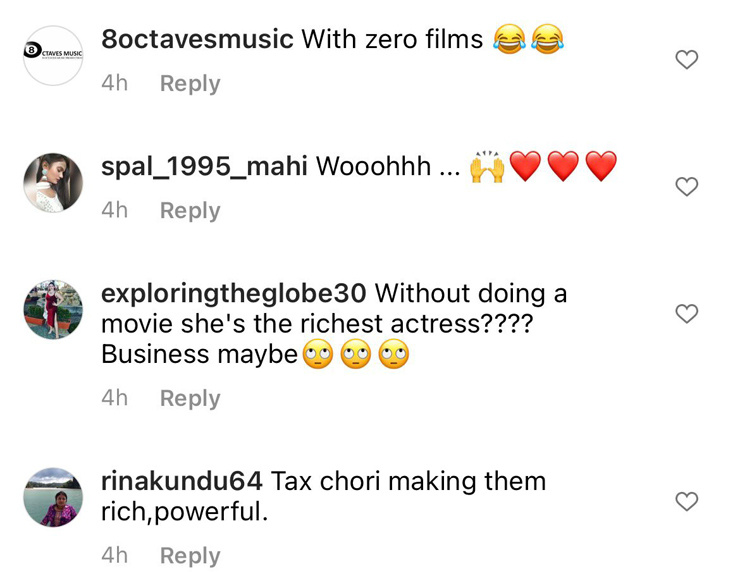 However, seems like this news doesn’t go too well with the Netizens, and they have taken the opportunity to attack the Bollywood diva on a recent post of an Indian media page congratulating her. 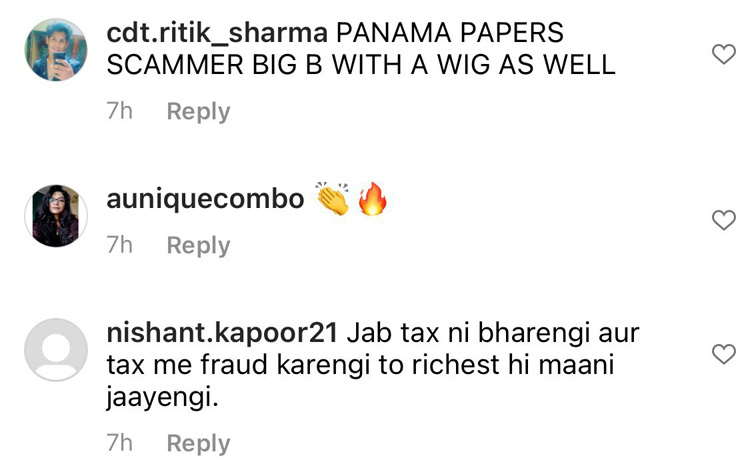 Several users on the social app accused the actor of getting away with taxes, calling her ‘tax chor’, while others questioned her about the Panama case. 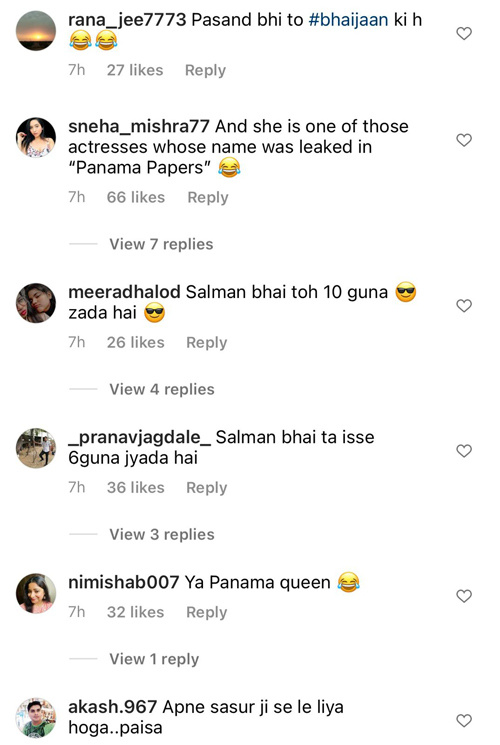 Some people even compared her net assets to that of Bollywood actor Salman Khan, mentioning it to be much higher.