According to details, a wedding function was organised at People’s Square situated near Sindh secretariat.

The wedding function was reportedly organsied without taking permission from the district administration.

When ARY News contacted a district administration official to take his point of view over allowing a public area for commercial activities, he was unaware of the entire scene. 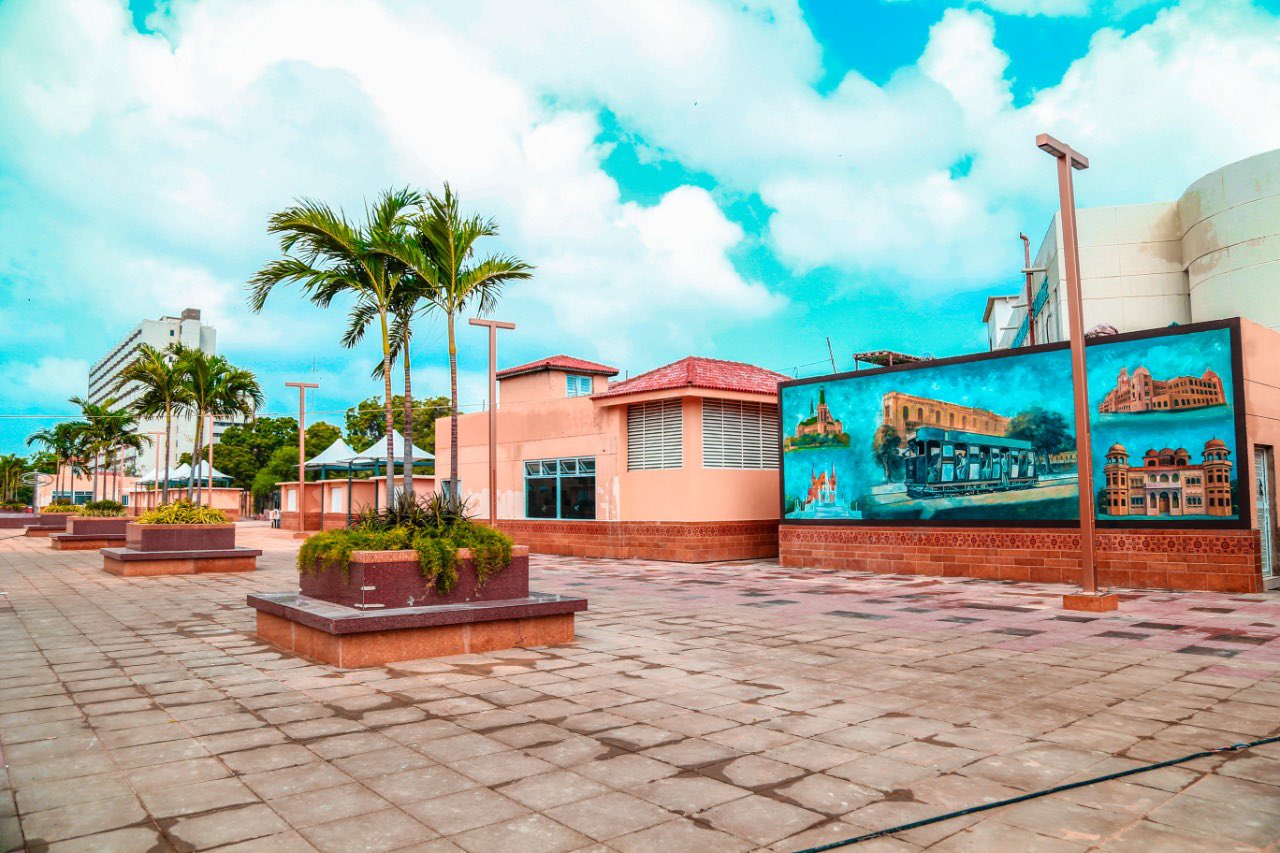 People’s Square’, a recreational spot built by the Sindh government near Karachi’s Pakistan Chowk, was inaugurated by Murtaza Wahab in August 2020.

Sindh government had built the recreational place at a cost of Rs1.5 billion in collaboration with the World Bank under the Karachi Neighborhood Improvement Project.

There is a parking facility for vehicles and 250 motorbikes while 2000 people can visit this beautiful recreational place at the same time.

Gold price goes up in...

‘Fuel price adjustment likely to be ended in a few months’