The notice has been submitted by MQM-P leader Usama Qadri.

In his call attention notice, the MNA has said that the Finance Ministry, State Bank of Pakistan (SBP) and FIA should clear their policy over cryptocurrency.

Govt should regularise cryptocurrency in Pakistan,” he demanded.

Speaking on the floor of the assembly over the matter, Minister of State for Parliamentary Affairs Ali Muhammad Khan said that SBP already working on cryptocurrency regulation. 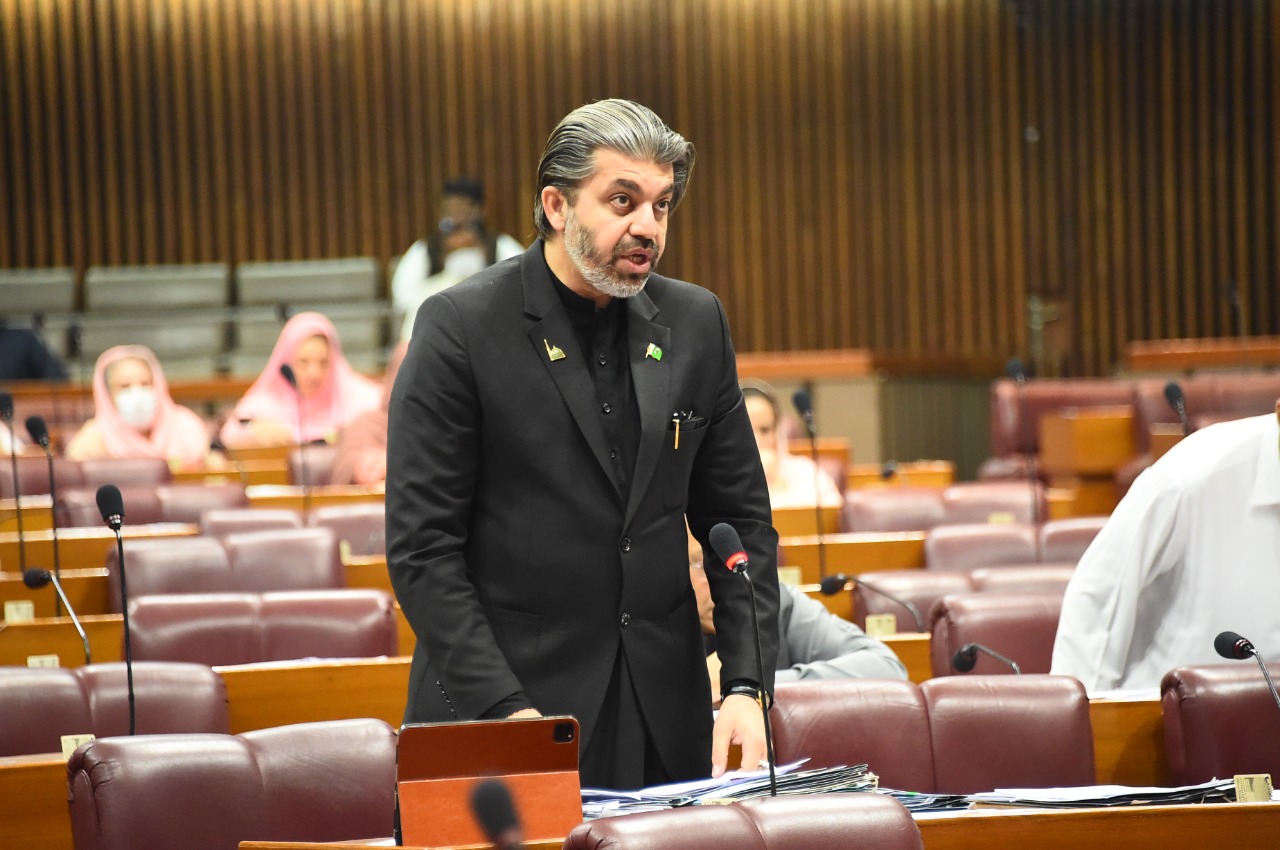 “Cryptocurrency is a new technology and SBP already working on it,” he told the lower assembly.

Earlier in the day, the Sindh High Court bench heard the cryptocurrency ban case and constituted a high power committee to furnish a report on possible regulation of blockchain-protected transactions.

The provincial court summoned the deputy governor of the central bank, Securities and Exchange Commission of Pakistan head, finance secretary and federal investigation agency director in their personal capacity and put together a team to chart our recommendations within three months.

The committee will have to furnish its report on the legal framework of the cryptocurrencies according to the court order. It also ordered to present before the court a report on companies carrying out transactions and trade in illegal currencies.

Citizens can now get their...

Citizens can now get their vote verified for free

Man sentenced to death for...