A huge number of party supporters and leaders reached Rawalpindi from where the central leadership of their party was released after legal formalities.

The former PM, his daughter and son-in-law were accorded a similar welcome when they arrived in Lahore.

Party workers showered rose-petals on their caravan from airport to their residence Jati Umra, distributed sweets and raised slogans in their favour. 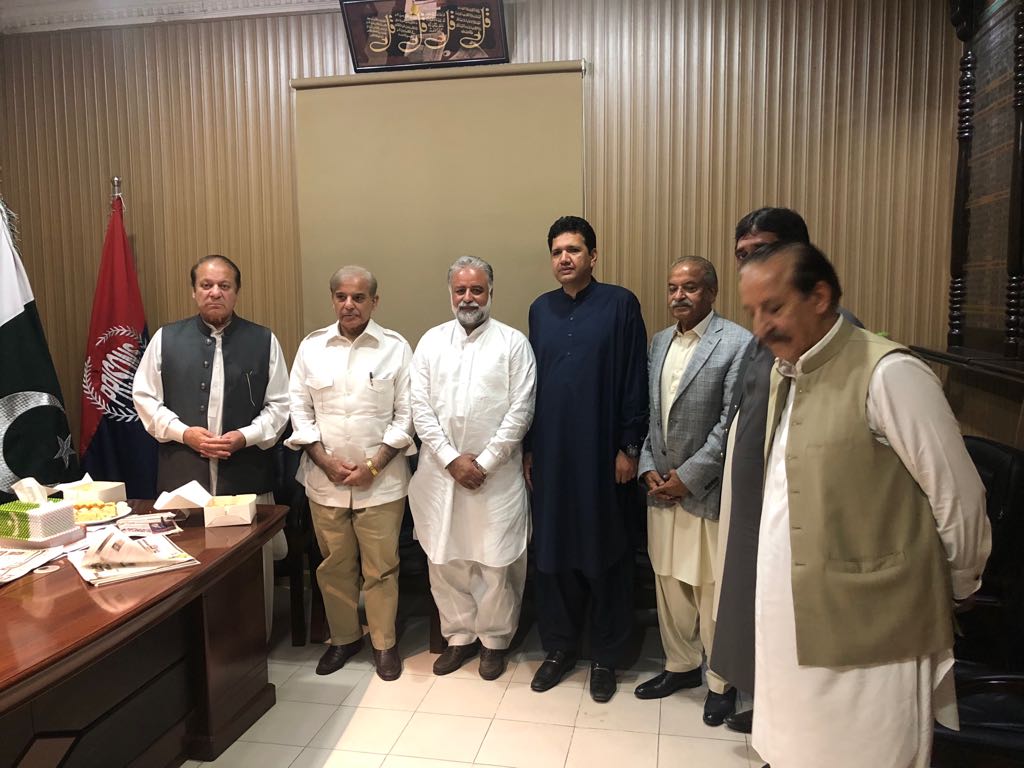 An IHC division bench, while hearing the appeals by the Sharifs and Capt Safdar against the July 6 accountability court verdict. The judges accepted the convicts’ petitions against the Avenfield verdict, ruling that the sentences would remain suspended until the final judgement on their appeals.

An accountability court on July 6, had handed Nawaz Sharif 10 years as jail time for owning assets beyond income and 1 year for not cooperating with NAB in the Avenfield properties corruption reference filed by the National Accountability Bureau (NAB).

His daughter Maryam Nawaz was given 7 years for abetment, and her husband Captain (retd) Safdar was given 1 year for non-cooperation with the anti-graft authority.