Six-year-old Suzy Eshkuntana woke up alone in Gaza’s largest hospital where she was rushed by rescuers from the rubble of her home, which had been wrecked by a pre-dawn Israeli strike that killed her mother and all four of her siblings.

The young girl, trapped for seven hours under the debris, was reunited in Shifa hospital with her father, who was also being treated for his wounds. 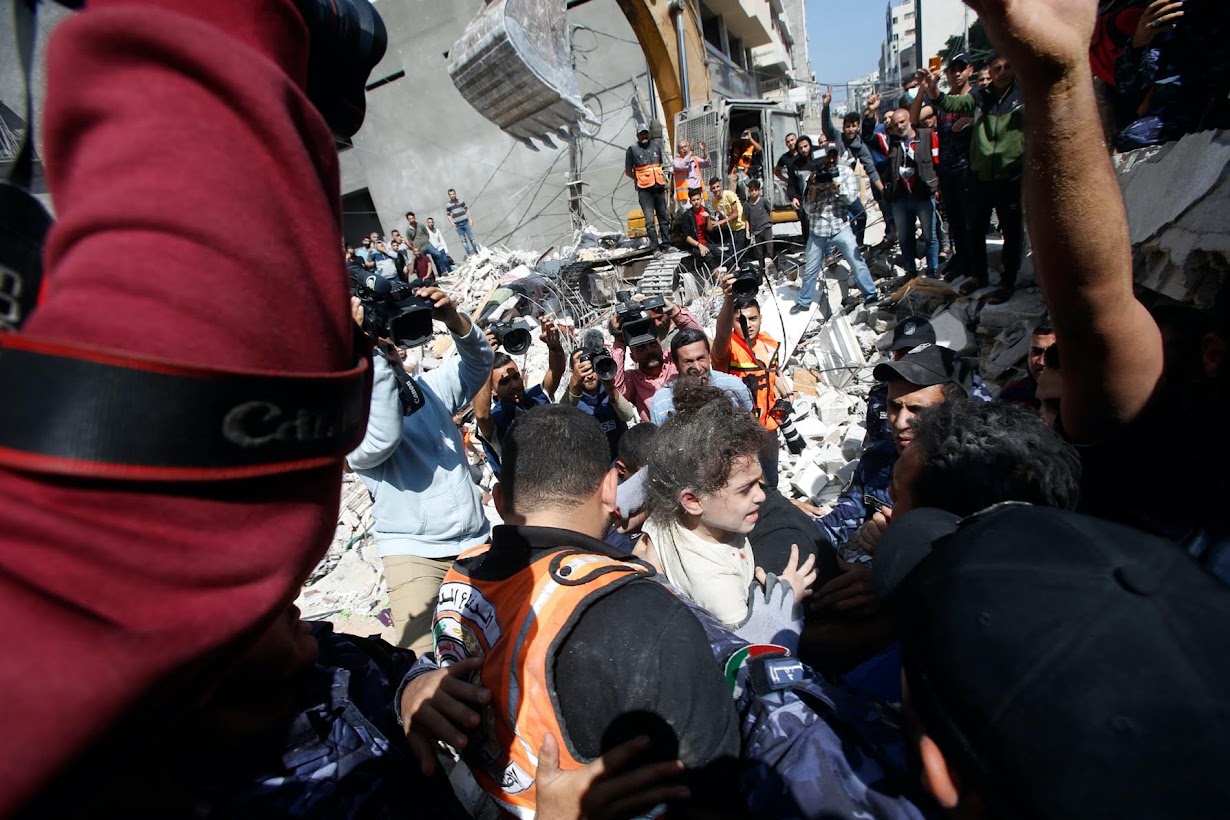 “Forgive me, my daughter. You screamed to me to come to you, but I couldn’t come,” Riyad Eshkuntana told her after medics brought them together in adjoining beds.

The Palestinian family’s home was hit in Israeli air strikes early on Sunday on Gaza City, a wave of attacks that Gaza health officials said killed 42 people including 10 children and raised the death toll in Gaza from a week of bombardment to 192.

After several hours workers under the collapsed walls began to chant “Allahu Akbar” – God is greatest – a signal that someone would be brought out alive.

Suzy, covered in dust and too weak to raise her head, wept as she was taken to an ambulance. 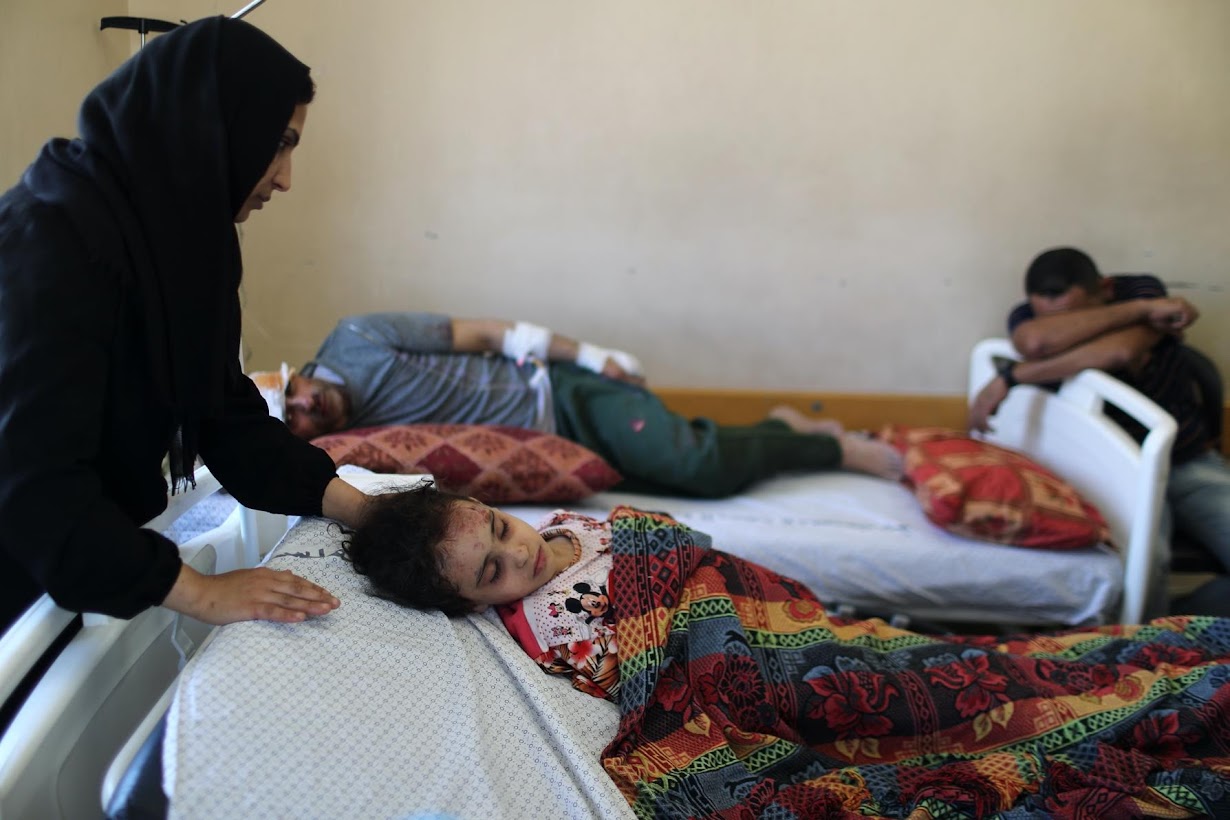 At the hospital, relatives anxiously asked for details as the casualties arrived.

“Is this Yehya? It is Yehya?” cried women and men waiting at the reception hall, shortly before medics told them that the four-year-old boy, Suzy’s brother, was dead.

Two of the women fainted. Minutes later, the body of a girl was rushed in. “They brought Dana. Dana, Dana, are you okay?” they asked. But the young girl was also dead, along with another brother and sister.

Seeing Suzy with her eyes open brought a brief moment of joy before she was quickly taken away for X-rays. Doctors said she was bruised but had no severe injuries, and she was brought to a hospital bed next to her father.

Riyad Eshkuntana said he had believed his family were secure because there were doctors living in the same building, and he had put the children in what they believed to be a safe room.

“Suddenly, a strange rocket, like fire and flame, destroyed two walls,” he told Reuters. The parents ran to check on their children when a second explosion hit, collapsing the ceiling.

“I heard my son Zain calling: ‘Daddy, daddy’. His voice was okay, but I couldn’t turn to look at him because I was trapped,” he said.

When rescuers first called out for survivors, Eshkuntana was too weak to shout back, but when someone returned half an hour later he was able to get their attention.

Lying on the hospital bed next to his surviving daughter, his head bandaged, he said at first he had wanted to die.

“I was filled with all the anger of the universe, but when I heard that one of my daughters was alive, I said thank God because this girl might capture some – even a little – of my daughters’ smile because she is their sister.”