PML-N candidate Miftah Ismail has been distributing candies among children while campaigning for the NA-249 Karachi by-election. 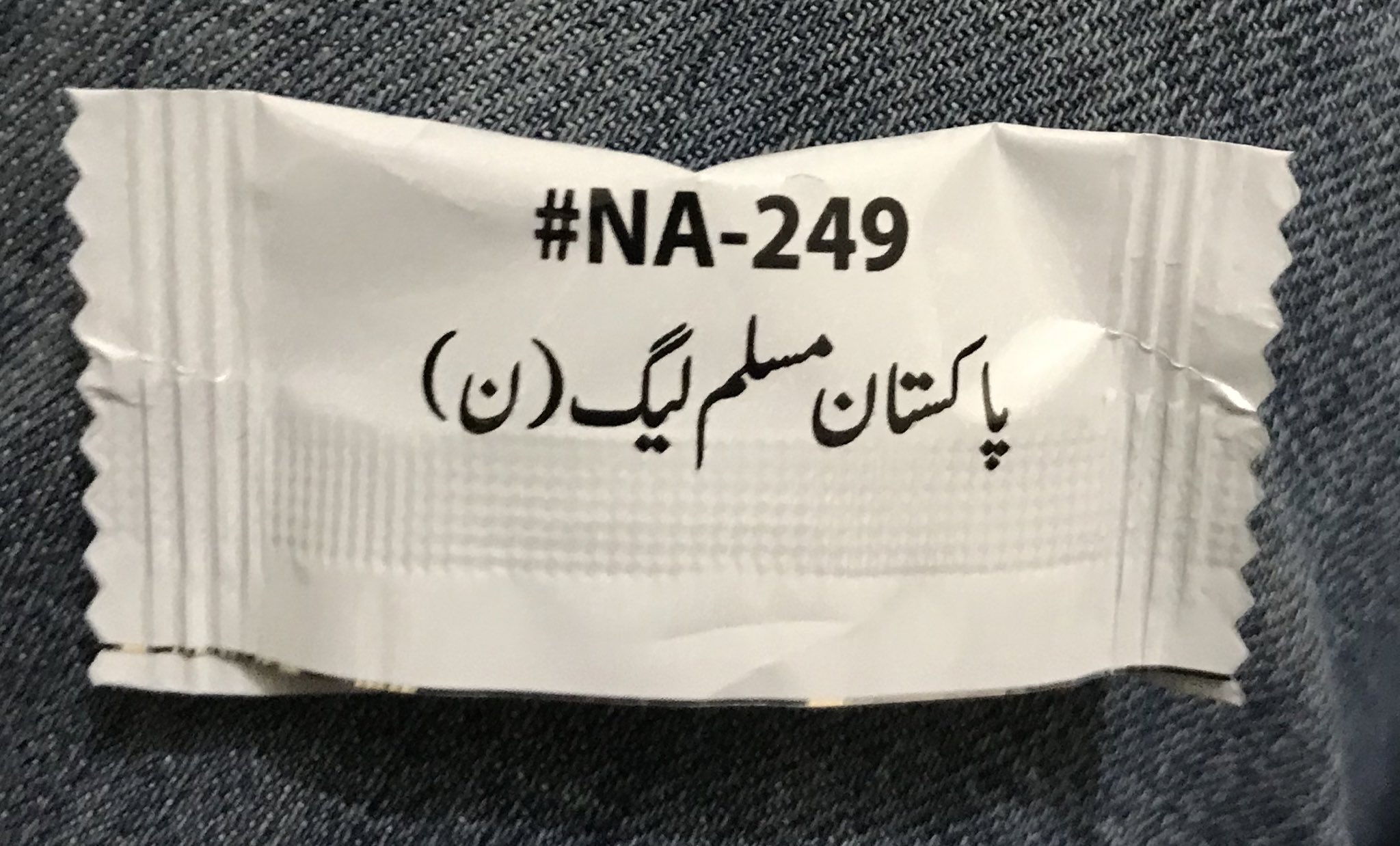 In pictures, it can be seen that a sugar candy was wrapped in the Pakistan Muslim League Nawaz (PML-N) leader’s name. The packaging also has an image of the ex-finance minister’s face. 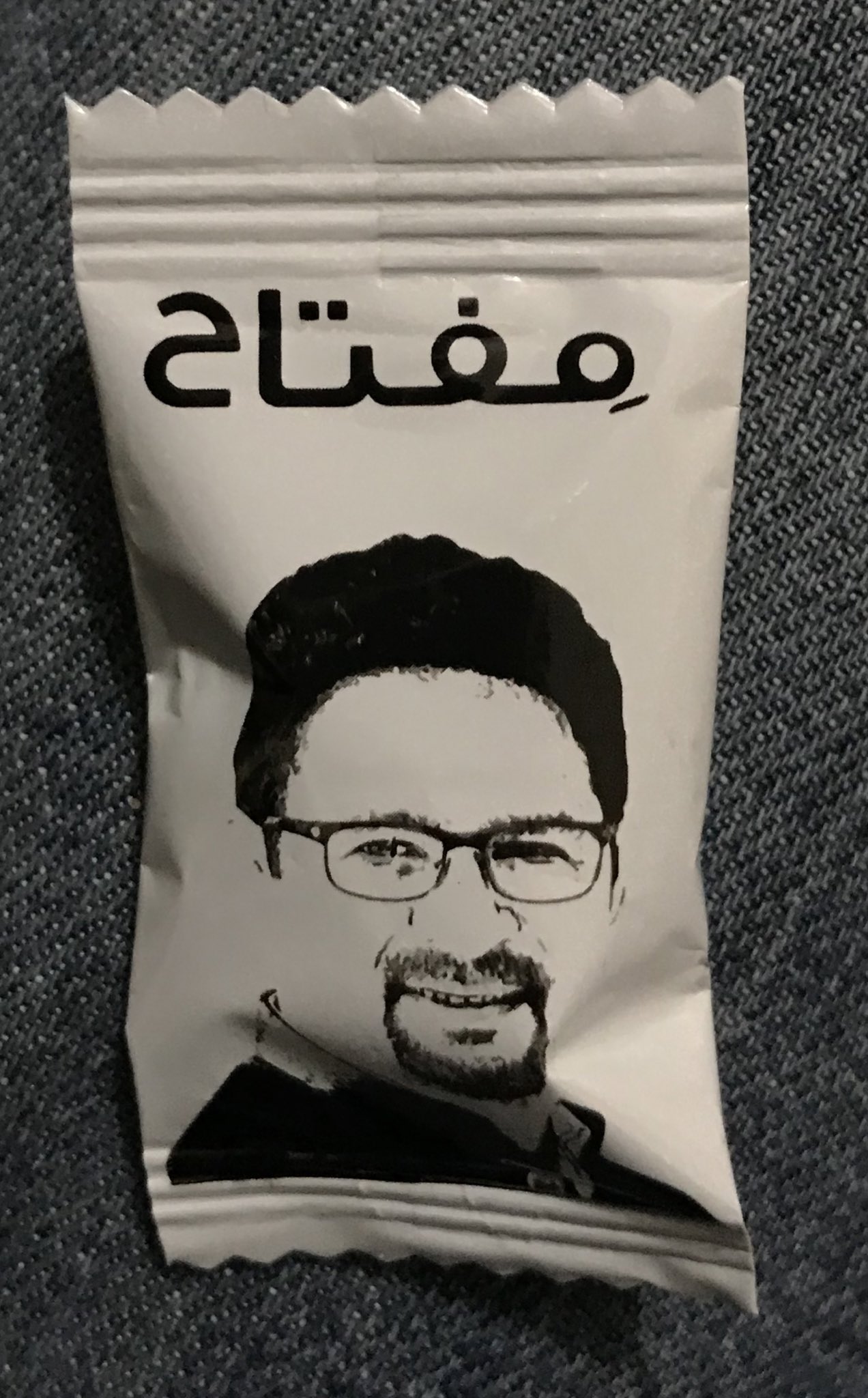 The PML-N candidate in a statement said he was giving candies to children because it is his ancestral business. “My father and grandfather had companies [of candies and biscuits].”

With all eyes set on the vacant National Assembly seat in Karachi, PML-N, PTI, MQM-P, PSP, ANP and other parties have announced to contest by-poll and various candidates have submitted their nomination papers.

At least 55 candidates hailing from different parties have submitted their nomination forms to contest by-polls on NA-249.

The most prominent among those who had submitted the nominations included Mustafa Kamal of the PSP and Miftah Ismail from the PML-N.

The NA-249 seat fell vacant after PTI MNA Faisal Vawda resigned as a member of the lower house of Parliament to contest elections for Senate.

Faisal Vawda, who won the seat in the 2018 general election, polled 35,349 votes, beating PML-N’s Shehbaz Sharif by a small margin of 723 votes. Sharif had bagged 34,981 votes in the constituency in the election, while TLP’s Mufti Abid secured 23,981 votes.

Governor SBP will not be removed, Shaukat Tarin says in meeting with PM Imran

On-campus classes for grade 1-8 delayed by 10 days in Sindh: Saeed…

Governor SBP will not be removed, Shaukat Tarin says in meeting with…

Governor SBP will not be removed, Shaukat Tarin says in meeting with…