The Facebook-owned messaging platform WhatsApp on Thursday announced introducing a voice and video calling feature on its desktop version.

The widely-used messaging app had earlier said that as this was a beta feature, therefore, only a few users would be able to use it.

The company said users will be able to use desktop screens for calls in both portrait and landscape mode, and the calls will be end-to-end encrypted.

@WhatsApp voice and video calls are out from beta!

WhatsApp is rolling out calls for more users today on WhatsApp Web/Desktop 2.2104.10 release.
Note that it might still take some time to get the feature, but it’s a good news. pic.twitter.com/OX7ddbv7tV 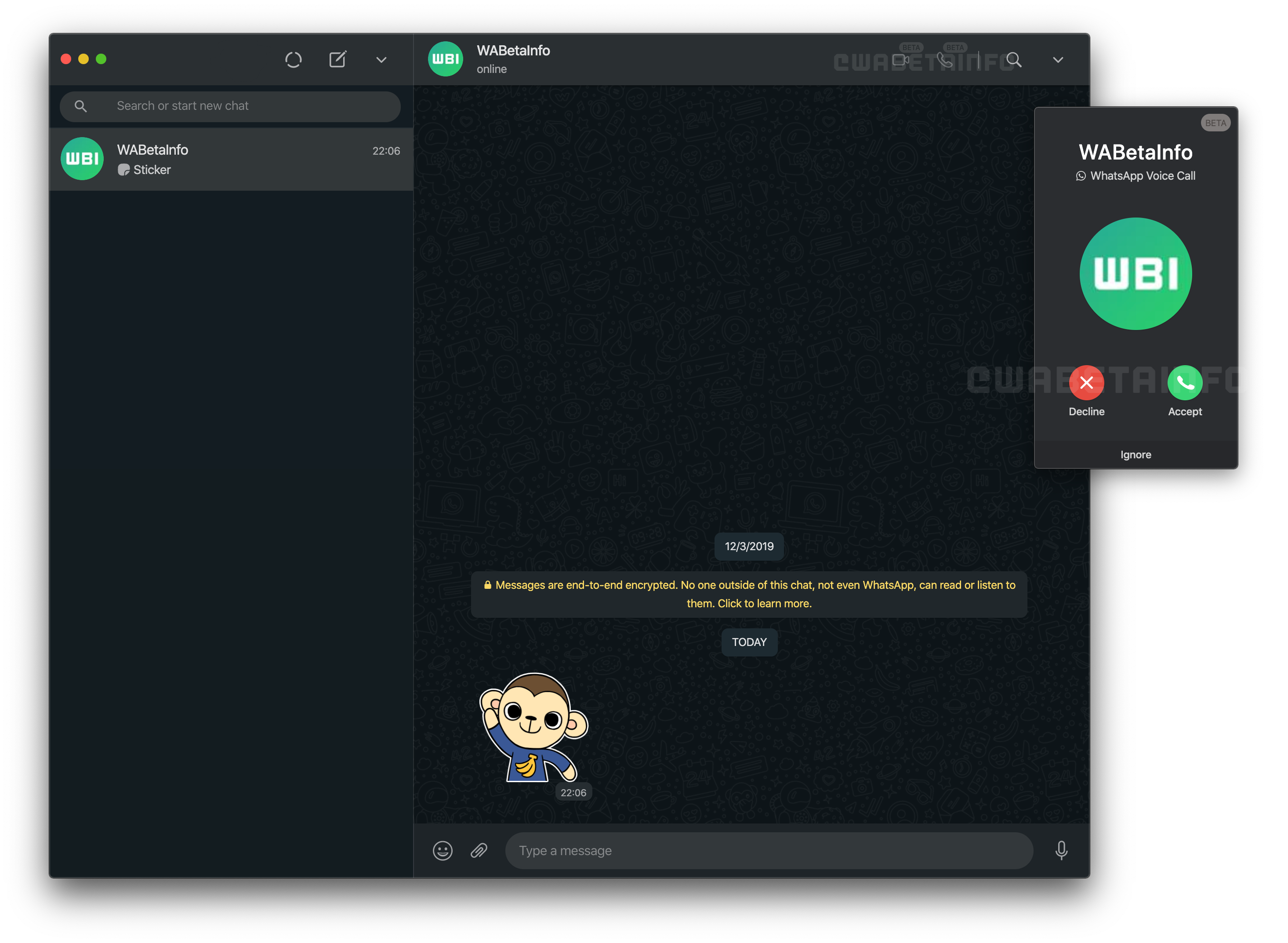 The move to facilitate calls over large screens would put WhatsApp on par with video-conferencing bigwigs Zoom and Google Meet, but it is not clear if it has ambitions to compete with the two in the enterprise space.

WhatsApp, which recorded 1.4 billion voice and video calls on last New Year’s Eve, has benefited from the COVID-19 pandemic as people around the world used video-calling apps to stay connected while sheltering themselves at home.