Political family from Lahore used to get selected in past, Bilawal mocks Maryam

LAHORE: Pakistan Peoples Party (PPP) chairman Bilawal Bhutto Zardari on Monday mocked PML-N Vice President Maryam Nawaz and said that “there is a family in Lahore who used to get selected in the past,” ARY News reported.

Bilawal Bhutto Zardari gave this statement while talking to the media after meeting with Jamaat-e-Islami (JI) chief Sirajul Haq in Lahore here on Monday.

“If I wanted to comment on the PML-N’s vice-president, I would have asked my [party’s] vice-president to comment on it,” said Bilawal when a reporter asked the PPP chairman whether Maryam Nawaz took a dig at him by saying that “another selected was being prepared.”

“There is no such blood in our veins to become selected. There is a political family from Lahore with such background,” he added. 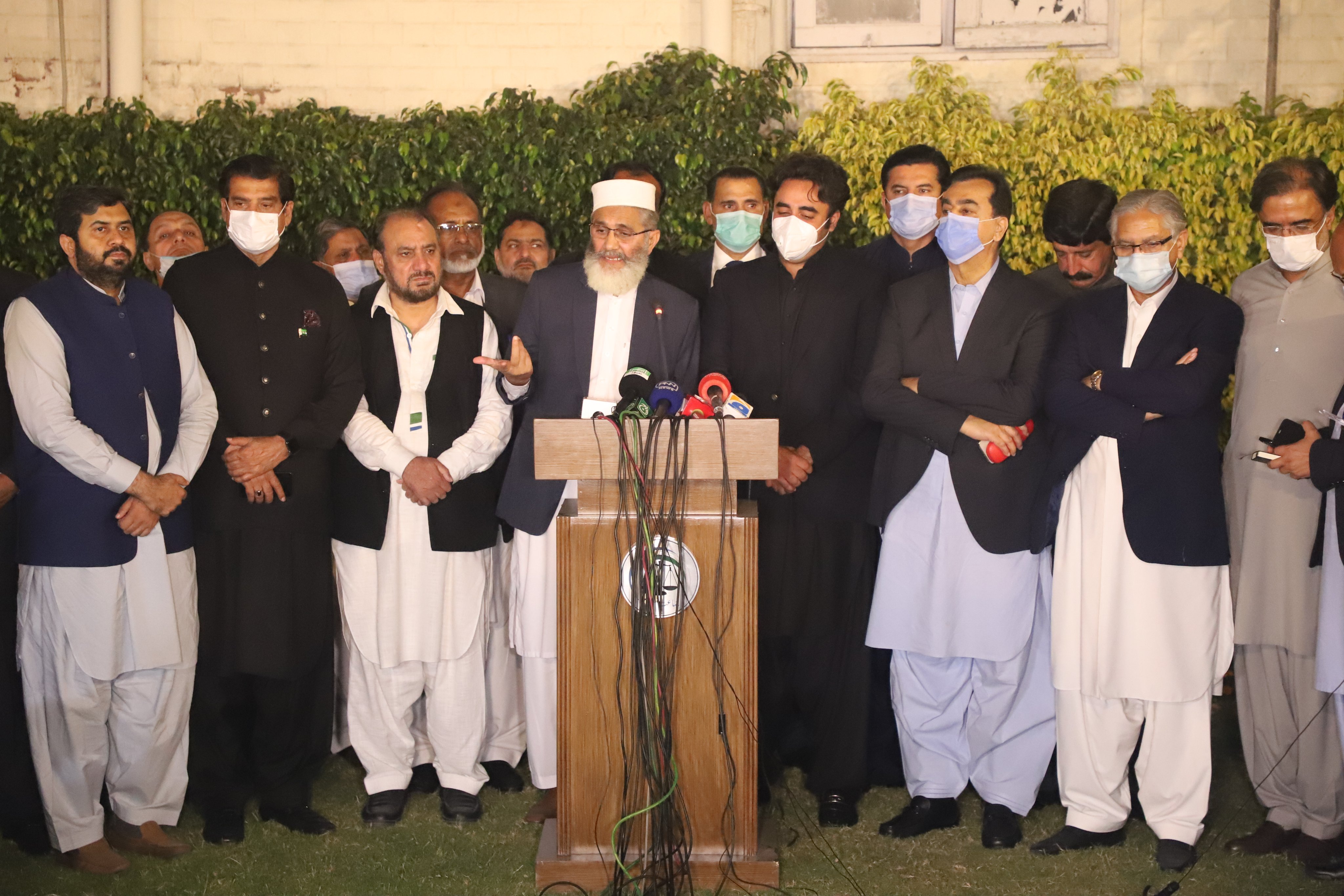 Responding to another question, Bilawal said the PDM’s long march should not have been delayed adding that PPP was well prepared for the long march.

Read More: Leader of the Opposition in Senate will be from PML-N: Maryam Nawaz

“The resignations were linked to the long march ten days before the Islamabad march.” 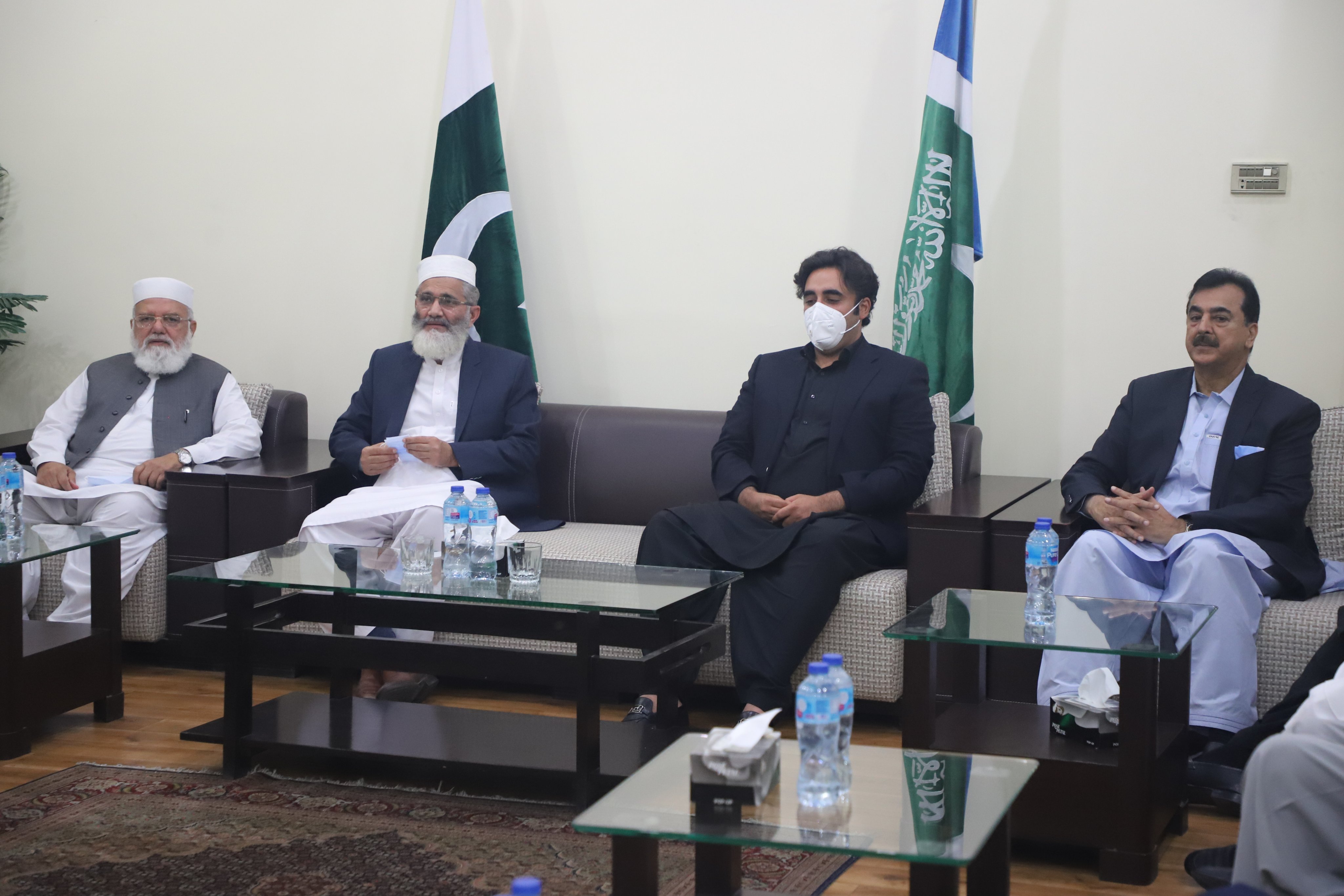 Bilawal Bhutto Zardari said that Pakistan Peoples Party will take a final decision regarding the matter of resignations in the CEC meeting.

The sources privy to the matter claimed that Maryam Nawaz, during today’s meeting in Jati Umrah, urged Maulana Fazlur Rehman to reorganize the opposition’s alliance. She was of the view that they should not waste the time as PML-N and JUI-F can run the anti-government drive effectively.