The leaders of Sindh opposition parties including MQM, PTI and GDA attended the protest demonstration against the recently enacted local government law. 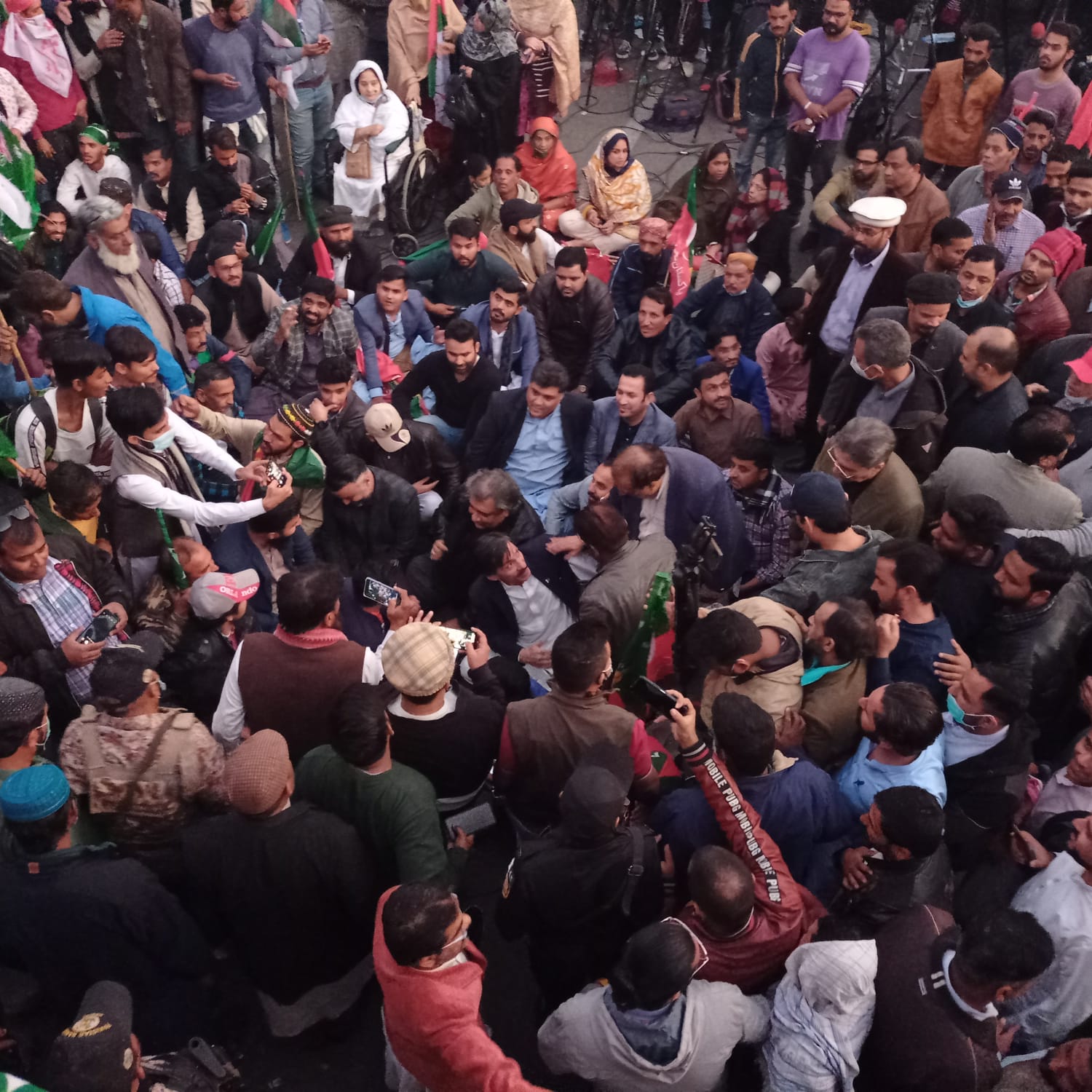 Ali Zaidi announced that PTI along with other opposition parties will hold a march from Karachi to Ghotki against the Local Government Law.

“Bilawal had announced long march towards Islamabad on February 27 but we [opposition parties] will paralyze Sindh by holding march from Karachi to Ghotki against controversial LG law,” said Zaidi.

“Asif Ali Zardari is godfather of mafia and Chief Minister Murad Ali Shah is the frontman of Zardari. Opposition parties will dethrone the Sindh government if the PPP government did not withdraw black law,” he continued. 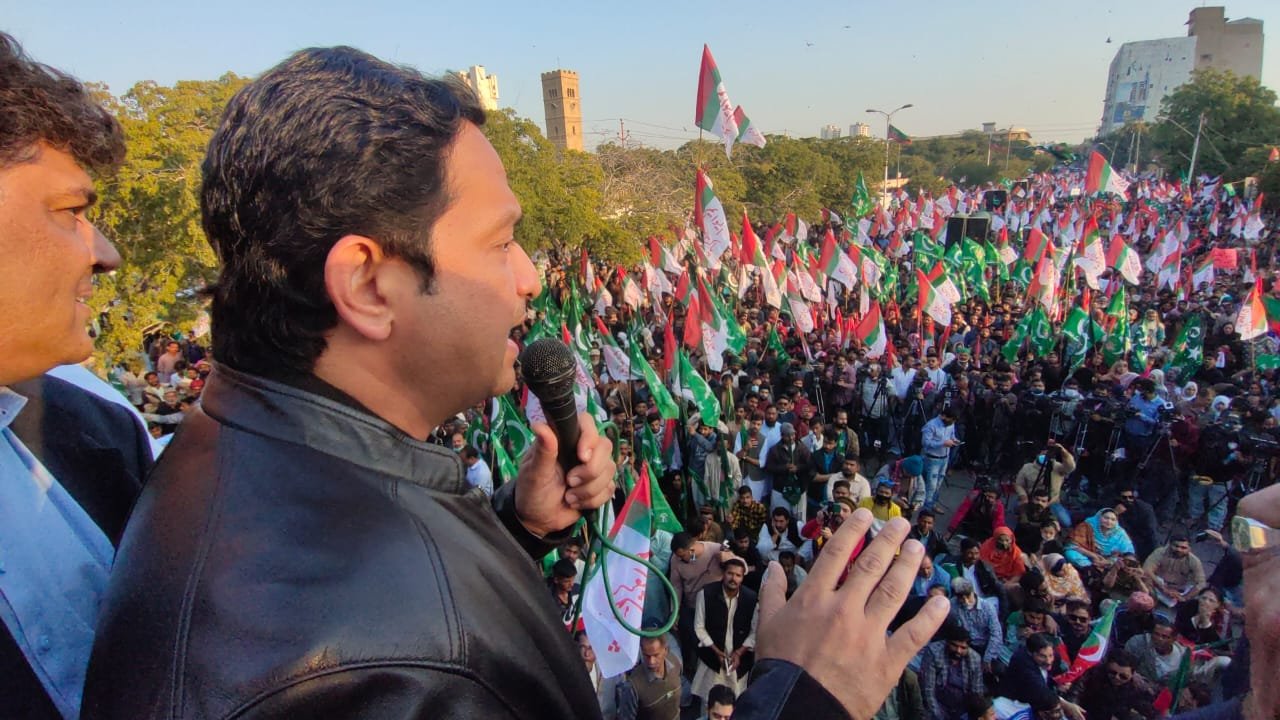 Lashing out at the ruling PPP, Ali Zaidi said it has been ruling over the province for the past 13 years and failed to basic necessities to the people of Sindh. “There is no transport system in Sindh neither ambulance service nor clean drinking water. They even cannot pick up garbage”.

Addressing the rally, MQM-P senior leader Amir Khan has given a one-week ultimatum to Sindh government to immediately withdraw local government law. He also warned that opposition parties would block all roads of the province if the Pakistan Peoples Party (PPP) government did not withdraw the controversial Sindh Local Government [Amendment] Act 2021.

Meanwhile, the MQM-P and other opposition parties also staged a token sit-in at  Fawara Chowk against local government law.

It is pertinent to mention here that Jamaat-e-Islami has been observing a sit-in outside the Sindh Assembly for the last 15 days.

Jamaat-e-Islami has also challenged the local government law in the Sindh High Court (SHC). The petition was moved by JI Karachi chief Hafiz Naeem ur Rehman.

The high court (SHC) has ordered the People’s Party-led Sindh government to submit its reply in the next hearing of the case.

Last year in December, the Sindh Assembly had passed the amendment bill for a new local government (LG) system with a majority amid the strong protest from the opposition.

‘Flying’ deer stunned the internet in this jaw-dropping video