KARACHI: The Election Commission of Pakistan (ECP) has issued a final list of candidates for the upcoming Senate election from Sindh, ARY News reported.

According to data provided by the ECP, a total of 10 candidates will be contesting the upcoming Senate election on seven general seats of Sindh. 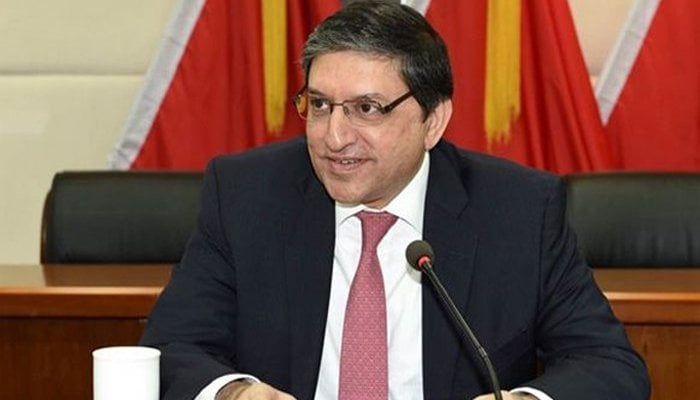 Muttahida Qaumi Movement-Pakistan (MQM-P), which is a coalition partner of the PTI in the federal government has nominated Faisal Sabzwari for election on seven general seats. The other two candidates contesting on general seats are PTI’s Faisal Vawda and GDA’s Pir Sadaruddin Shah.

Read More: All candidates elected unopposed to Senate from Punjab

A total of four candidates will be contesting for two technocrats in Sindh. 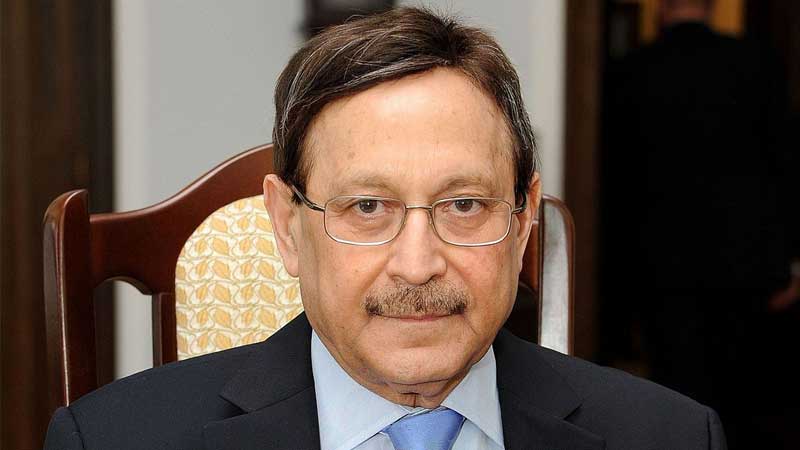 The polling for the election of 48 Senators will be held between 9:00 AM to 5:00 PM at the provincial assemblies as well as the National Assembly.

Total 52 incumbent members of the Senate will complete their six-year term and retire on March 11.